Rent the Runway filed for an initial public offering on Monday and revealed its subscriber base tumbled during the Covid pandemic but has since started to grow again.

The digital clothing rental platform also showed its losses mounted in 2020 and sales took a hit from fewer women refreshing their wardrobes.

The company plans to list on Nasdaq with the ticker symbol "RENT." 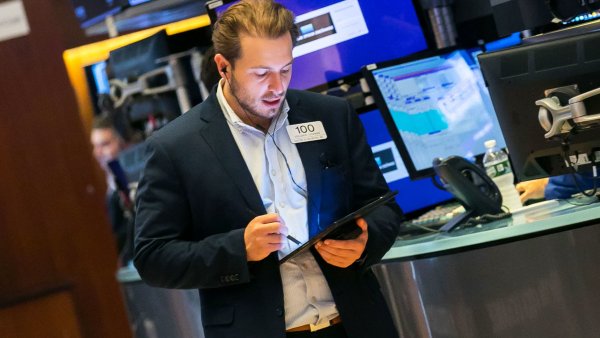 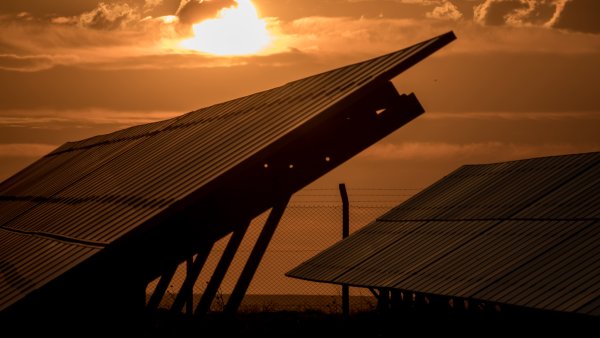 "We couldn't have foreseen the global pandemic and the resulting fight for our survival," said Jenn Hyman, its co-founder and CEO, in a memo included in the SEC filing. "Today, Rent the Runway has emerged stronger."

The company lists the rapid growth of online shopping and the importance of sustainability as factors playing in its favor. But Rent the Runway also addresses in its S-1 filing that it must "normalize" clothing rental and resale for consumers in order to continue growing its subscriber base.

Founded in 2009, Rent the Runway is an online platform that offers users multiple subscription options to rent clothing and accessories from designer brands on a monthly basis. For example, a subscriber could rent eight items per month at a monthly rate of $99 for the first two months and then $135 for each month thereafter.

During the pandemic, Rent the Runway shuttered its existing brick-and-mortar retail stores and overhauled its subscription plans, sunsetting an unlimited option. It also launched into the resale market, where no membership is required to shop items on its site.

To grow sales in the future, Rent the Runway said, it plans to launch into new categories and expand internationally.

In going public, Rent the Runway will join the likes of Poshmark and Thredup, which also appeal to consumers interested in sustainable shopping. And it comes after eyeglass retailer Warby Parker went public through a direct listing last week. The sustainable shoe brand Allbirds also has an expected IPO in the pipeline.

Last fall, Rent the Runway raised a round of funding at a $750 million valuation, losing the billion-dollar unicorn status it had cemented in 2019.

Rent the Runway had confidentially filed for a public listing in July.

Goldman Sachs, Morgan Stanley and Barclays are the lead underwriters for its offering.

Read the complete S-1 filing with the SEC here.