The risk of mRNA Covid booster shots causing heart inflammation in young adults continues to worry top scientists weighing whether to approve third doses for anyone over 12, Dr. Ofer Levy, a voting member of the Food and Drug Administration's advisory panel, said Friday.

The panel previously recommended the FDA approve boosters from Moderna and Pfizer for all seniors and other high-risk groups. But some committee members have voiced concern about authorizing third mRNA doses for people 12 and up due to the risk of two rare heart inflammation conditions, myocarditis and pericarditis.

"As we go into younger and younger age groups, they're less and less at personal risk of severe Covid, and on the other hand, somewhat more at risk of this inflammatory heart condition with the mRNA vaccine," Levy told CNBC's "Closing Bell." "So it's a risk benefit analysis, and that's why you're seeing that deliberation."

Though uncommon, myocarditis has been found mostly in male adolescents and young adults who received a vaccine from Pfizer or Moderna, according to the Centers for Disease Control and Prevention. Cases typically arise within days of vaccination, usually after the second dose, and subside with medicine and rest, the CDC said. 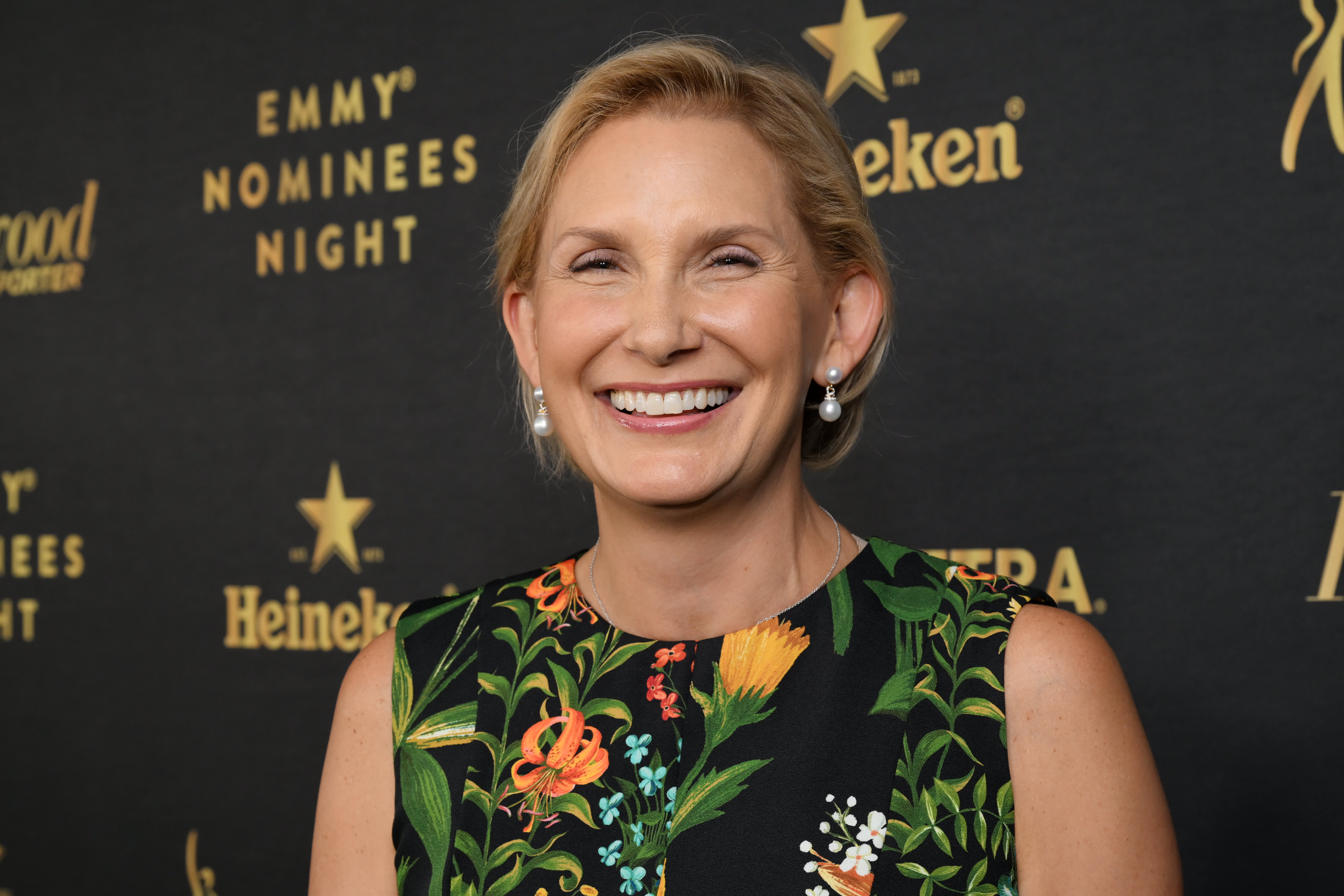 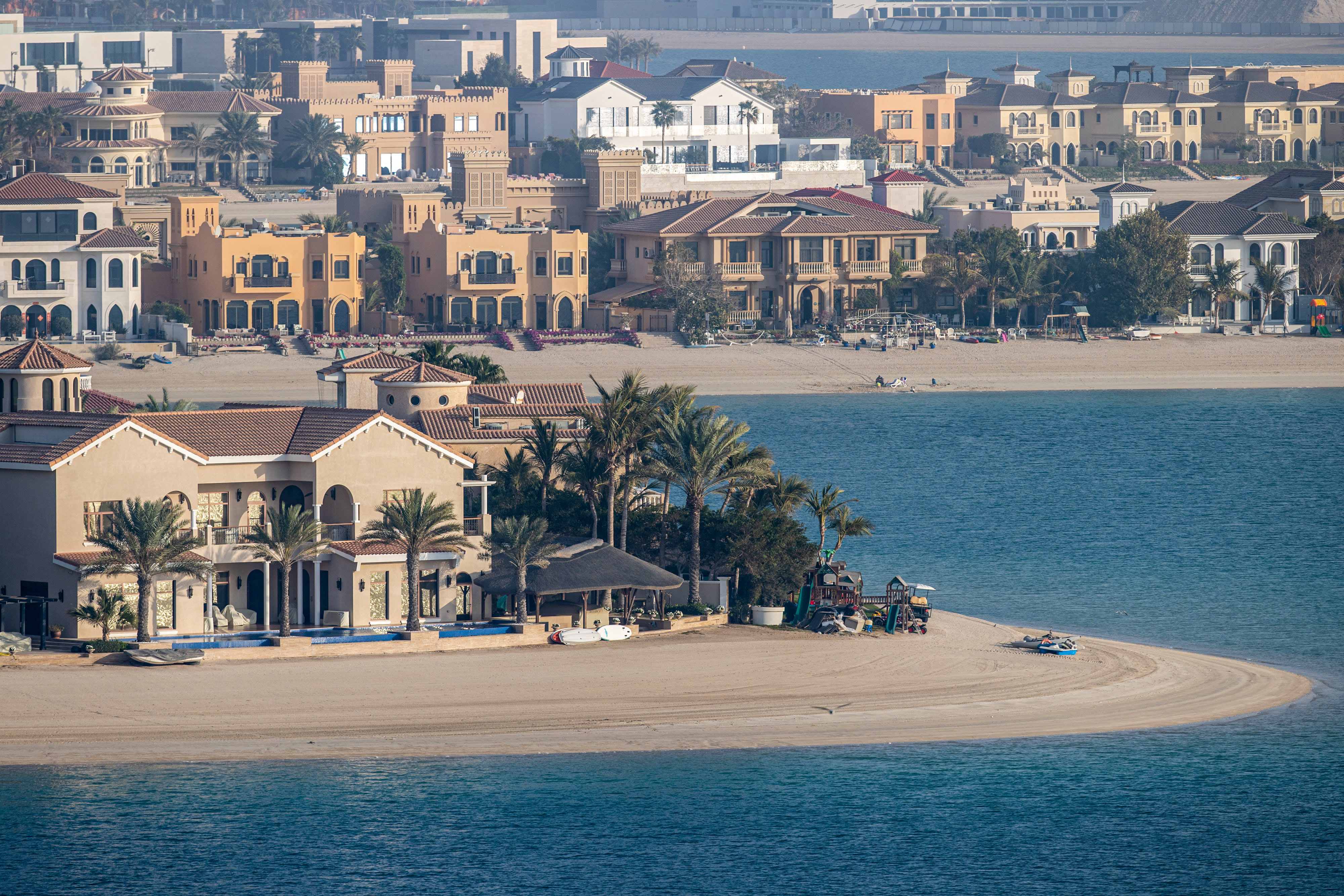 Unlike mRNA vaccines from Pfizer and Moderna, J&J's Covid shot is not associated with a risk for heart inflammation, the CDC says. Over 15 million Americans have received their primary vaccine dose from J&J.

Data suggests both two-dose mRNA options are comparatively more effective, but J&J submitted a study to the FDA that showed a second dose enhanced protection against symptomatic infection from 72% to 94%.

But as U.S. health officials consider rolling out boosters to younger age groups, Israel has already begun administering boosters to anyone over 12. Data presented to the committee indicated that Israel might already be starting to see herd immunity, he added.

"The priority is to keep people out of the hospital, keep them alive," Levy said. "But if we can get a level of immunity that reduces the chance that you even get infected or spread to anybody else, that's wonderful because that can get us towards herd immunity."