Prominent women's rights activist Loujain al-Hathloul was released from prison in Saudi Arabia Wednesday night after nearly three years, in a case that's been decried by the United Nations and rights groups around the world.

The 31-year-old Saudi national was arrested in May 2018 along with several other rights activists after she posted videos of herself driving online, in an act of resistance against the kingdom's longtime ban on women driving. The prohibition was rescinded the following month as part of socially liberalizing reforms enacted by Saudi Crown Prince Mohammed bin Salman, but al-Hathloul and several other women remained in jail.

Al-Hathloul and her family say that she endured torture and sexual abuse in prison, allegations that the Saudi government denies.

Al-Halthoul was charged with threatening national security and attempting to change the Saudi political system, accusations critics say were politically motivated. She remains under restrictive conditions, including a five-year ban on travel.

The timing of the release is not a coincidence, many regional analysts believe, as it comes within the first month of the presidency of Joe Biden, who pledged to make human rights a greater priority than his predecessor Donald Trump did. In early 2020, Biden warned during a primary debate that he would make longtime U.S. ally Saudi Arabia "the pariah that they are." 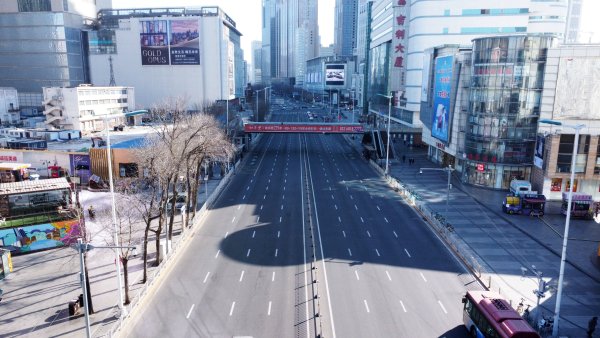 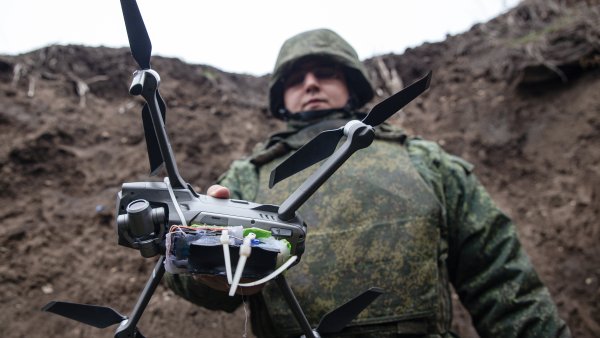 "Definitely, the concern that human rights would get more focus on the bilateral U.S.-Saudi agenda has accelerated the response and Loujain's release," Sanam Vakil, deputy head of Chatham House's MENA program, told CNBC.

Hussein Ibish, a senior resident scholar at the Arab Gulf States Institute in Washington, agreed. "The arrival of the Biden administration made it imperative for Riyadh to repair relations with mainstream Democrats," he said.

Vakil also noted the Saudi government's commutation of a death sentence for Ali al-Nimr, the nephew of executed Shia cleric Nimr al-Nimr, who was arrested and given the death sentence at the age of 17 in 2012 for taking part in anti-government protests. Saudi Arabia's Specialized Criminal Court on Feb. 8 reduced al-Nimr's sentence to 10 years, of which he has already served more than nine.

Two Saudi American activists who had spent almost two years in prison in the kingdom were also released last week from pretrial detention.

"There's been an attempt to demonstrate moderation and try to show a shift in approach, which I think is a positive step forward for the kingdom, but also important more broadly, because human rights — or more so the disregard for human rights — will play a more prominent role in the Biden agenda," Vakil said.

The releases and commutations also come as the kingdom rolls out a raft of fresh reforms. Earlier in the week, Crown Prince Mohammed announced an effort by the kingdom to codify its laws, which are based on the Islamic Sharia and have led to inconsistent rulings — many of which, he said, have hurt women.

"The exact timing of the release does seem driven by optics," said Ryan Bohl, Middle East analyst at risk consulting firm Stratfor. "It's coming in on the backdrop of Saudi Arabia pushing its codification of the legal system which is being in part sold as a way to solidify women's rights gained over the course of these reforms the past few years."

'Far away from justice'

But this doesn't mean that things on the ground have really changed for activists or dissidents in the Saudi kingdom, Bohl warned.

"I don't see it as signaling that critics of Saudi policies are any safer from state oppression," he said. "People who speak out against Saudi policymaking without using the usual private channels will still be at risk of harassment, arrest, and prison." The Saudi government did not respond to CNBC requests for comment.

Ibish from the Arab Gulf States Institute described al-Hathloul as being on "the shortest possible leash."

"Although there's been progress, Saudi women generally aren't yet free because of continued restrictions under the law and by tradition and because the level of personal freedom for all Saudis — women especially — is low," Ibish said.

Al-Hathloul's family has called attention to this, demanding "justice" for Loujain and criticizing the highly restrictive conditions of her release. She remains on probation for the next three years, cannot travel for five, and can still be arrested for any activity the state perceives as illegal, her family said in a statement.

For Vakil, these restrictions aren't surprising. "The Saudi state is going to be very protective over issues of sovereignty and their judiciary. Keeping (al-Hathloul) in a more constrained environment, particularly when her case has received so much international attention — is not surprising at all because they want to mute further criticism."

Al-Hathloul's family has urged people to refrain from saying that she is "free."