Saudi Arabia is in talks to sell 1% of state-backed oil giant Saudi Aramco to a "leading global energy company," the kingdom's crown prince told a Saudi-owned news channel this week. 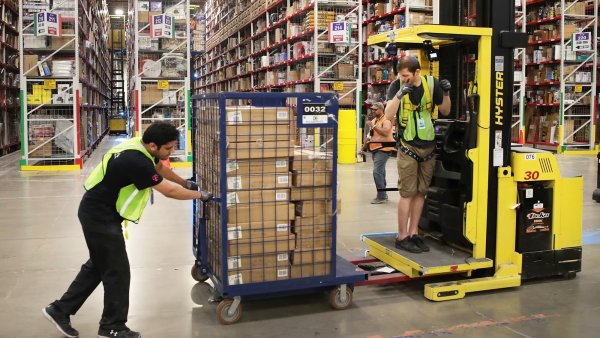 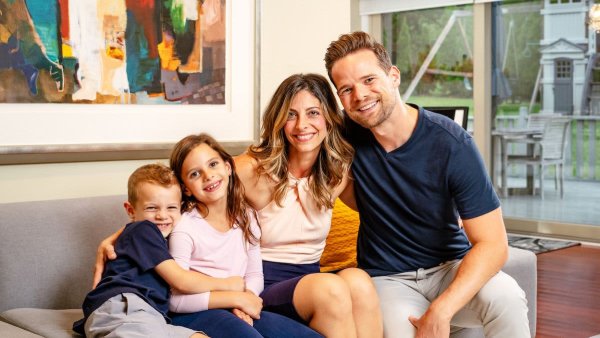 Here Are 3 Budget Strategies This Couple Used to Pay Off Their $195,000 Mortgage in Under 4 Years

"I don't want to give any promises, but there's a discussion for the acquisition of a 1% stake by a leading global energy company," Crown Prince Mohammed bin Salman said in an interview on Saudi television, according to CNBC's translation of his Arabic comments.

"That will be a great deal to enhance the sales of Aramco in the country where this company (is based)," he said. The prince did not name the company but said it is from a "huge" country.

He also said there are discussions with other firms, and some Aramco shares could be transferred to the kingdom's sovereign wealth fund, the Public Investment Fund. Some shares may be listed on the Saudi market as well.

The interview marked the fifth anniversary of the Saudi Vision 2030, a multi-billion dollar plan aimed at diversifying the country's economy away from oil reliance.

Saudi Aramco was the world's biggest IPO when it went public in December 2019, and listed around 1.5% of its shares on the local stock exchange, the Tadawul.

The Saudi government owns more than 98% of Aramco's shares.

The crown prince also spoke about U.S.-Saudi relations in the interview.

He said Saudi Arabia and the Biden administration disagree on only a few issues.

"We are more than 90% in agreement with the Biden administration when it comes to Saudi and U.S. interests and we are working to strengthen these interests," the prince said, according to a Reuters translation.

"The matters we disagree on represent less than 10% and we are working to find solutions and understandings … there is no doubt that the United States is a strategic partner," he said, according to Reuters.

The prince, who is the kingdom's de facto leader, was snubbed by the U.S. earlier this year when the White House announced that President Joe Biden will be engaging with his counterpart, King Salman, instead of speaking to the crown prince. It was part of a recalibration of U.S.-Saudi relations after the kingdom enjoyed good relations with Washington under the Trump administration.

The U.S. also released an intelligence report in February that pointed to the crown prince as the one who approved an operation to capture or kill journalist Jamal Khashoggi, a strong and outspoken critic of the Saudi royals.

Secretary of State Antony Blinken imposed visa restrictions on 76 Saudi individuals "believed to have been engaged in threatening dissidents overseas, including but not limited to the Khashoggi killing."

— CNBC's Mila Latoof and Michael Awad contributed to this report.