A miss on the jobs report has not fazed markets.

The September jobs number came in at 194,000, as opposed to expectations of 500,000. But the S&P 500 was trading slightly higher by midafternoon and heading to close out Friday with weekly gains.

Three experts break down what they're watching.

Diane Swonk, chief economist at Grant Thornton, highlights where she sees the next struggle for the labor market.

"The delta distortions and Hurricane Ida, those are now receding to the back door and are on the sidelines. We have to also keep in mind that this was the month when millions of workers, over 6 million workers, lost their unemployment insurance, and labor force participation actually ticked down a bit. The number of women able to rejoin the labor force was hurt by the fact that schools reopened and then went back into quarantine. That inconsistency, the issues of child care and mobility and upskilling, are all still plaguing the labor market. For those workers on the sidelines, trying to bring them back into the fold again, that's where the real challenge is going to be going forward." 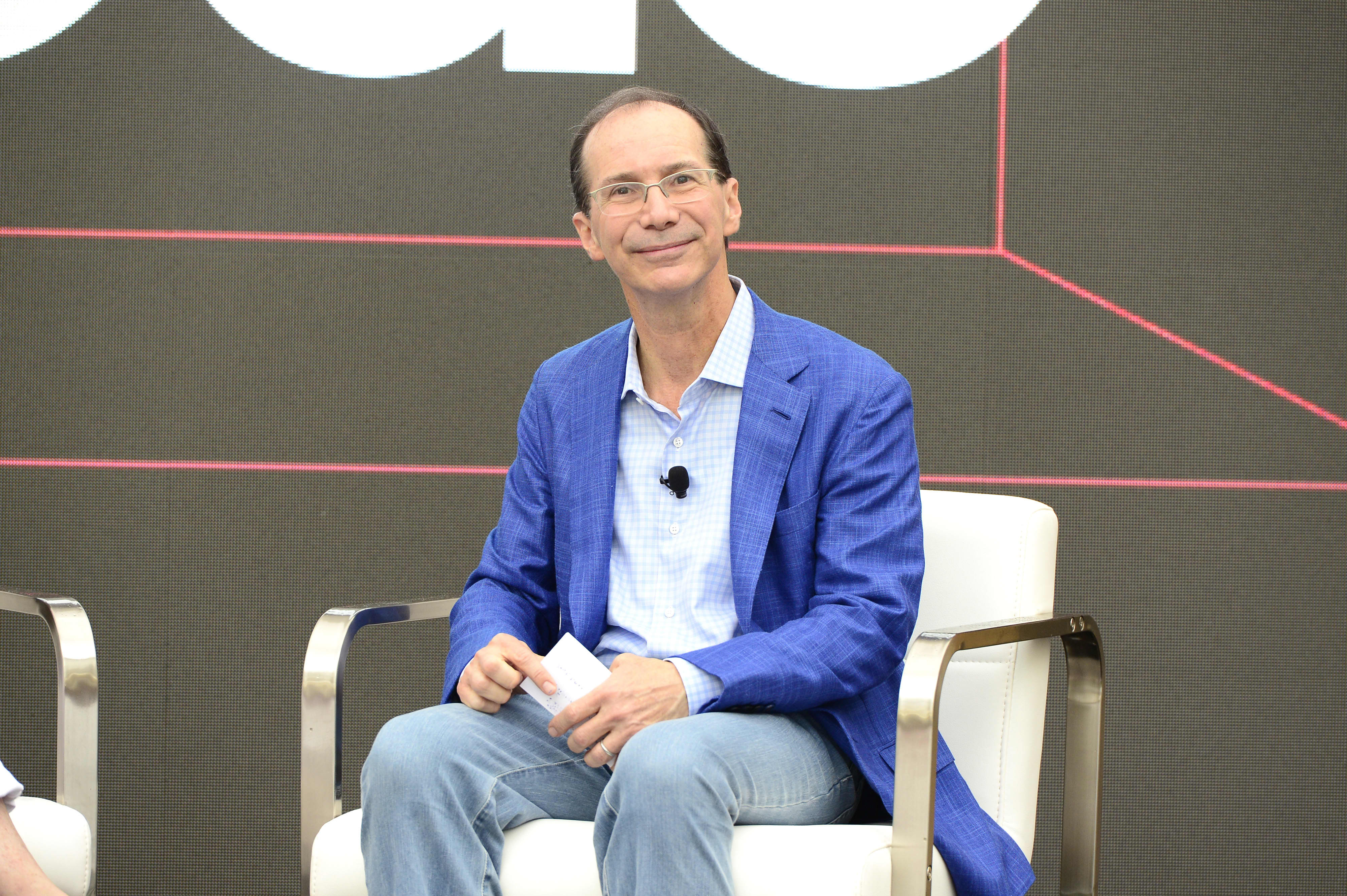 "The problem is that this report is simultaneously weaker and hotter than expected. Sort of reminds me of an aging marathoner, sort of sweating it away rather slowly. I mean, we just don't have the capacity to grow that fast. The pandemic is still casting a pall over the whole economy. I think the key is trying to increase vaccination levels, vaccination mandates, whatever can be done to try to normalize that situation, but the reality is we just don't have that much slack in the economy. So from the Fed's perspective, this is not the labor market they want but this is the one they have. And so they've got to react to the fact that wages are now rising very rapidly. The economy is barreling towards full employment, and they do need to start tapering bond purchases and try to defuse some of that inflationary pressure because this is just where we are."

"Some of it was, teachers or education employment, which was a sizable negative. We had thought that we'd get a boost from that. I mean, I think if you look at the private sector, it's a more moderate disappointment, but clearly it's still below expectations. I would attribute a reasonable chunk of it to ... the virus numbers. I do think the virus numbers, while they have been improving, probably still had a negative net impact in September relative to August."