Social Security Was a Big Presidential Campaign Issue. What We Know About Whether It Swayed Senior Voters

This year's presidential election was expected to usher in a blue wave of votes for Democrats.

Election watchers thought the nation's seniors ages 65 and up might help turn the tide. 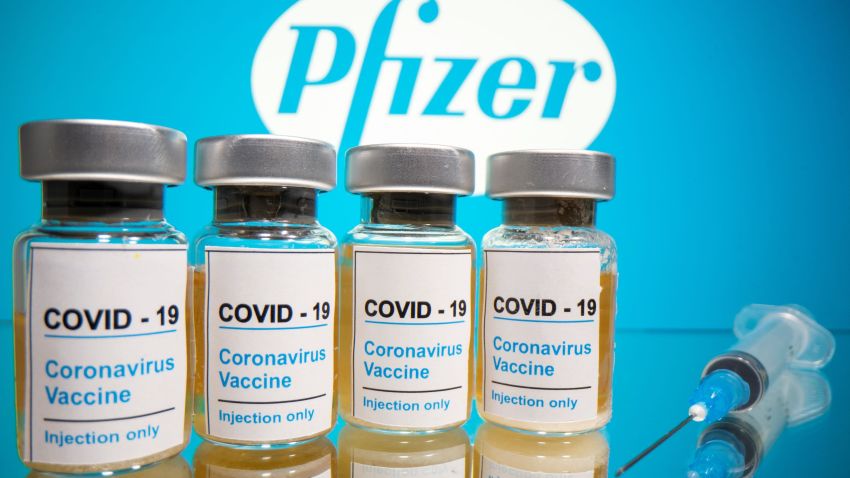 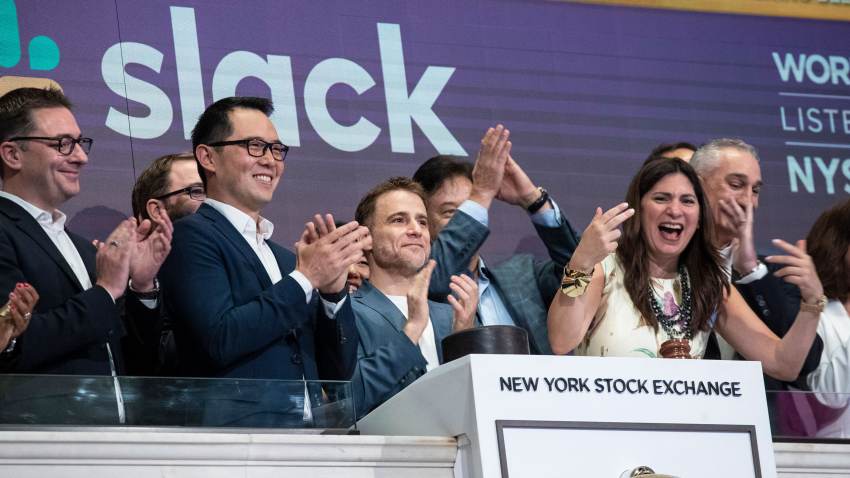 But the results didn't go exactly as predicted.

The presidential election was closer than expected. Though Democratic candidate Joe Biden has won the Oval Office, exit polls now show that the 65-and-older cohort still mostly voted for President Donald Trump in a lot of battleground states.

More from Personal Finance:
Unemployment is falling. Long-term unemployment is ballooning
What Biden's student loan forgiveness plan would mean
They lived paycheck to paycheck. Then the pandemic hit

In the weeks leading up to Nov. 3, polls showed that those older voters, who typically lean Republican, were planning to vote against President Donald Trump.

Instead, the incumbent president still won a majority of seniors' votes in the battleground states.

But their support wasn't as high as it was in 2016, according to William H. Frey, a demographer and senior fellow at the Brookings Institution.

In states where the race was particularly close, like Pennsylvania, Michigan and Wisconsin, Trump's reduced backing from seniors may have made a difference in the overall outcome, he said. All three of those states switched to blue this year.

"They still voted for [Trump], but not as big numbers, not as big margins as they did earlier," Frey said of senior voters.

Exit poll data shows that voters 65 and over favored Biden in Michigan and New Hampshire. In Arizona, that cohort was split 50-50.

Increased support for Biden likely made a difference even in states like Pennsylvania, where 46% of those ages 65 and up voted for the Democratic candidate, versus 53% for Trump, according to NBC News exit poll data. In 2016, 44% of that cohort went for then Democratic candidate Hillary Clinton, compared to 54% for Trump.

"We were fighting for survival," said Angie Gialloreto, 91, of Pittsburgh, said of seniors this election.

For Gialloreto, who has been a delegate to 11 straight Democratic National Conventions, finding out the results was a happy moment.

"I was excited, happy, even shed a few tears, even though I was alone," Gialloreto said. "It was the moment that I was waiting for."

The Covid-19 pandemic, of course, and health care were likely high among them, according to John Hishta, senior vice president for campaigns at AARP, the advocacy group for older Americans.

Social Security was also a more prominent issue this presidential cycle than it had been in years past, he said, with both candidates highlighting it in advertising.

But was the messaging enough to sway the vote for those individuals?

"I think the jury is still out on that," Hishta said.

"It's something that 65-plus voters demand of their political leaders that they strengthen and protect Social Security, and so I think that's the reason why you saw both campaigns talk about defending it," he said.

The economy was likely another key issue in their candidate selection, not only on behalf of themselves, but also with their children and grandchildren in mind, Hishta said.

On the other hand, Nancy Altman, president of Social Security Works, thinks the increased attention paid to the program definitely contributed to the results.

"Virtually every senior is concerned about Social Security, and it played a part in their deciding to go with Joe Biden," Altman said.

Biden's platform has called for targeted benefit increases that would be paid for by implementing payroll taxes on those earning $400,000 and up.

Meanwhile, Trump's plans for the program came into question when he signed an executive order for a temporary payroll tax deferral. That prompted Social Security advocates to worry he could seek permanent cuts to the taxes that fund the program.

The issue likely influenced voters in states like Michigan and Pennsylvania, Altman said, where experience with private pensions had taught them how that kind of income can disappear.

Anecdotally, Pennsylvania voters agreed it was one of the top issues that helped decide their vote.

The health risks brought by Covid-19 were also top of mind, said Buchwach, who helped out with the Democratic campaign. Over two days, she made 5,000 phone calls to urge voters to go to the polls, she said.

"I felt like we were on a cliff and hanging by our finger nails, and in four more years, we would not recognize what we knew as America," Buchwach said. "I thought it was that critical."

Social Security was also a top election issue for Alex Criego, 69, a retired Pittsburgh postal worker, who relies on the program and a pension for income.

"The current administration wants to basically destroy a lot of what they call entitlement programs," Criego said. "They want to destroy Social Security, Medicare, etc., even to eliminate the SNAP program … programs that are necessary for people to survive."

The Republican party and Trump's campaign have maintained fears about the program's future were unfounded.

"The president has clearly stated repeatedly that he will always protect Social Security and Medicare, including from Democrats pushing plans to give benefits to illegal aliens," Tim Murtaugh, director of communications for Trump's re-election campaign, previously told CNBC in a statement.