SoftBank-Backed Delivery Start-Up GoPuff Valued at $8.9 Billion in New Funding Round, More Than Double From Five Months Ago

SoftBank-backed digital convenience store goPuff's valuation has more than doubled in five months amid a pandemic-fueled surge in online food and grocery delivery. 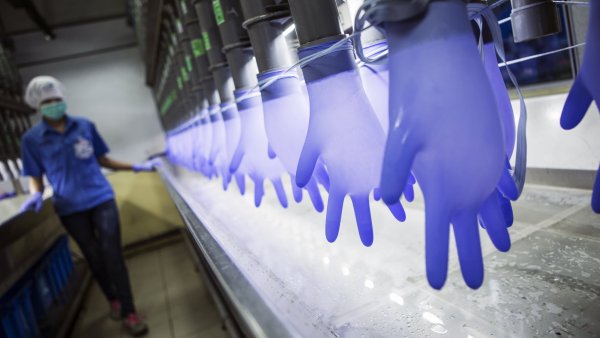 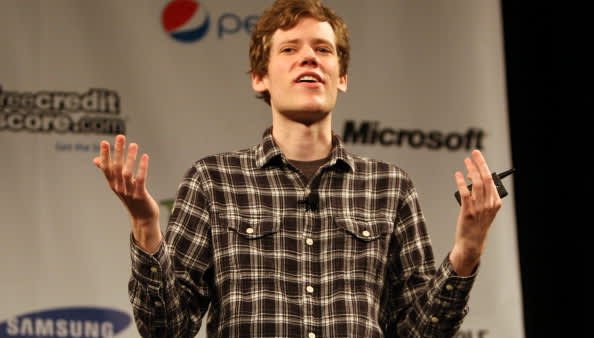 The company announced Tuesday that it raised $1.15 billion at a $8.9 billion valuation. That's a significant jump from GoPuff's last funding round in October 2020, which valued the company at $3.9 billion.

GoPuff said in a release that it will use the new funds, which included an investment from SoftBank Vision Fund 1, to continue expanding across the U.S. and internationally. It also plans to invest in new technology, talent and product categories, like beauty, baby products and healthier food offerings.

GoPuff, based in Philadelphia, was launched in 2013 by two college students at Drexel University. The company aims to take on traditional convenience stores by offering a range of household essentials like over-the-counter medicines and cleaning supplies to snack foods and alcohol.

The company found early success among college students, but it has since expanded its consumer base to other demographics by serving up products that goPuff calls "instant needs." GoPuff's average users are in their 30s, the company said.

"We have people from all walks of life ordering goPuff, whether it's a mom who needs her diapers or baby products delivered, or a pet owner that needs pet food," goPuff co-founder Rafael Ilishayev told CNBC's David Faber in an interview on "Squawk On the Street" Tuesday morning. "We're actually seeing the fastest year-over-year growth in these new innovative categories, rather than kind of the traditional core goPuff categories that we launched with."

The service is available to users in more than 650 cities across the U.S. GoPuff says it's able to deliver goods to shoppers' doorsteps within roughly 30 minutes via contracted delivery drivers that pick up items from the company's roughly 250 micro-fulfillment centers, which are rented by the company.

GoPuff is pulling in more cash after the coronavirus pandemic pushed millions of consumers indoors, propelling them to rely on online services for both essential and non-essential goods. Food and grocery delivery services saw a massive surge in activity, including goPuff, which recorded a 400% increase in order volume year-over-year between the first half of 2019 and the same period last year.

GoPuff isn't the only company working to expand the scope of products that consumers can get delivered to their doorstep within an hour or on the same day. Amazon's 2-hour Fresh service, as well as DoorDash, Uber Eats, Postmates and Instacart, have added categories like groceries, personal care items and household goods.