Some Parents Still Not Aware They May Get More Child Tax Credit Money This Tax Season, Survey Shows

As the April 18 deadline to file taxes nears, parents who were eligible for monthly child tax credit payments last year may also look forward to more generous lump sums when they complete their returns.

The American Rescue Plan enacted by Congress temporarily made that credit more generous for 2021.

Starting last July, millions of parents received monthly checks of $300 per child age 5 and younger, or $250 per month per child ages 6 through 17.

Those parents stand to receive the second half of the child tax credit when they file their taxes this year, for a total of $3,600 for children ages 5 and under and $3,000 for those ages 6 through 17.

Here's a look at more stories on how to manage, grow and protect your money for the years ahead. 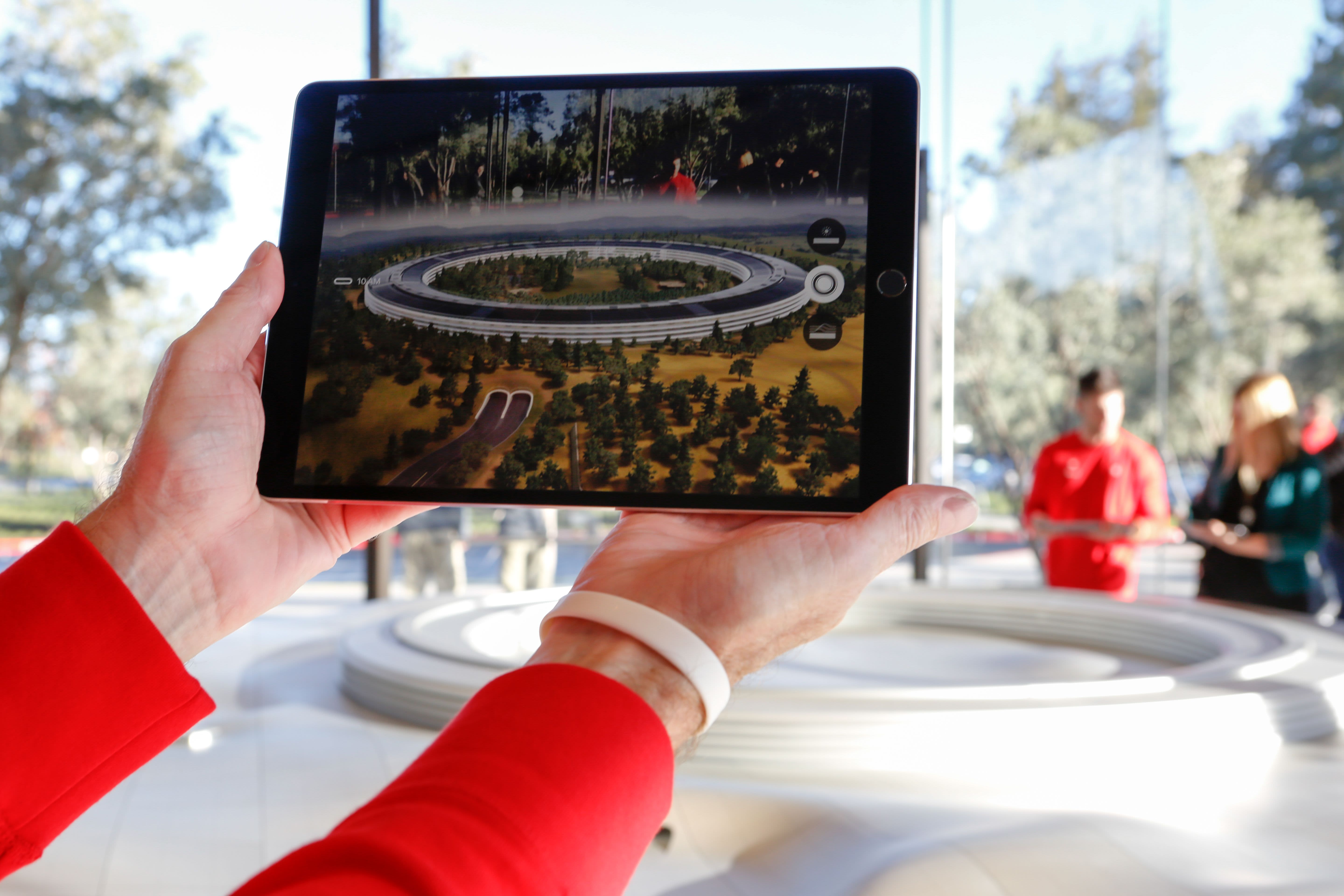 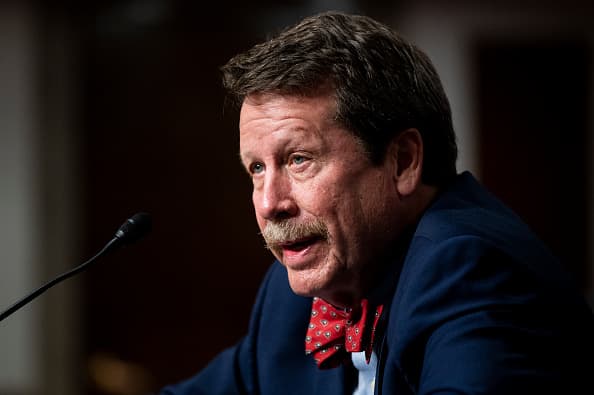 However, when asked in a recent poll whether they were aware they may receive at tax time any portion of the credit they hadn't received via monthly payments, 66% of parents said yes and 34% said no.

The poll was conducted by the Bipartisan Policy Center and Morning Consult in February and included 1,509 parents or guardians of children under 18.

The answers to that question were pretty consistent across gender, age, race and income, according to Andrew Carothers, research analyst at the Bipartisan Policy Center.

"That's still a pretty significant portion of people who are potentially going to leave money on the table because they're unaware of what they can claim," Carothers said.

Those particularly vulnerable to missing out include those who became newly eligible for the child tax credit with the temporary changes put in place by Congress last year.

As part of the measure, minimum earnings and income phase in requirements were eliminated. The poll found 28% of respondents said those changes were not communicated well.

The IRS has worked to raise awareness among people who will need to file tax returns in order to get the money for which they may be eligible.

People who may have missed out on the $1,400 stimulus checks last year will also need to submit tax returns in order to claim that money.

There are opportunities for the federal government to work with state and local governments and nonprofit organizations to help people access resources and assistance to claim the credits, Carothers said.

Notably, the loss of the monthly child tax credit payments, which expired in December, has prompted many parents to cut back their spending. The top five categories where parents reduced outlays include food, according to 35% of survey respondents; clothing, according to 33%; paying down debt, according to 22%; utilities and telecommunications, according to 21%; and transportation, according to 17%.

About a quarter of parents said they didn't reduce their spending on any of the categories that were surveyed, Carothers said.

However, about two-thirds of respondents said the enhanced child tax credit for 2021 had a large or somewhat large impact on their families' finances, he said.

Support across the aisle

Those terms, enacted under the Republican-led Tax Cuts and Jobs Act in 2017, made the child tax credit more generous.

Moreover, the child tax credit has been expanded with the support of every presidential administration since its enactment, Carothers said.

"There is a really strong bipartisan legacy with the child tax credit," Carothers said.

As lawmakers debate future changes, there could be a way to do that through a bipartisan majority, Carothers said.

"That's really an avenue for durable policy change and ensuring the future of the credit stays as successful as it's been in the past," Carothers said.