Square CEO Jack Dorsey said Friday the company is looking into building a hardware bitcoin wallet that would give consumers greater control over the cryptocurrency they own.

Shares of Square rose about 2.7% on Dorsey's comments, published on Twitter, where he is also CEO. The stock closed up about 1% on Friday.

Bitcoin transactions have become a booming business for Square, which allows consumers to make purchases using the Cash App and store the currency digitally. Bitcoin revenue at the company climbed to $4.75 billion last year from $516.5 million in 2019.

Dorsey is proposing a new way for users to store their bitcoin so that it's not controlled by Square or any other company. A bitcoin wallet could allow users to store the cryptocurrency in a secure gadget and let them choose to spend it later.

"Square is considering making a hardware wallet for bitcoin," Dorsey said. "If we do it, we would build it entirely in the open, from software to hardware design, and in collaboration with the community."'

He explained how Square's product, if built, might differ from available alternatives.

"The exchange you used to buy your bitcoin probably attends to your security with good intent, but circumstances may reveal 'custody' actually means 'IOU.' Deciding to take custody, and security, of your bitcoin is complicated." 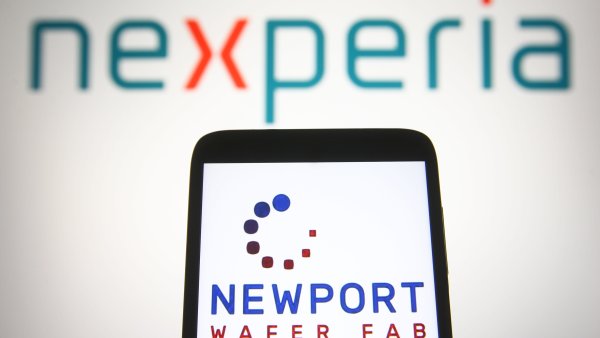 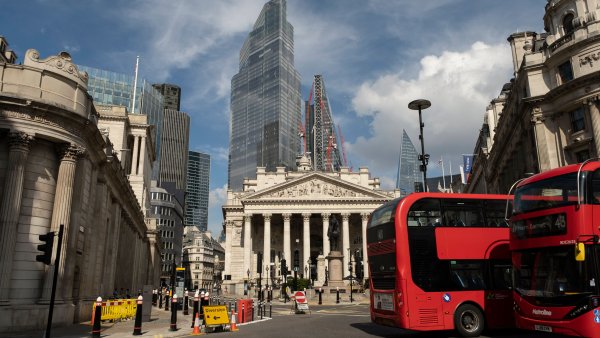 Dorsey is referring to how some exchanges currently work. PayPal, for example, lets you buy bitcoin but it controls the "private key" and works, as Dorsey explains, more like an IOU. PayPal also doesn't let customers move bitcoin to wallets outside of the PayPal ecosystem.

Dorsey said Square might be able to simplify how people hold bitcoin by creating "assisted self-custody," which he said would make it easy for customers to spend a certain percentage of available funds from their phone, while safely securing the rest of the money in the wallet. Dorsey said that integration with the Cash App, is "obvious" but "only part of the solution."

Dorsey said the solution doesn't "need to be owned by Square" and that he'll provide further thoughts "if we decide to build" the product.