Steve Wozniak knows the importance of communication, especially when building a business. After all, he co-founded Apple with one of the tech world's greatest communicators and marketers of all time: Steve Jobs.

The late Jobs has long been heralded as a "genius" for the way he marketed and sold Apple products, most of which were designed and built by Wozniak in the company's early days. But Wozniak tells CNBC Make It that his partner wasn't always a marketing and communications guru – those were skills Jobs had to develop to compensate for not being a particularly skilled computer engineer.

"He learned a lot of marketing principles because he wasn't really capable, engineering wise, you know, computer hardware [and] software," Wozniak says of Jobs. "He had to find other areas to make himself important."

Last year, Wozniak began starring on the online reality show "Unicorn Hunters," alongside former U.S. Treasurer Rosie Rios and singer Lance Bass, among others. On the show, he and the other judges field investment pitches from tech start-up founders, and Wozniak says he's sometimes "amazed" at how ineffectively some entrepreneurs communicate.

"We watched a lot of pitches that were kind of rough and stuttering, and they'd kind of lose themselves, and that doesn't help when you're pitching to investors," he says.

Of course, Wozniak may have been spoiled after spending years working with Jobs. Last year, Wozniak noted that when the two men founded Apple, Jobs' "personality changed" from fun-loving friend to someone who was dead serious about building a world-changing company. A crucial part of that transformation, Wozniak now says, was watching Jobs "develop his communication [skills]." 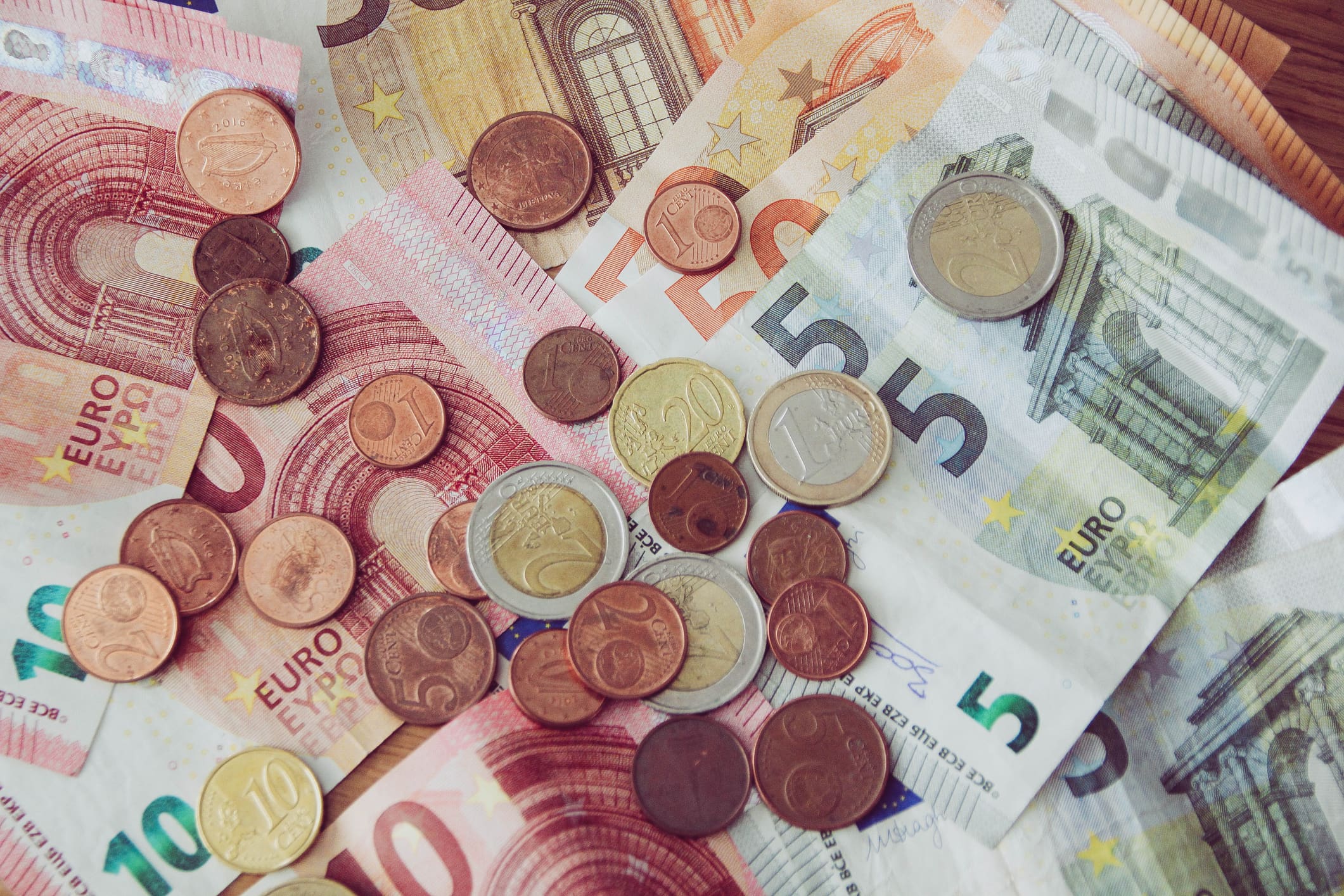 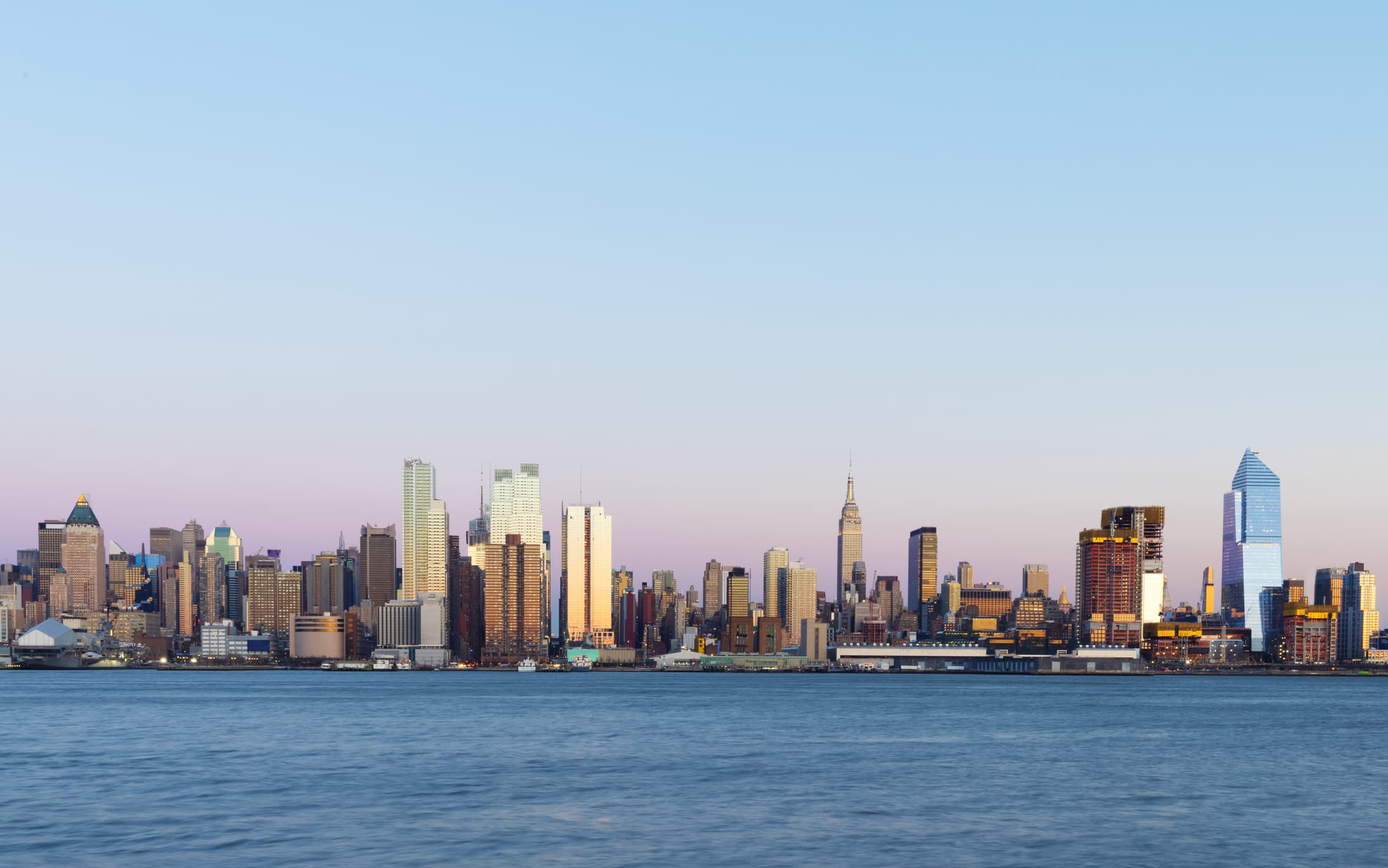 "Being the main communicator and main business decider of things. He was very good at [that]," Wozniak says.

Wozniak says Jobs' skills as a communicator and salesperson helped Apple successfully market products like the iPhone as user-friendly. The smartphone was something applicable to Jobs' life, Wozniak says: "An understandable technology product in your hand that the Average Joe wouldn't get confused by. You didn't have to know technology [to use it]."

That skill ended up separating Jobs from the rest of his generation of tech icons. In a 2020 interview, Bill Gates said he was "so jealous" of Jobs for coming across as such a natural public speaker. Gates called Jobs "a genius," particularly for the way he could inspire people – from customers to his own employees.

It was likely necessary that Jobs inspired his employees to do great things, because he was a notoriously difficult, and demanding, boss to work for. Former Apple employee Guy Kawasaki wrote in 2019 that working for Jobs "was sometimes unpleasant and always scary, but it drove many of us to do the finest work of our careers."

And according to Wozniak, Jobs' wasn't a natural communicator. In 2020, Wozniak told "Guy Kawasaki's Remarkable People" podcast that Jobs' intense, relentless drive to become a successful communicator and leader came from his desire to ultimately be remembered as an important historical figure — and that motivation drove him to develop the appropriate skills for it.

"Sometimes motivation, wanting something, is a lot more important than having the real skill," Wozniak said.

Bill Gates: 'I was so jealous' of 'genius' Steve Jobs