Stocks Making the Biggest Moves After Hours: Chewy, Five Below, ChargePoint and More

Check out the companies making headlines after the bell.

Chewy — Shares of the pet retailer took a 10% hit after it reported quarterly results. Chewy recorded a loss of 4 cents per share, which was greater than the 2 cents estimated by analysts. It also missed revenue expectations, reporting $2.16 billion for the quarter compared to estimates of $2.20 billion.

Five Below — The pre-teen-focused retailer's shares plummeted about 9% after reporting quarterly results late Wednesday. Its second-quarter earnings came in at $1.15 per share beating analysts' estimates, however, it missed on revenue, reporting $646.6 million compared to forecasts of $648.3 million. Five Below also gave third-quarter revenue guidance of $550 million to $565 million. 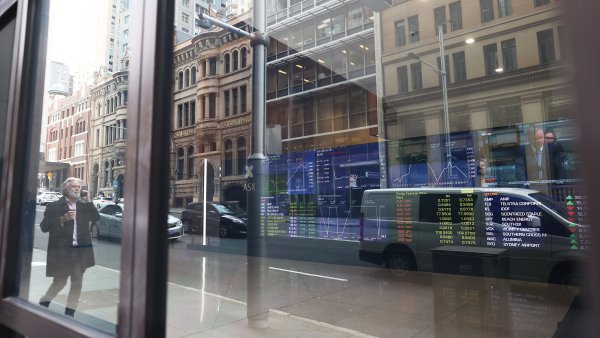 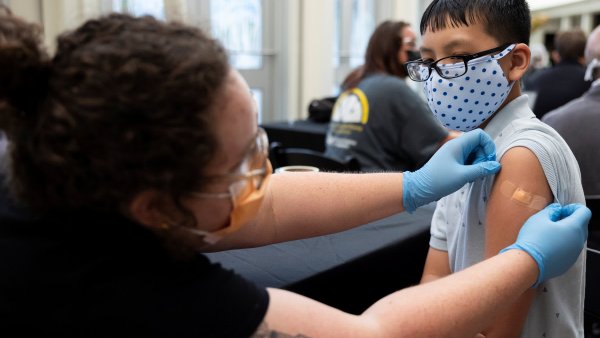 Okta — Okta shares slipped 3.5% despite reporting strong quarterly results. The identity company recorded a loss of 11 cents per share, though that was smaller than than the loss expected by analysts by 24 cents. It also beat on revenue, reporting $315.5 million, compared to the $296.5 million forecasted by analysts.