eBay — Shares of the online marketplace rose 8.5% in after-hours trading after the company reported fourth-quarter earnings and revenues that topped analysts' expectations. eBay posted adjusted per-share earnings of 86 cents, ahead of the 83 cents expected, and provided first-quarter sales and profit guidance ahead of what Wall Street had been forecasting.

Qualcomm — Qualcomm shares fell 8% in extended trading after the semiconductor company reported that fiscal first-quarter sales came up short of Wall Street's estimates. The downward pressure came despite its projections of between $7.2 billion and $8 billion in sales in the current quarter, a stronger forecast than analysts tracking the stock expected. 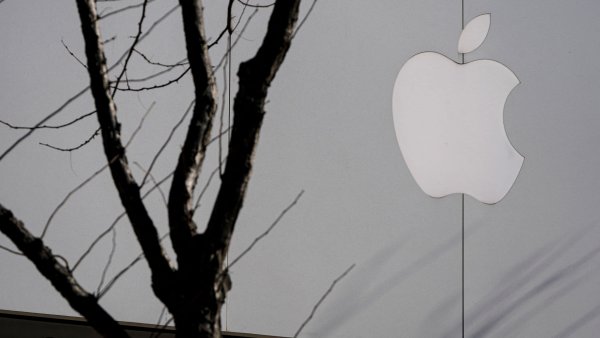 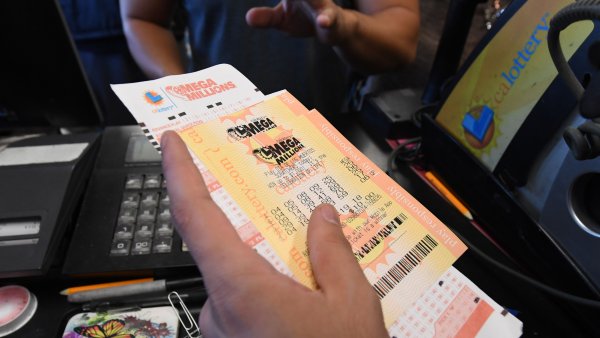 Mega Millions' Jackpot Is $421 Million. What to Do If You Land That Windfall

Qorvo — Shares of Qorvo fell 7% in after-hours trading despite the company's better-than-expected fiscal third-quarter earnings report. Qorvo, which manufactures radio-frequency chips, saw its equity slip notwithstanding a healthy beat and a better-than-expected forecast for "robust end-market demand to continue into the March quarter."