Peloton — Shares of the exercise bike maker soared 20.9% after reports that Amazon and Nike expressed interest in buying the company. The reports come a few days after activist investor Blackwells Capital urged Peloton's board to consider a sale of the company. Still, CNBC reported that all talks are preliminary, and Peloton has yet to kick off a formal sales process.

These small caps could outperform during tough environment for the group, Goldman says

Crypto valuations are the 'stuff that dreams are made of,' says J.P. Morgan asset management's Cembalest

Ford — Ford shares dipped 0.5% after announcing Friday it will suspend or cut production at eight of its North American factories due to the global semiconductor shortage. 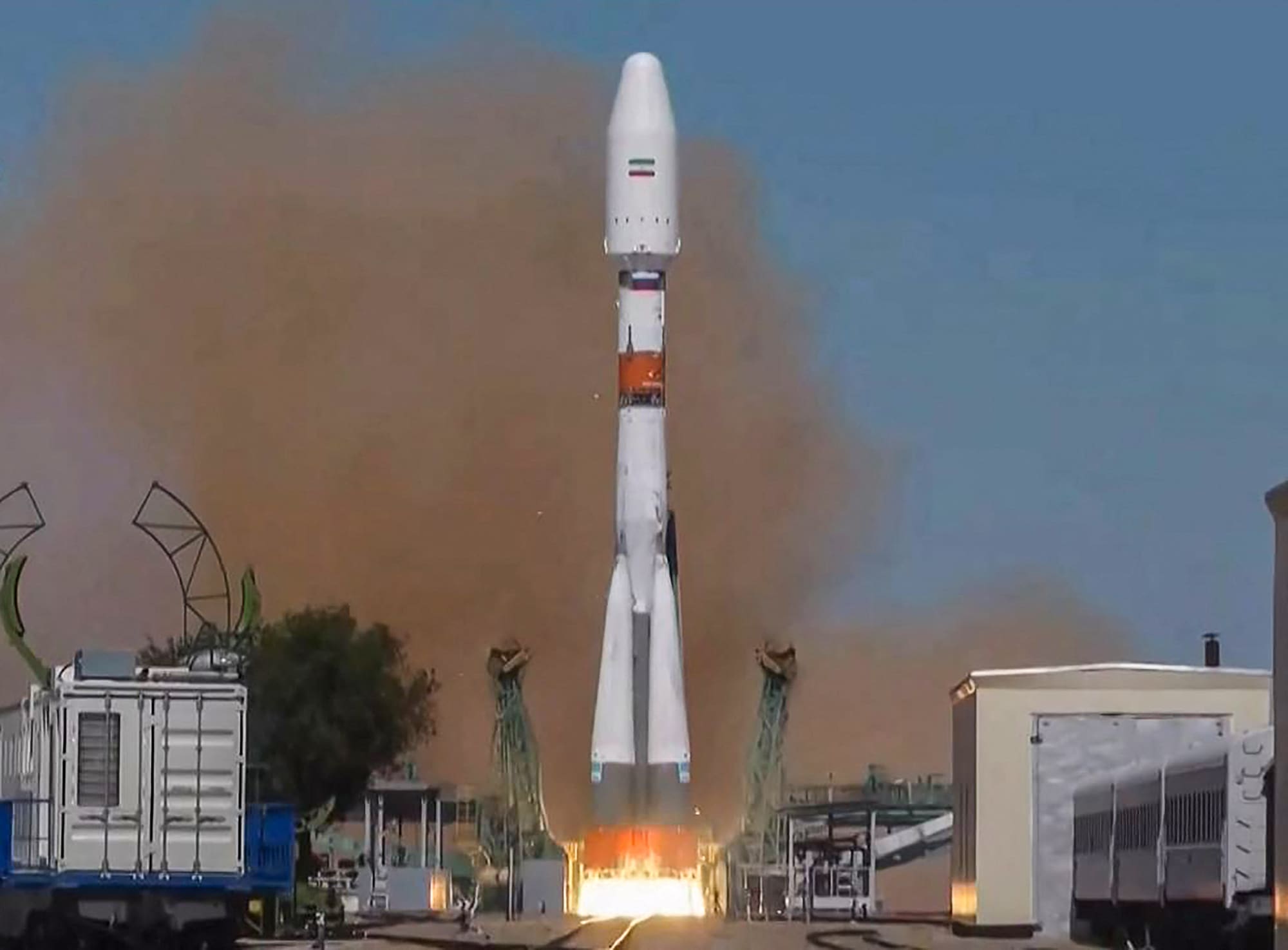 Spotify — Spotify was on watch again after a compilation video of the company's biggest podcasting star Joe Rogan using a racial slur circulated on social media. CEO Daniel Ek apologized to Spotify employees for the controversy with Rogan. Shares fell 1.7%.

Snowflake — Shares of Snowflake jumped 6.3% after Morgan Stanley upgraded the data storage stock to overweight from equal weight. The firm said Snowflake is undervalued after the stock's roughly 30% fall from its high and has quality growth.

Netflix — The streaming stock fell 2% after Needham analyst Laura Martin reiterated an underperform rating on the stock. She said Netflix must consider drastic measures to "win the 'streaming wars,'" such as adding a cheaper ad-supported tier and even selling itself.

Stanley Black & Decker – Shares of the tool manufacturer fell 3.3% after Citi double-downgraded the stock to sell. "We downgrade SWK to Sell (from Buy) due to recent margin dilutive acquisitions, potential m/s loss, and lack of new innovative products," Citi said.