The numbers are in, and the National Football League's biggest game of the year — during this season of Covid — failed to top 100 million viewers this year.

Super Bowl LV attracted 96.4 million viewers for ViacomCBS on Sunday, the company announced Tuesday, as the Tampa Bay Buccaneers beat the Kansas City Chiefs, 31-9. It's the lowest watched Super Bowl since 2007, when the Indianapolis Colts played the Chicago Bears, another CBS broadcast. That game attracted 93.1 million viewers, according to Octagon's media division data provided to CNBC. 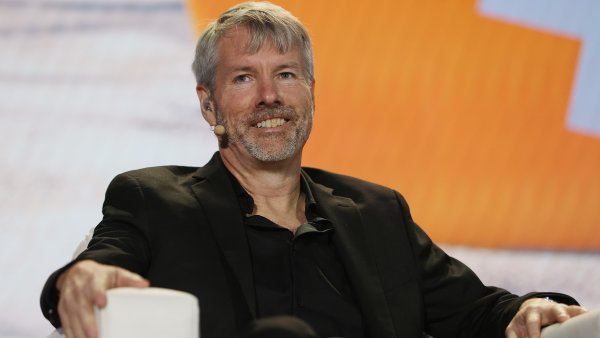 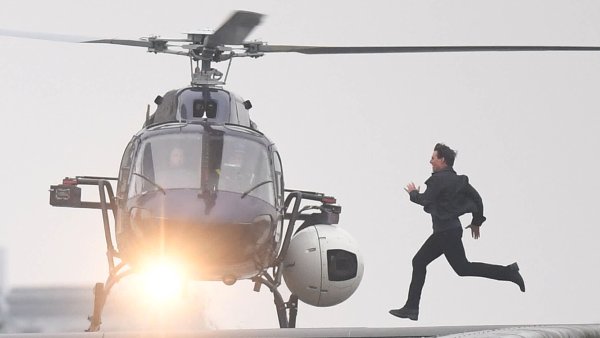 Research firm Nielsen, which handles TV viewership data responded on Monday afternoon to inquires about the delay in releasing the information. In a statement to Deadline, a spokesperson said the metrics would include out of home (OOH) numbers. Those numbers represent TVs in places like bars and restaurants and augment viewership data for the NFL.

Even though the overall viewership totals were a disappointment, CBS did tout growth in internet streaming of the Super Bowl. The company said the stream averaged 5.7 million viewers per minute. The game streamed through CBS's All Access service. Later this year, All Access will change to Paramount+, ViacomCBS's new streaming service that is designed to take on leaders like Netflix and Disney+.

Bucs quarterback Tom Brady continued climbing the NFL record books with his seventh championship and crowned Super Bowl MVP for the fifth time. Brady finished the game with 201 yards on 21-for-29 passing and three touchdowns, including connecting with tight end Rob Gronkowski on two of the scores.

But the game wasn't as close as initially projected despite two dynamic quarterbacks in 43-year-old Brady and the Chiefs' 25-year-old Patrick Mahomes. The Chiefs didn't score a touchdown and were outscored 31-6 after putting up the game's first points via a field goal.

The CBS app had issues during the game, which could have had a negative impact on the ratings.

Dan Cohen, senior vice president of Octagon's global media rights consulting division, said the firm monitored its own audience metrics during Super Bowl LV. Octagon's data showed the game had a material impact on viewership, and because close games hold audiences, viewership likely peaked when the Bucs had a 7-3 lead.

Audience numbers dropped as the lopsided score increased, and for the most part continued to decline through the rest of the game.

This marks the second time in three years the game failed to eclipse 100 million TV viewers. The 2015 game between the New England Patriots and Seattle Seahawks remains the most watched game with roughly 114 million viewers.

Brady's last Super Bowl win in 2019 while with the Patriots generated roughly 98.2 million viewers; the lowest since 97.5 million tuned into the 2008 Super Bowl.

Cohen credited the overall production and presentation of the game, which included a message from President Joe Biden and first lady Jill Biden, a poem from Amanda Gorman, and a performance from musical pop star The Weeknd.

"All things considered, the fact this game got played is nothing short of a miracle," Cohen added. "And the fact that you had Brady and Mahomes in the storylines going into it was the NFL's greatest dream."