One of these justices is not like the others.

Supreme Court Justice Neil Gorsuch did not wear a mask for a hearing Tuesday, even as all the other justices in attendance did so, while two colleagues appeared remotely due to apparent concerns about Covid-19 infection.

Gorsuch has failed to wear a mask on the bench during oral arguments since Friday, while the other justices who appeared did so in apparent recognition of the spread of the omicron variant. 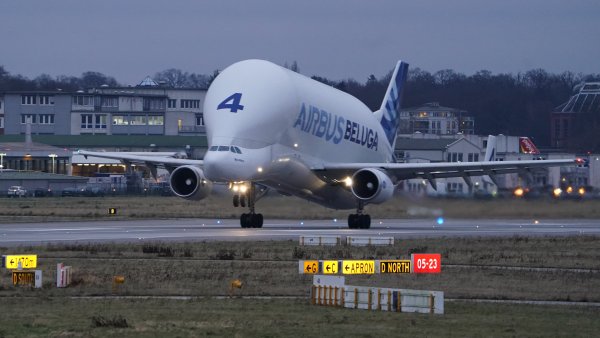 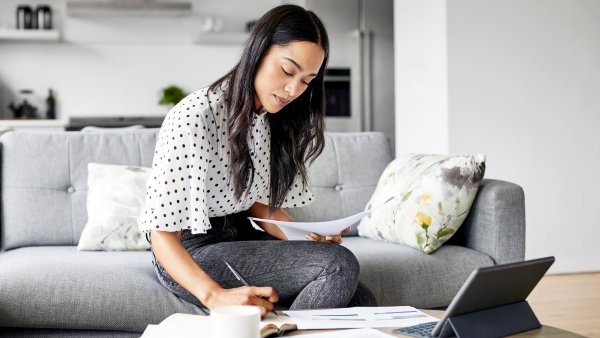 Markets Are on a Roller Coaster Ride. Here's What to Keep in Mind as Stocks Whiplash

That spread has coincided with a sharp increase in the number of Washington, D.C., residents and other Americans infected with Covid and hospitalized in recent weeks. On Tuesday, the United States broke its year-old record, with nearly 146,000 people in a hospital due to Covid infection.

Gorsuch and all other eight justices have been vaccinated and received boosters for Covid.

Last week, Justice Sonia Sotomayor, who normally sits next to Gorsuch during hearings, and who until recently had been the sole justice to wear a mask, began participating in arguments remotely through an audio connection to her chambers last Friday. Sotomayor is diabetic, putting her more at risk at contracting Covid.

On Tuesday, Justice Stephen Breyer also began appearing remotely. Breyer, who at 83 years old is the high court's oldest member, normally sits on the other side of Sotomayor when court is in session.

A court spokeswoman later Tuesday told NBC News in a statement that, "As part of routine testing, Justice Breyer took a COVID-19 rapid test this morning prior to oral argument and the result was positive. That test has now been determined to be a false positive. A second rapid test was negative."

"Subsequently, Justice Breyer received a negative test result from a PCR administered this morning," the spokesman said. "The results of a PCR test taken by the Justice yesterday were also negative. Out of an abundance of caution, Justice Breyer participated in oral arguments today remotely from his chambers. Justice Breyer has been fully vaccinated, including a booster shot."

Breyer and seven other justices, unlike Gorsuch, wore masks last Friday when they heard hours of oral arguments in cases involving challenges to the Biden administration's mandates for Covid vaccinations for workers at large employers and health-care providers. Two lawyers who participated in those arguments did so remotely because they had contracted Covid.

In contrast to Gorsuch, reporters and lawyers who attend high court hearings must wear at least N95 masks, not less protective cloth masks.

The Washington Post deputy editorial page editor Ruth Marcus criticized Gorsuch in a column Friday, writing that "Like his colleagues, he had a choice about whether to wear a mask."

"Unlike them, he chose poorly," Marcus wrote.

During Tuesday's session, the other six justices besides Gorsuch, including Chief Justice John Roberts, kept their masks on, only removing them at times to sip water or sometimes while asking questions.

The Supreme Court's media affairs office did not immediately respond to a query from CNBC about Gorsuch.

The high court only in October began hearing arguments in person after more than a yearlong span in which the justices conducted proceedings over the phone because of the coronavirus pandemic. The Supreme Court building remains closed to the public.

Washington Mayor Muriel Bowser in late December reinstated a mandate requiring that masks be worn in public indoor spaces, because of the rise locally in Covid cases.

But the federal government sets its own rules for federal buildings, and the Supreme Court, as a separate branch of the government, determines its own guidelines.