The major winter storm that's swept across the South this week and knocked out power for more than 3 million people in Texas has raised concerns over the vulnerability of the country's power grid to extreme weather events made worse by climate change.

More winter weather is expected to hit the southern and eastern U.S. in upcoming days. Utilities in Arkansas, Louisiana, Mississippi and Southeast Texas have imposed rolling blackouts to ease pressure on strained power systems and to meet high demand for heat and electricity during frigid conditions.

The major outages from the storm reveal a broader crisis: Climate change is fueling more frequent and destructive hurricanes, heatwaves, droughts and other disasters that are overwhelming existing infrastructure across the country.

Extreme weather events caused 67% more major power outages in the U.S. since 2000, according to an analysis of national power outage data by research group Climate Central.

In the U.S. West, record-setting wildfires triggered by dry and hot conditions have also forced blackouts when demand for air conditioning surged and pushed the electric grid beyond its limit. And in Michigan last year, two aging dams collapsed and caused catastrophic flooding following heavy rainfall. 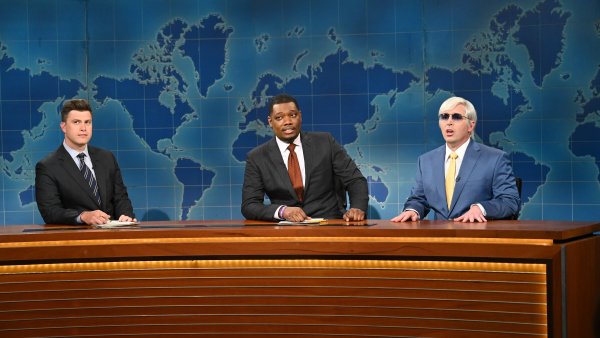 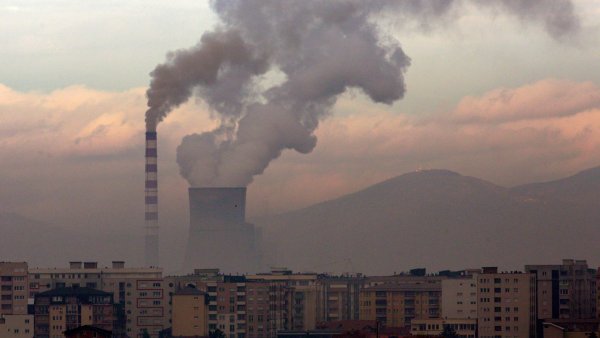 "We need to plan better for the increased variability we expect to see under climate change," said Michael Craig, a professor at the University of Michigan's School for Environment and Sustainability. "States and system planners and regulators need to make sure they are accounting for what weather will look like in the future."

Though global temperatures are rising due to the burning of fossil fuels, more scientific evidence finds that the type of extreme cold event happening in the U.S. this week is linked to rapid warming in the Arctic.

Disruptions to the polar vortex, a low-pressure expanse of cold air that sits in polar regions, then sends cold air from the Arctic to parts of North America, Europe and Asia.

As result, tens of thousands of people in Oregon, Kentucky, West Virginia and Louisiana were without power as of Wednesday morning, according to PowerOutage.us, struggling without heat and electricity in cold and in some cases dangerous conditions.

In Texas, which has the worst outages, power prices surged as electricity demand rose. The higher demand for electricity and heat overwhelmed the state's grid, with failures in natural gas, coal and nuclear energy systems responsible for most of the outages, according to the Electric Reliability Council of Texas (ERCOT).

Emily Grubert, an engineer and professor at Georgia Tech, said that more extreme weather events will continue to push electricity grids to perform beyond their design capabilities and that states must prepare for system failures.

"Centering people's safety in planning, rather than simply focusing on keeping the grid online under various planning circumstances, is likely critical to making sure we're optimizing the right things as we face extreme emergency conditions," Grubert said.

"Considerations like building insulation, community emergency plans, and ensuring there are safe and resilient places for people to go can protect against multiple types of failure," Grubert added.

The widespread outages have prompted some U.S. lawmakers to call for hearings on why the grid failed and an investigation into ERCOT, which operates 75% of the Texas power grid.

Texas Gov. Greg Abbott issued an executive order to review reforms for how the power grid is managed and railed against ERCOT, saying the utility "has been anything but reliable over the past 48 hours."

"We know millions of people are suffering," ERCOT President and CEO Bill Magness said in a statement on Wednesday. "We have no other priority than getting them electricity. No other priority."

"I know they can't see us right now because they're without electricity, but the president and I are thinking of them and really hope that we can do everything that is possible through the signing of the emergency orders to get federal relief to support them," Harris said.