The Fed Edged Toward Reversing Its Easy Policies, But It May Move Slower Than Some Expect

The Federal Reserve has edged closer to winding down its bond buying program, but some market pros say the central bank could now wait several months before officially announcing a move.

The Federal Open Market Committee concluded its two-day meeting and said in its post-meeting statement Wednesday that it has made some progress towards the economic goals it hopes to achieve before tapering back bond purchases. The central bank previously had said it wanted to see substantial progress, and it also said it will continue to assess its progress at coming meetings.

But Fed Chairman Jerome Powell said in his press briefing that there is still "ground to cover" before the central bank sees the recovery it is looking for in the labor market.

"I think we're some way away from having had substantial further progress toward the maximum employment goal. I would want to see some strong job numbers. That's kind of the idea," Powell said.

There has been some speculation the Fed could use its Jackson Hole, Wyo. symposium in late August as a venue to lay out details of when and how it would start reducing its $120 billion a month quantitative easing program. 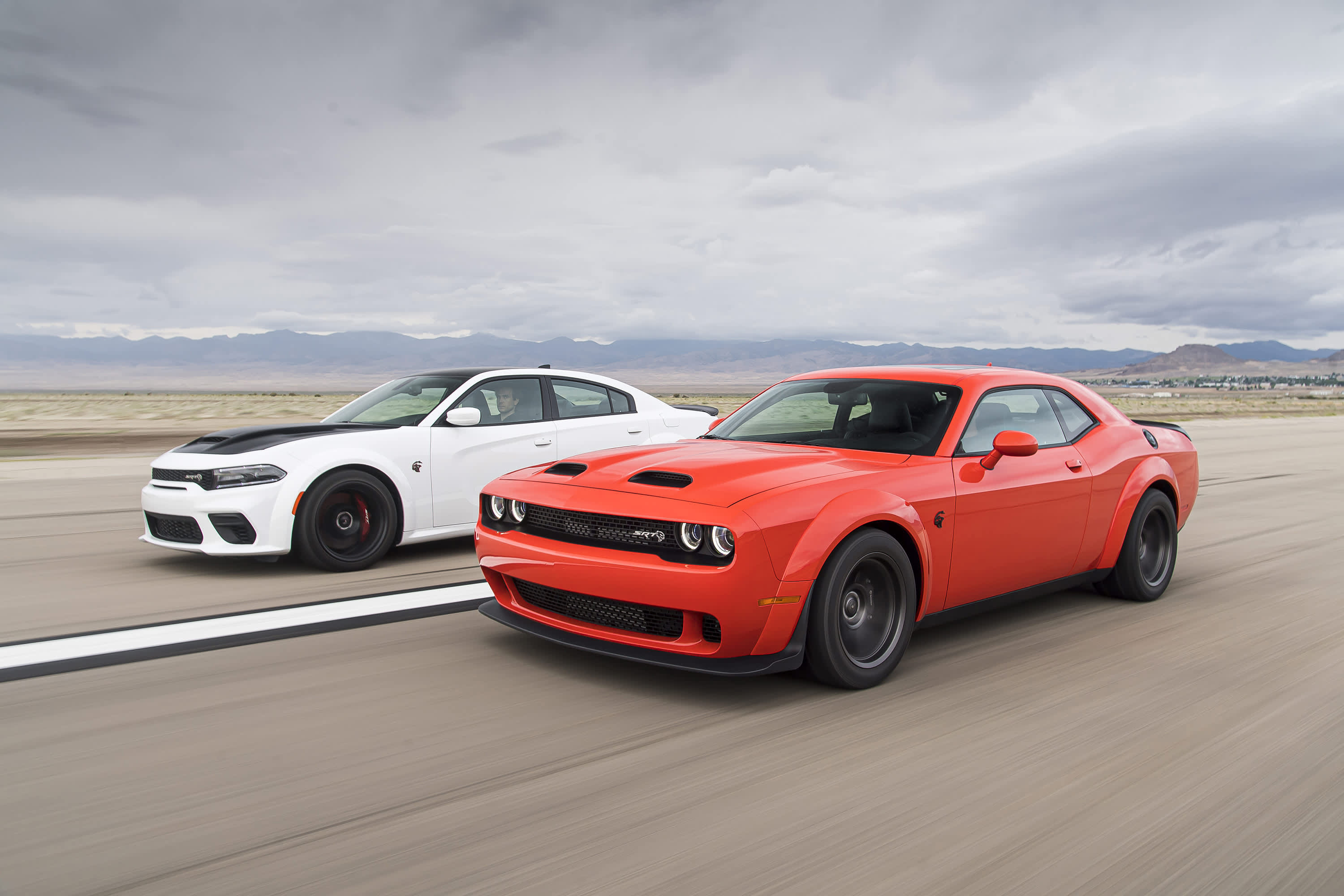 Dodge Will Discontinue Its Challenger and Charger Muscle Cars Next Year 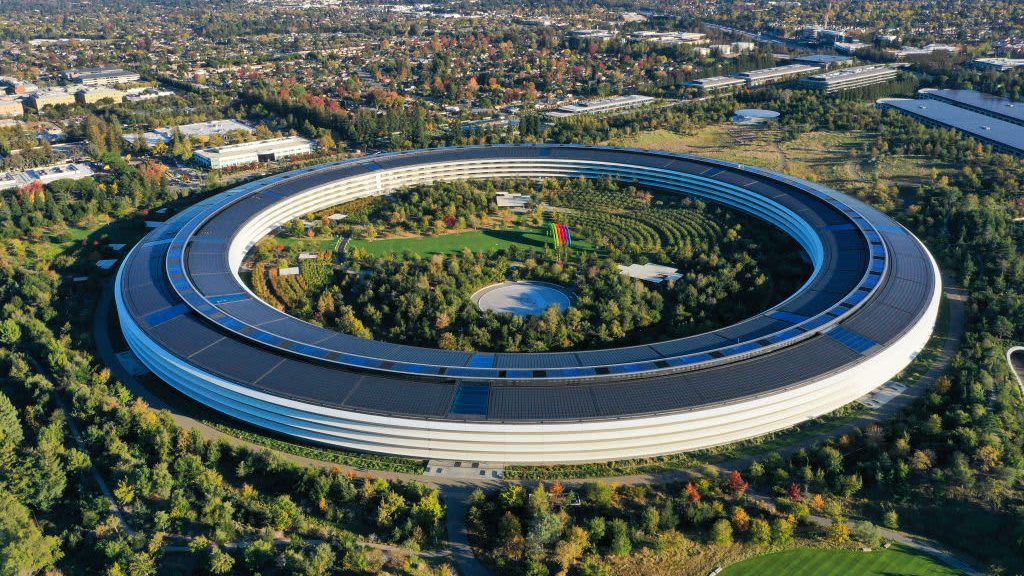 To prop up the economy and provide liquidity during the coronavirus crisis, the central bank has been buying $80 billion a month of Treasurys and $40 billion in mortgage-backed securities.

"I think [Powell] moved it out in terms of what some folks in the market were thinking. If you were setting up for an announcement at Jackson Hole, it seems his comments today made that less likely," said Michelle Meyer, chief U.S. economist at Bank of America.

"And by saying 'coming meetings' plural," she added, "the Fed has now provided a good amount of options of when they would signal or announce a taper."

For some, that meant November is a strong possibility for the Fed to make a formal announcement. "I still think it's going to be November or December to announce it given the statement," said Ben Jeffery, U.S. rate strategist at BMO.

Meyer said she expects an announcement in the fall, and the Fed would start purchases early next year. She didn't rule out September, however. "I think September is in play, depending on what we see in the jobs report. If it's very strong, I think he'll go ahead and provide more details at the September meeting," she said.

There are also differing views about when the Federal Reserve would start tapering back purchases, with some expecting it before the end of the year, and others forecasting it to start next January or later.

The wind down of the bond purchases is important since it would be the first significant step by the Fed to undo the extraordinary easing moves it made to fight the pandemic. Following the slow tapering of the bond program, the Fed would then be open to raising interest rates. Last month, it forecasted two hikes by the end of 2023.

The Fed's easy policies have been seen as a major factor behind the liquidity that has helped drive the stock market to record highs and keep interest rates low.

"I don't think anyone really expected the statement to be as optimistic as it was," said Tom Simons, money market economist at Jefferies. "It was surprising they dismissed any kind of weakness from the reemergence of the virus or slowing vaccination rate or anything like that. There's incremental steps toward tapering with suggestions we're getting closer to the substantial progress benchmark being achieved."

But Simons said Powell sounded less optimistic. "The way he talks makes it sound like there's still a long way to go toward tapering," he said. " It sounds like there's months of data they want to see." He said it fits with his base case that the Fed will not announce tapering until November, but he expects it to start slowing the purchases in December.

Bank of America's Meyer said Powell managed to send a message about moving toward reducing policy without sounding too hawkish.

"I guess if anything, it felt as if the policy statement was a little bit hawkish leaning, although certainly consistent with starting the process of a long runway with regard to tapering," said Marvin Loh, senior macro strategist at State Street Global Markets.

"We had a little bit of an incremental movement toward tapering. It seems he's trying to buy himself a little optionality," Loh said. "Nothing changes the timetable about announcing the tapering in the fall... The labor market is one where we don't get much of a sense of what it looks like until after September or several months after September."