Investors are finally rotating out of tech stocks after a decade of outperformance.

For the fourth straight week, the tech-heavy Nasdaq Composite trailed the Dow Jones Industrial Average. It's the longest such streak since April-May 2016, which was also the only year since 2011 that the Dow beat the Nasdaq.

Market experts have been predicting a tech cooldown for years and have been consistently wrong, thanks to the increasing dominance of mega-cap companies like Apple and Amazon, the frenzy around Tesla and the massive shift in spending to cloud computing.

"It's been years of frustration trying to get that trade right," said Jack Ablin, who oversees $12.5 billion as chief investment officer at Cresset.

Ablin said this time feels different. Starting in the fourth quarter, his firm rolled out a new "quality dividend strategy," moving clients out of technology and into industrials, financials, materials and energy companies. He was betting on a Democratic sweep in November, followed by a big stimulus package that would pump money into the economy, leading to inflation and higher interest rates.

The 10-year Treasury rose to its highest level in over a year on Friday, reaching as high as 1.642%. Rising rates give investors an incentive to shift money towards fixed income, while inflation tends to have an outsized impact on growth companies because it dampens expectations for future profits. 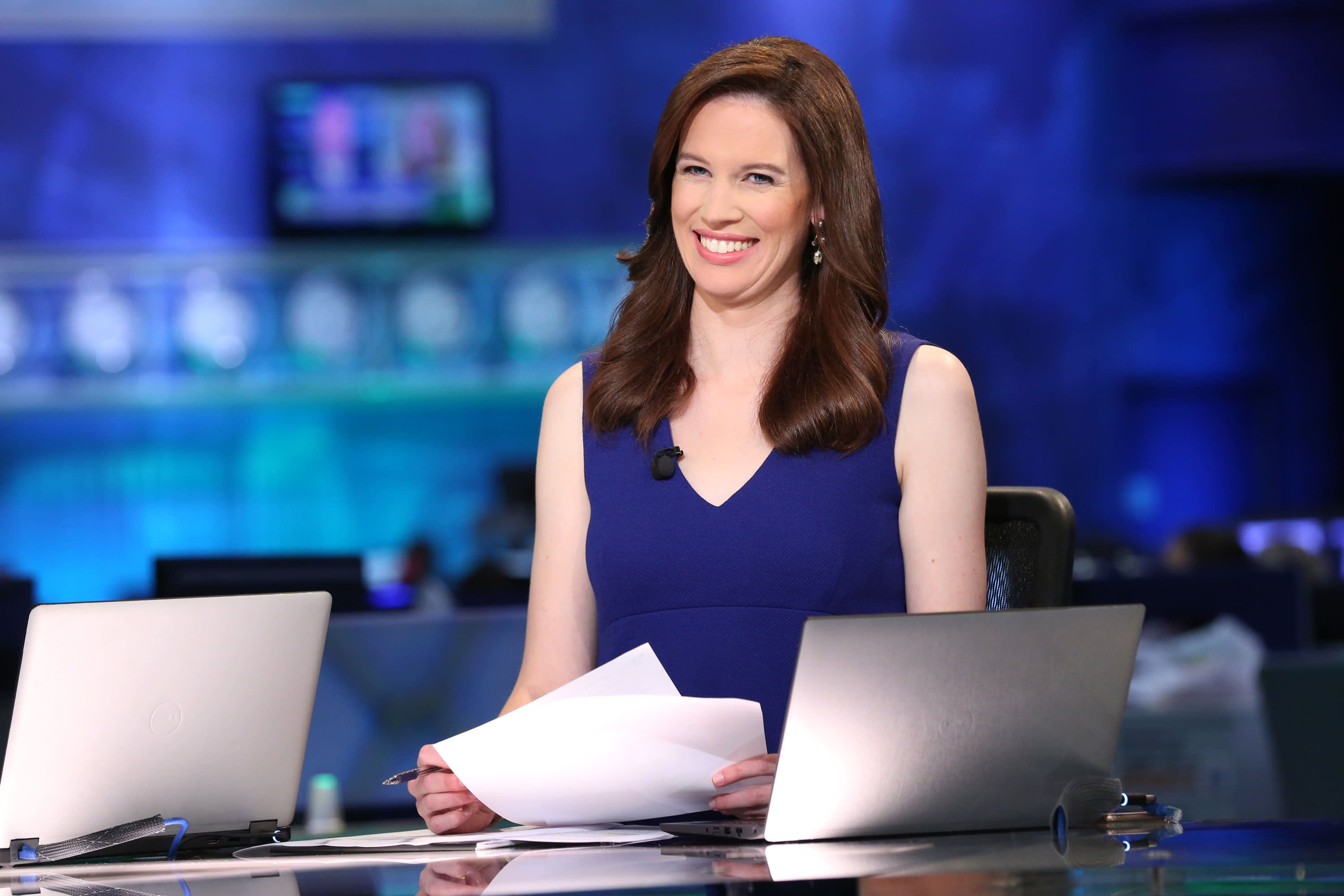 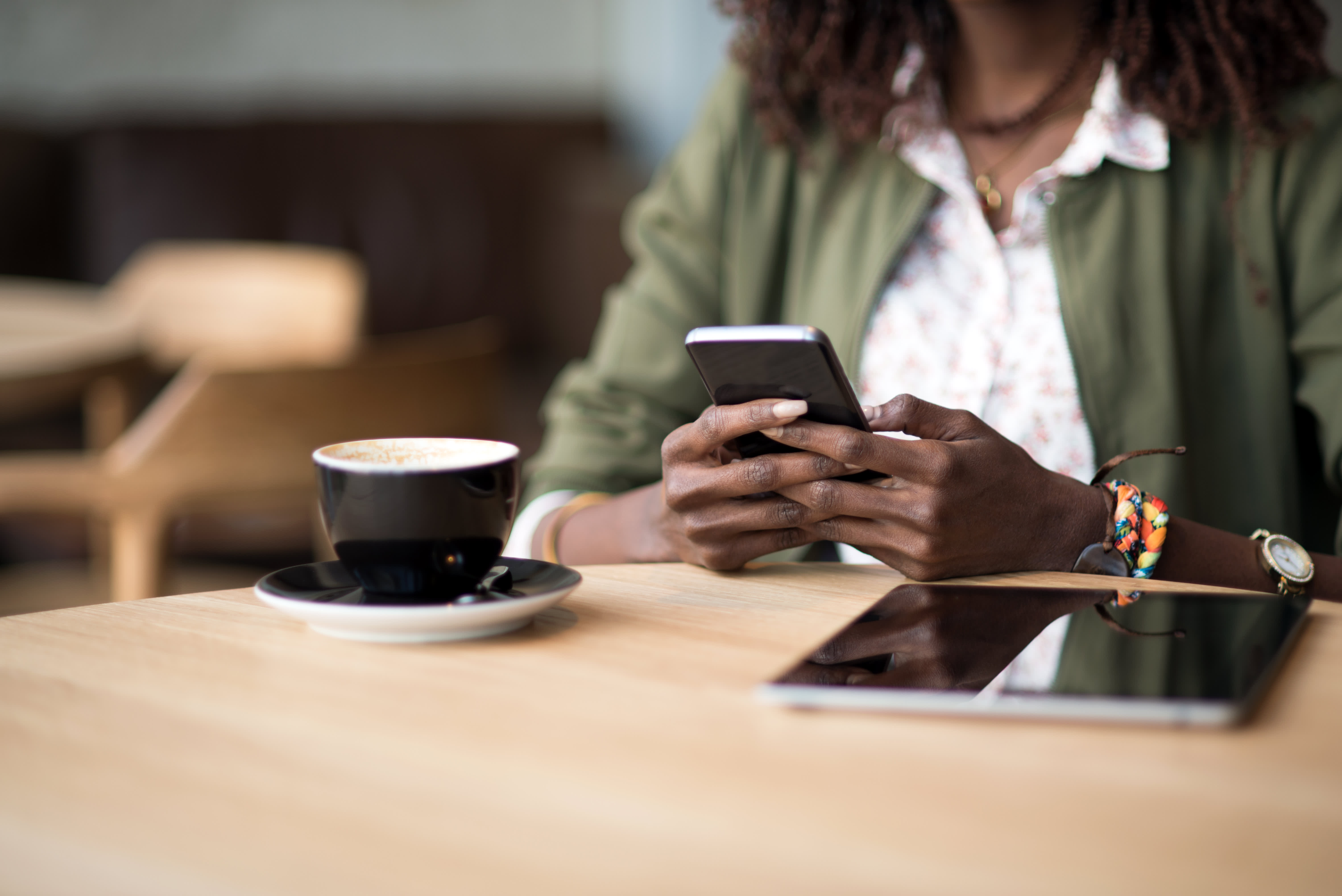 How Online Searches and Texts Can Put You at Risk in a Post-Roe World, and How to Protect Yourself

Meanwhile, the $1.9 trillion coronavirus relief package that President Joe Biden signed on Thursday will send direct payments of $1,400 to most Americans, and will also expand the child tax credit and provide rental and utility assistance.

Add to that Biden's pronouncement that all adults will be eligible for a Covid-19 vaccine by May 1, and the economy looks poised for a big rebound in 2021.

"There's pent-up demand for actually going out and doing stuff, taking vacations, going to bars and restaurants," Ablin said. People are going to "take all that money on the sidelines and spend it," he said.

Even though Biden and the Democratic Congress are focused on expanding green energy alternatives, the current outlook for travel and getting back to work is benefiting traditional oil and gas companies. Within the S&P 500, energy stocks are performing the best this year, up 40% as a group. The top-performing groups this week were consumer discretionary stocks, real estate and utilities.

Ablin knows that it's too soon for a victory lap. Even as tech broadly is underperforming, there's still a ton of money going into even more speculative assets. Bitcoin has almost doubled in value this year, and on Wednesday a non-fungible token (NFT) by the artist Beeple sold for more than $69 million in an auction through Christie's.

Ablin said he was just asked about NFTs by a client on Thursday. While he admits to not having a strong viewpoint on them, he said that if recipients of stimulus money opt for risky investments instead of traveling and buying consumer goods, the market could look very different in the coming months.

"If it really doesn't get spent but gets plowed into the market, that would pull the rug out from under our thesis," Ablin said. For example, he said, "If instead of taking their vacation, they go buy Tesla stock."

Tesla shares did jump 16% this week. But that was after tumbling 30% over the prior month.