The U.S. Is Facing ‘Unprecedented' Levels of Child Hunger—and It Could Get Worse This Winter

Millions of Americans are facing hunger as a result of the Covid-19 pandemic — and many of those are children. An estimated 17 million children could go without enough to eat this year, according to Feeding America, a leading national nonprofit food bank network.

Nearly 12% of Americans, or 25.7 million people, reported not having enough to eat over the past week, according to the latest Household Pulse Survey released by the U.S. Census Bureau on Dec. 2. Nearly 14 million households with children report they sometimes or often do not have enough to eat.

"We're facing levels of child hunger that are unprecedented in recent decades," Lisa Davis, senior vice president of nonprofit Share Our Strength's No Kid Hungry campaign, said Dec. 3 during a call with reporters. "It's particularly heartbreaking because before Covid hit, we were on a pathway to end childhood hunger and had seen remarkable progress over the last several years, all of which was undone in just a matter of months." 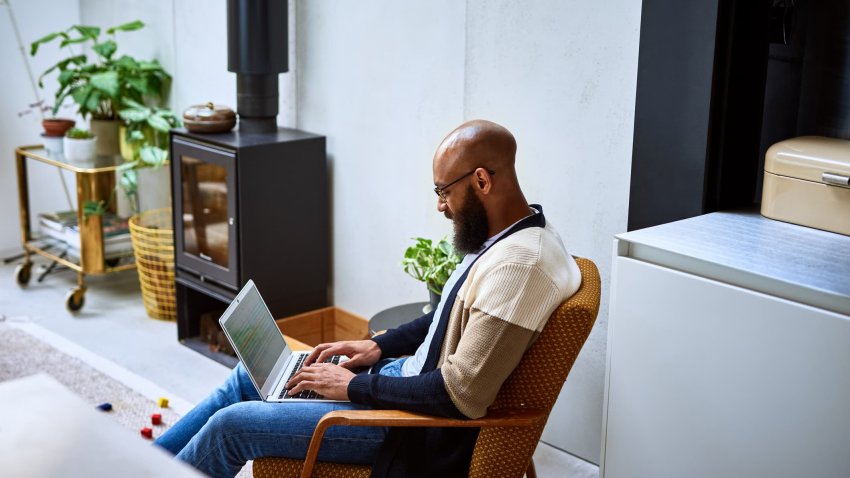 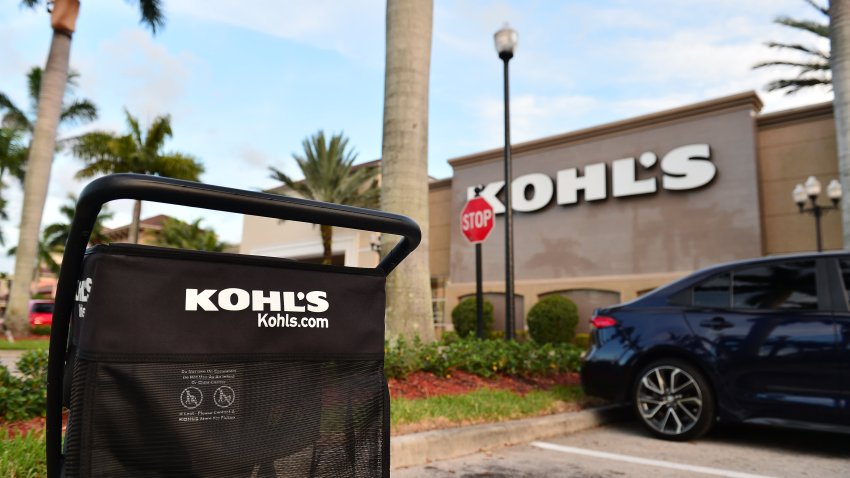 Kohl's Says It Has No Plans to Sell More Real Estate and Lease It Back. Here's Why

Davis, like many advocates, believes that the winter months may exacerbate existing problems. "As bad as things are right now, we're on the precipice of them becoming exponentially worse," Davis says.

Unemployment benefits for about 12 million people will expire at the end of this month and the federal eviction moratorium is set to lapse at the end of the year. Plus, these programs are ending as many families gear up to cover higher energy bills and deal with potential school closures because of a rising number of Covid-19 cases.

For many families, hunger goes beyond not having enough food. Maryland-based parent Shelly Rogers says losing her job during the pandemic was "emotionally traumatic" because she felt guilty that she couldn't provide for her daughter. "I was devastated when I looked into my account and realized that I didn't have money to purchase food, not only for myself, for my daughter also," Rogers told reporters.

Nonprofits, food banks and even schools have stepped up to help meet the need. Food banks distributed an estimated 4.2 billion meals nationwide between March and October. But it's not enough, says John B. King Jr., president of The Education Trust and former U.S. Secretary of Education under President Barack Obama.

"This can't be solved through philanthropy alone," King told reporters.

Instead, King and others are urging Congress to temporarily increase Supplemental Nutrition Assistance Program, or SNAP, benefits by 15%, or about $25 per person each month. There is not a limit on the length of time households with children can receive SNAP benefits, but single adults are limited to 36 months.

Roughly 6 to 7 million more people have applied and been approved for SNAP benefits since February, according to available data analyzed by the Center on Budget and Policy Priorities. Nationally, that's about a 17% increase. About 26.6 million Americans total reported currently receiving SNAP benefits in the latest Census Household Pulse survey.

"This is something that needs a public policy solution," King says. Initiatives such as reviving enhanced unemployment benefits will also help struggling Americans right now, he adds.

A $908 billion bipartisan Covid-19 emergency relief proposal released by a group of moderate senators on Dec. 1 has $26 billion earmarked for nutrition and agriculture programs. That includes a 15% increase in monthly SNAP benefits, as well as funding for other food assistance programs, Vox reports.

The Democrat-backed $2.2 trillion relief package that passed the House of Representatives in October also includes a 15% boost to SNAP benefits. However, the legislation was not taken up in the Senate and remains stalled.

"I worry a lot that we will have a lost generation of kids if we do not come together and really make sure we're addressing this fully and robustly," Davis days. "That starts with increasing SNAP benefits and making sure families have the resources to buy food."

How to help families in need

Although millions of families take advantage of SNAP benefits, many Americans are seeking support beyond state and federal food assistance programs. Just over 20 million households say they received a free meal in the last week, according to the Census data. About 42% say they relied on meals or food provided by a school or another program aimed at children, while 32% report getting support from a food bank or pantry.

If you can afford to help, making a monetary donation to a local food bank is a good place to start, as food banks and pantries are worried about keeping up with demand. Feeding America has a lookup tool that can help you locate food banks in your area, or you can donate to the organization directly, which has a four-star rating from Charity Navigator.

Share Our Strength's No Kid Hungry program is also a national effort that is accepting donations to specifically target childhood hunger. In addition to advocating for increased SNAP benefits and other food assistance programs, No Kid Hungry uses donations to provide emergency grants and assistance to schools and local groups that feed children.

Comic Relief U.S., the organization behind Red Nose Day, is also accepting donations for its newly launched initiative, The Full Plate Project. It aims to provide holiday meals for struggling children and families around the world, as well as find long-term solutions to food insecurity.

In addition to monetary donations, many food banks are also looking for volunteers, who are often a key part of their operations. Feeding America has a form you can fill out to volunteer, but you can also check with your local organizations. HomelessShelterDirectory.org and FoodPantries.org both allow you to search for soup kitchens near you.

Check out: Covid-19 pandemic is the first time 40% of Americans have experienced food insecurity