These Are the 32 Most Commonly Misspelled Words, Say Grammar Experts. How Many Can You Get Right?

Spelling seems like such a minor thing. And don't we all have the spell-check feature in our computers?  But it's actually one of the most problematic issues we deal with in the business world. Bad spelling can put a dent in your professional reputation.

According to one survey, 43% of hiring managers automatically chuck a candidate's resume if it has spelling errors. Another showed that 79% of recruiters and human resource managers said spelling and grammatical mistakes were the biggest "deal breakers" in job hunting.

Here are some of the most commonly misspelled words in American English, along their common misspellings, and tips on how to get them right the first time:

To spell this correctly, just remember that there are two sets of double letters — "cc" and "mm." 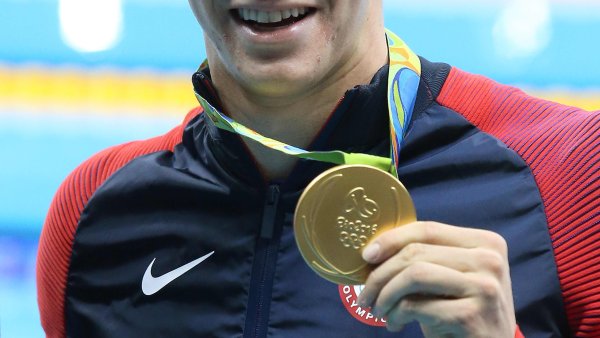 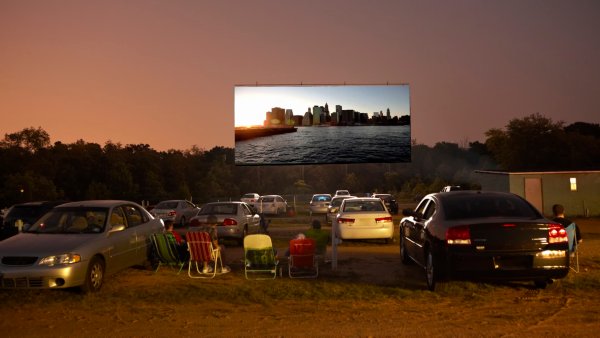 Even though you might be corrected if you slap that "e" in between the "g" and the "m," the spelling is still right! With the "e" is the typical British spelling, without the "e" is American. So unless you're looking for a job across the pond, stick with "acknowledgment."

People often forget to include the "c," but there's an old memory trick to get around that oversight: "I c that you want to acquire that."

Apparently a lot of people find this tough to spell. One tip is to think of an app (spelled with two "p" letters) to help you become a better parent.

To most people, that "ar" as an ending looks weird, so they naturally want to write it as "er." The reason for the "ar"? Calendar comes from the Latin word kalendarium, and we English speakers chopped off the "ium."

Just think that you'll become a major league speller when you spell "colleague" correctly — and remember, it's with two "l's."

This one has a "t" and not a "c" near the end, even though it comes from the word conscience. One mnemonic: If you're conscientious, you don't only dot your "i's," you also cross your "t's" (so put a "t" in this word)!

It's tempting to spell this with a "c" because we know the word "census." But census has nothing to do with consensus. In fact, it actually comes straight from the Latin word consensus (meaning agreement or common feeling).

Entrepreneur consistently appears on lists of the most commonly misspelled business words. The problem? It's a French word, so its spelling doesn't fit standard English rules. Most people drop the "r" in the "pre" or transpose it, so it's "perneur." Your best bet is just to memorize the spelling.

The problem here is that the "ance" and "ence" endings both usually mean the same thing, and can sound similar. The differences in spelling usually depend on the original Latin root word and how it came into English. We say skip the rules and just memorize the difference (or seek assistance).

Other "ance" and "ence" words that are commonly misspelled:

Fulfill is used a lot if you're in sales, so it pays to spell it correctly. Technically, both spellings — "fulfill" and "fulfil" — are correct. Here in the U.S., though, it's best to go with the first. In the U.K., it's the other way around. (But wherever you are, never forget that first "l.")

This is an "able" — and not an "ible" — ending word. There are some general rules about when to use which, but the problem with those rules is that there's a lot of overlap. For example, one rule says that if the root word ends in "e," you usually drop the "e" and add "able" … but there are a number of "ible" ending words where you do the same thing! Your best bet? Memorize the correct spelling!

This consistently ranks at the top for most misspelled words on resumes. So let's get it straight: the past tense of "to lead" is written and pronounced "led." But a lot of people instead write "lead," probably because they're thinking of the mineral lead.

The past tense is "laid."  There is no such word (at least nowadays) as "layed."

This word often trips people up because the spelling is so non-standard for English — which makes sense, since it's a French word. It's easy to put the vowels in the wrong order to make it look "right" to our eyes (or to completely miss that second "i")!

The "c" and the "s" are what can make license tough to spell. People often switch them around, or replace one with the other. In American English, it's always "license." But in British English, it's spelled "licence" when it's a noun, and "license" when it's a verb.

It's tempting take "maintain" and just attach the suffix "ance." There's a "ten" in there instead of a "tain." Just memorize this sentence: "I have to do it ten times for proper maintenance."

A word we all see and use frequently, but that throws many of us off when it comes to spelling. Typically the dilemma is which consonant is doubled — the "s"?" The "c"? Or both? The right answer is just the "s."

Let's take this occasion to say that there's only one "s" in this word. The reason is that the "sion" is actually a form of a "tion" ending, as in action. There's no double "t" there, no double "s" here.

Always two "r" letters! According to English pronunciation rules, with one "r," it would be pronounced as "oh-cured" which means … nothing!

Unlike some other compound words consisting of two words ending and beginning with the same letter (see "underrate" below), pastime doesn't have two "t's."

Only one "e" and no "d," even though it sounds like it needs it. For this spelling, blame the Romans. That last part "lege" is a form of the word lex, or law (with no "d" either).

The most commonly misspelled word, according to the Oxford Dictionary. One reason is that this word violates a general spelling rule in English: for words ending in "ic," you should add "ally" (e.g., logically). There's one only major exception to this rule — and yep, you guessed it: "Public," which adds an "ly."

This is also on Oxford Dictionary's top 10 most misspelled words, but it really shouldn't be. We all learned "i before e, except after c" when we were kids — and that's definitely a "c" in there!

Here's another case where double letters confuse people. They often think there are two sets of double letters instead of just one, or none at all. Just keep in mind that this word combines "commend" with the prefix "re" — and it'll spell itself.

Remember this general rule: When adding an "ed" at the end, if you stress the last syllable of a word with a vowel and a consonant (in this case, an "e" and an "r"), the consonant should be doubled. If not, then don't (e.g., offer and offered).

Even spelling nerds sometimes have to stop for a second with this one. In fact, a study done in Great Britain found it was the number one most commonly misspelled word (it also ranks as the top misspelled word in Google searches). But you'll always get it right if you remember that the "r" separates two "a's."

It's the combos of repeated consonants that can make spelling successful, well, unsuccessful. Just know that it has the doubles in the middle (two "s's" and two "c's"), but only one consonant at the beginning and one at the end.

Yet another compound word in which you should double the consonants that end the first word and start the second. If you spell it with only one "r," you've come up with a neologism (a new word) that could mean having eaten less than expected.

Even though we know the word "till" is a word and "til" isn't, there is only one "l" in until.

Here we are with the compound word/double consonants issue again. But it's "with" and "hold" combined, not "with" and "old" or "wit" and "hold," so you need the two "h's" in there.

Kathy and Ross Petras are the brother-and-sister co-authors of "Awkword Moments," "You're Saying It Wrong" and "That Doesn't Mean What You Think It Means." Their work has been featured in The New York Times, The Washington Post and Harvard Business Review. Follow them on Twitter @kandrpetras.