LONDON — A recording has emerged purportedly of Tom Cruise lambasting members of a film crew for not following Covid social-distancing rules on the set of his latest movie "Mission: Impossible 7."

The recording, obtained by the U.K.'s The Sun tabloid newspaper, contains audio, reportedly of Cruise, shouting at crew members he believed had breached the correct protocols. 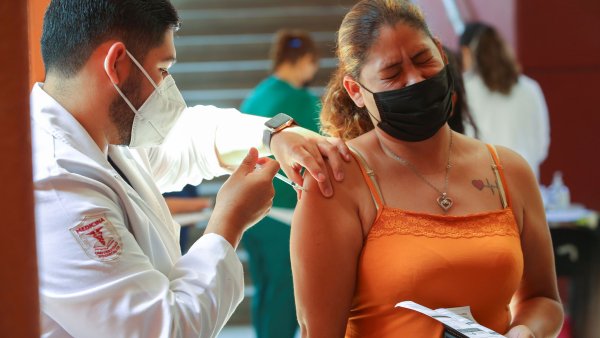 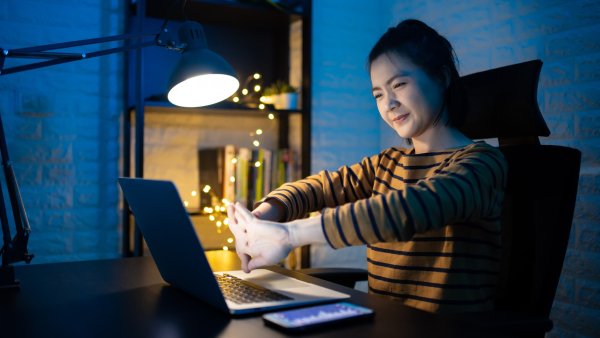 In its report first published Tuesday, The Sun said the tirade left members of the crew stunned, but it does not name sources present at the recording, or state when the recording was made. The New York Times has two sources confirming the authenticity of the recording. NBC News has not yet verified the recording and has contacted Cruise's representative, his attorney and Paramount Pictures for comment but has not received a response.

In the recording, a man identified by the newspaper as Cruise, can be heard shouting: "If I see you do it again you're f------ gone."

"And if anyone in this crew does it, that's it — and you, too, and you, too. And you, don't you ever f------ do it again," the person continues, during the more than three-minute recording.

Cruise has been strict about enforcing safety measures on the set of the movie that's currently being filmed in the U.K., according to The Sun.

During the recording, an enraged man, purportedly Cruise, is heard to warn the crew that the production could be shut down if rules aren't followed, threatening livelihoods. The filming of "Mission: Impossible 7" was delayed in October when 12 people on set in Italy tested positive for coronavirus. Production resumed a week later and then returned to the U.K. two weeks ago.