The Covid-19 pandemic has been brutal for U.S. airlines and significant relief isn't expected until the second half of 2021.

The pandemic ended a decade of profits that the historically boom-and-bust industry enjoyed until 2020, a stretch during which they hired tens of thousands of workers, bought new planes and expanded their networks.

The pandemic forced carriers to quickly shrink, cut routes and park hundreds of jets. U.S. carriers' increased their total debt by $67 billion in 2020 to more than $172 billion to weather the crisis, according to trade group Airlines for America. Paying that down will be a headwind over the next several years.

The good news is air travel demand has recovered a lot of ground compared with the volumes hit early in the pandemic. On April 16, the Transportation Security Administration screened 95,085 people at U.S. airports, less than 4% of the 2.6 million people that had passed through those checkpoints a year earlier. TSA airport screenings, fueled in part by the yearend holidays, surpassed 1 million people a day in the last five days through Wednesday, though that's still down about 45% from a year earlier.

Airlines are expected to trim their losses and in some cases — including Southwest, Delta, Alaska — turn profitable next year, according to analysts' estimates. Authorization of coronavirus vaccines has helped boost optimism about future travel demand though it isn't yet clear when more of the public will resume flying. 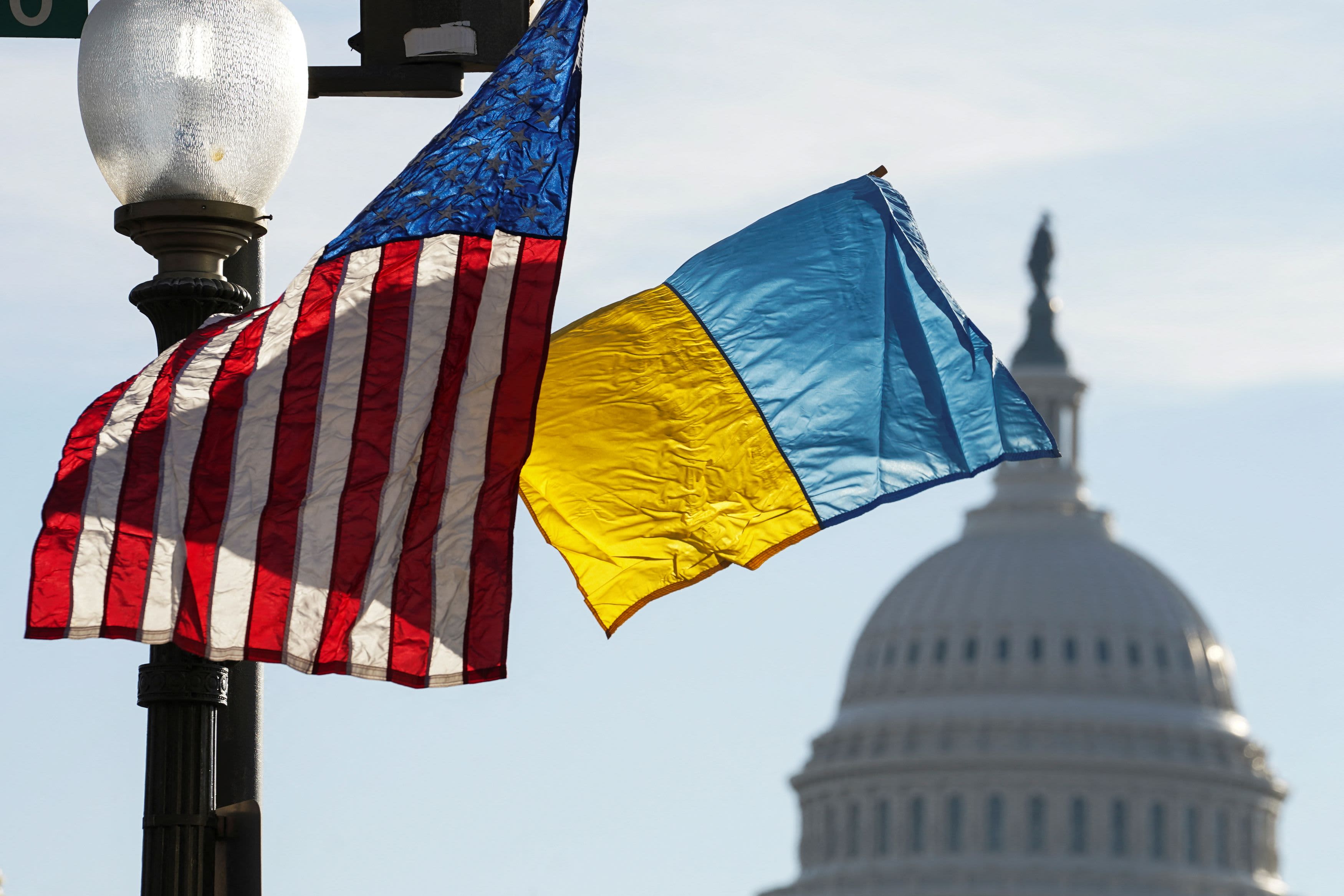 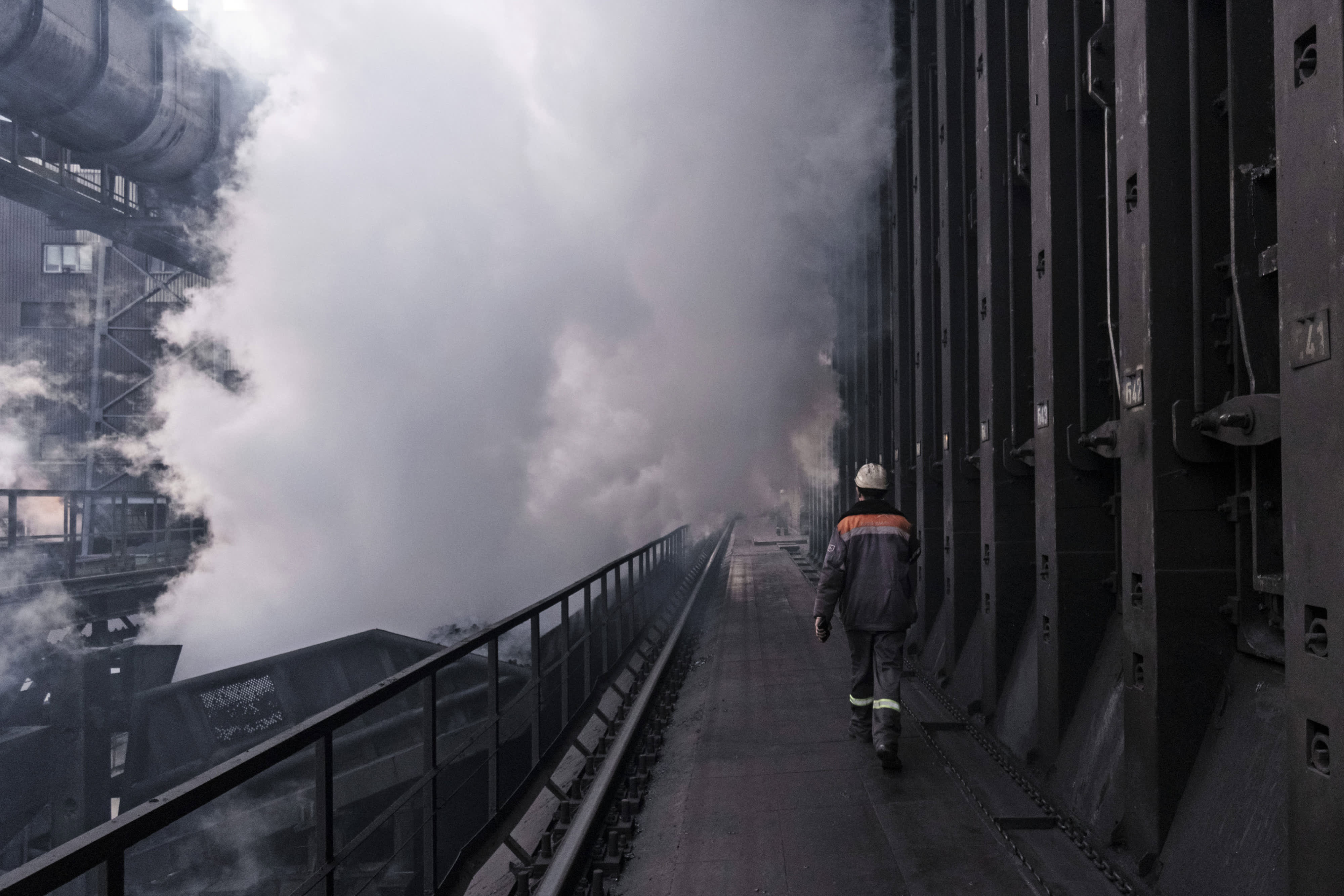 "Our mission of connecting the world has been reaffirmed by the events of the past year, but we don't yet know what travel demand is going to look like when it rebounds," said Delta's CEO Ed Bastian in an employee note on New Year's Day. "Simply re-creating the Delta from 2019 won't be an option; our customers will give us the blueprint for the Delta of 2021 and beyond."

Bastian reiterated that Delta expects the airline to turn cash-flow positive in the spring.

Airline executives have recently warned that they expect difficult months ahead as they pushed out targets for when they will break even and say they will continue to operate limited capacity to match weak demand. American Airlines President Robert Isom earlier this week said the carrier's January and February capacity will likely be 45% of 2019 levels.

Many potential customers are still not flying as coronavirus infections rise to ever higher records, new travel restrictions are implemented and government officials recommend avoiding travel to slow the spread of the disease.

U.S. officials last week said all passengers must test negative for Covid-19 before flying to the United States after a highly contagious strain of the disease was detected in the U.K., though it has also been identified in California and Colorado.

Carriers recently won $15 billion in additional payroll support in the latest coronavirus relief package that President Donald Trump signed Sunday. That requires airlines to keep employees on staff through March 31 and to call back more than 30,000 workers they furloughed when the terms of last package, which was $25 billion, expired on Oct. 1.

United Airlines executives said they expect it will be temporary.

"The truth is, we just don't see anything in the data that shows a huge difference in bookings over the next few months," CEO Scott Kirby and President Brett Hart said in a Dec. 21 employee note. "That is why we expect the recall will be temporary."