After weeks of declines, the U.S. pace of daily vaccinations is improving in recent days.

The country is reporting an average of 2.2 million shots per day over the past week, federal data shows, up slightly from the most recent low reported Saturday, when it dipped below 2 million for the first time since early March. 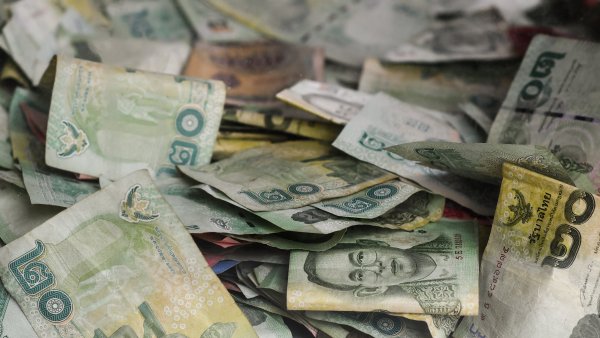 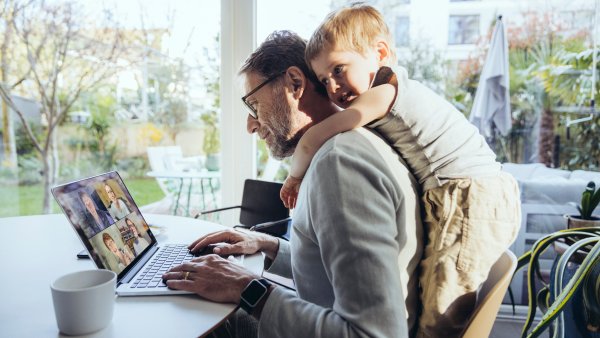 A key Centers for Disease Control and Prevention advisory panel is set to vote Wednesday on whether to recommend expanding usage of Pfizer's and BioNTech's Covid-19 vaccine to kids ages 12 to 15. An endorsement is the last step before officials give states the go-ahead to open vaccinations to millions of adolescents as early as Thursday.

CDC data shows the U.S. is averaging 2.2 million reported daily vaccinations over the past week, down 35% from the peak level in mid-April but up over the past few days.

While too early to say whether this recent uptick will turn into a steady trend, the data does show an increase in reported first doses, indicating that new people are entering a vaccination program.

White House chief medical advisor Dr. Anthony Fauci told lawmakers at a Senate hearing Tuesday that the pause in the J&J shot due to a rare blood-clotting problem did not disrupt the U.S. vaccine rollout, though some polls have shown low confidence in the vaccine's safety.

More than 46% of the U.S. population has received one or more shots and 35% are fully vaccinated, according to the CDC.

If and when states roll out the vaccine to the 12 to 15 age group, the vaccination pace could get a further boost.

Average daily U.S. Covid cases fell further Tuesday, with the seven-day average at about 38,000, according to data compiled by Johns Hopkins University.

New case counts are below 40,000 per day this week for the first time since September.

To date, more than 582,000 deaths have been reported in the U.S., more than in any other country.