Jobless Claims Rise More Than Expected After Break From Holiday

The pace of weekly jobless claims jumped last week after filings caught up with a decline due in part to the Thanksgiving holiday.

First-time claims for unemployment insurance totaled 853,000, an increase from the upwardly revised 716,000 total a week before, the Labor Department reported Thursday. Economists surveyed by Dow Jones had been expecting 730,000.

This was the highest weekly total since Sept. 19 and reflects the job market's struggles lately as coronavirus cases have spiked and local and state governments have imposed restrictions on some activities.

Continuing claims increased by 230,000 to 5.76 million, the first time that number has gone up since late August.

Markets reacted little to the news, with Wall Street indicating a slightly lower open for stocks. 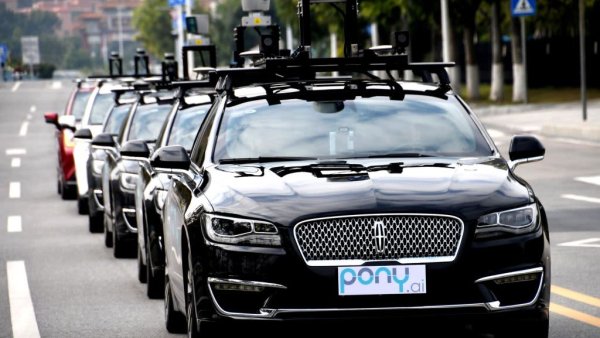 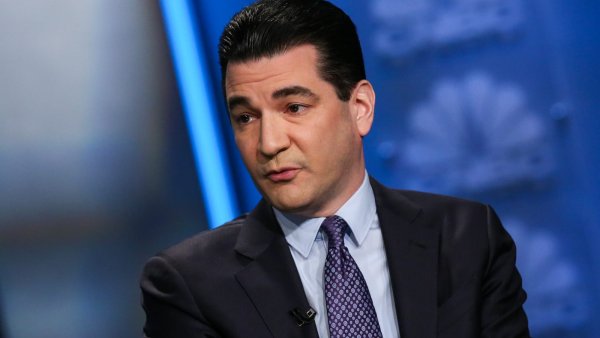 The rise in virus cases has put substantial pressure on the labor market, with nonfarm payrolls increasing just 245,000 in November after rising 610,000 in October.

Those difficulties were reflected further in unadjusted jobless claims, which totaled 947,504, a 31.9% increase from the previous week. Seasonal factors were pointing to a 12.9% increase, the Labor Department said.

"This recent surge suggests that claims are not just stagnating, they're actively worsening," said Daniel Zhao, senior economist at job placement site Glassdoor. "The surge in initial claims is especially concerning when claims are still above levels near the peak of the Great Recession."

Claims filed under pandemic-related unemployment assistance programs declined sharply as the program comes to an end absent any action from Congress before the end of the year.

Claims under the pandemic program for those who normally wouldn't be covered under the government insurance program declined by 313,739 to 8.6 million, for the week ended Nov. 21. Emergency claims for those whose benefits ran out fell by 36,140 to 614,517.

The total of those collecting under all programs declined by 1.12 million to just over 19 million.

The consumer price index increased 0.2% in November after being unchanged in October. Wall Street had been expecting a monthly rise of 0.1%. For the 12-month period, CPI was up 1.2%, compared with the 1.1% estimate.