U.S. Defends Expulsion of Undocumented Migrants Under Health Policy, Even as It Eases Border Restrictions for Travelers With Visas

The Biden administration on Wednesday defended its use of a Trump-era health law to deport undocumented migrants at the nation's borders, even as it lifts restrictions for fully vaccinated foreign nationals traveling from Canada or Mexico into the U.S.

She told reporters Wednesday that the eased travel restrictions will allow only fully vaccinated foreign nationals with "proper documentation" to enter the U.S. 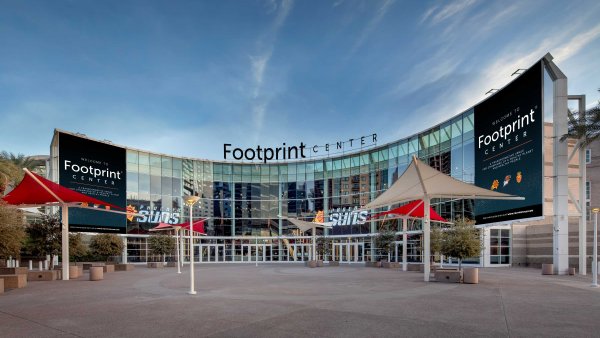 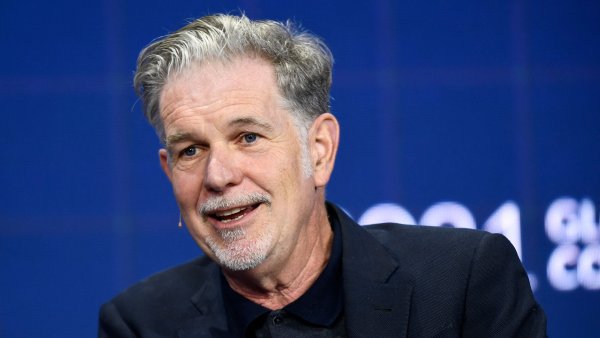 Then-President Donald Trump's administration introduced Title 42 in March 2020 over concerns about the Covid pandemic. More than 1 million migrants have been expelled under Title 42 since it went into effect in March 2020, according to data from U.S. Customs and Border Protection.

Senior administration officials on Tuesday said the U.S. is preparing to reopen its land borders with Canada and Mexico for fully vaccinated foreign nationals in early November, putting an end to a policy that has curbed nonessential travel since it was implemented at the outset of the pandemic.

In practice, Title 42 means that anyone caught crossing the border illegally, namely without a visa to enter or without going through a formal border checkpoint, can be deported immediately without being offered the opportunity to claim asylum in the United States.

Absent Title 42, U.S. law requires that all migrants who cross the border, with or without papers, be given the opportunity to seek asylum.

In August, the Centers for Disease Control and Prevention said the policy would remain in effect until there is no longer a danger of people who aren't U.S. citizens bringing Covid-19 into the country when they cross the border. Unaccompanied children are exempt from the health law.

An official also noted that the health policy remains necessary because social distancing is difficult to enforce in Border Patrol facilities where migrants are typically held.

Immigration lawyers and some Democrats have alleged an inconsistency around vaccination status in the Biden administration's border policies.

John Bruning, a staff attorney of the Refugee & Immigrant Program at The Advocates for Human Rights, criticized the White House and Homeland Security Secretary Alejandro Mayorkas.

"How is this reconciled with Mayorkas doubling down on Title 42 expulsions? Migrants are being summarily deported whether or not they have been vaccinated," Bruning said in a Twitter post Wednesday.

Julian Castro, a former Housing and Urban Development secretary for the Obama administration, said in a Twitter post that it was "great news" that borders will be reopened but called for an end to Title 42.

"Now our ports of entry should reopen to allow people to make an asylum claim," Castro said in the post on Wednesday. "Title 42 is a stain on this nation and it should end."

The decision to maintain Title 42 comes as the Biden administration grapples with the highest number of migrants attempting to cross the U.S.-Mexico border illegally in two decades.

Mayorkas also defended the administration's use of Title 42 on Tuesday, telling Yahoo News that Title 42 is a "Centers for Disease Control public health authority" and not an "immigration policy."

"It is not an immigration policy that we in this administration would embrace," Mayorkas said in an interview with Yahoo. "But we view it as a public health imperative as the Centers for Disease Control has so ordered."

"We're in the midst of a pandemic," he said. "For anyone to think it's business as usual I think would be, frankly, ignoring a pandemic that has taken more than 700,000 American lives."

The Refugee and Immigrant Center for Education and Legal Services, or RAICES, said in a Twitter post Tuesday that the Biden administration was expelling asylum seekers without due process and "sending families and children back to imminent danger in the name of 'public health.'"

RAICES was among several groups that challenged the health policy in a lawsuit last month. A U.S. appeals court recently ruled that the Biden administration could continue using Title 42 while the lawsuit proceeds.