LONDON — Prime Minister Boris Johnson on Monday announced a delay of four weeks to the next phase of England's lockdown reopening, amid a surge in the delta variant of Covid-19 first discovered in India. 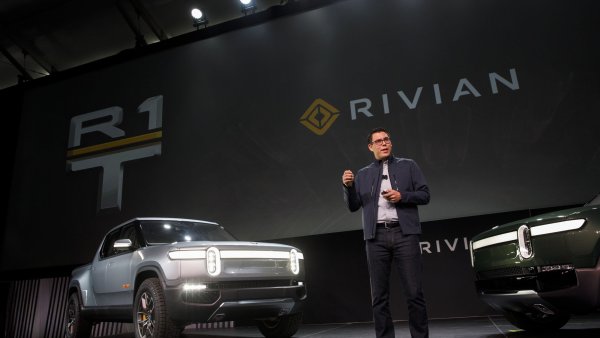 Rules on the use of face masks, limiting the number of people who can meet indoors and out, and shutting nightclubs and similar venues were due to be lifted June 21, but that has now been pushed back to July 19. At the moment, gatherings are limited to six people indoors and 30 outdoors.

Johnson said at a news conference Monday evening that he thought it was sensible to wait just a little longer.

"As things stand, and on the evidence that I can see right now. I'm confident that we will not need more than four weeks," he told reporters.

New figures from Public Health England indicate that 42,323 cases of the delta variant of the coronavirus have now been confirmed across the U.K., an increase of 240% from last week, while the country's transmission rate is at its highest since January.

More than 70 million vaccine doses have been administered across the U.K., with around 80% of the country having now received at least one dose. But a Public Health England paper in late May showed that the Pfizer and AstraZeneca vaccines were only 33% effective against the delta variant after a single shot.

New data on Monday showed much better effectiveness against the delta variant after two doses. Public Health England said the Pfizer-BioNTech vaccine is 96% effective against hospitalization after two doses and the Oxford-AstraZeneca shot is 92% effective.

Johnson said Monday that the vaccination program will once again be accelerated, so now people over 40 years of age will receive their second vaccine dose sooner than expected. Weddings in England will also be allowed to have more than 30 guests from June 21, one easing of restrictions that will go ahead as scheduled.

The situation will be reviewed on June 28.

When implemented, the fourth and final stage of the government's "roadmap" out of lockdown will see all legal limits on social contact removed. Stage three on May 17 saw indoor hospitality and entertainment venues reopen, along with domestic overnight stays and international travel, subject to a traffic light system.

All three previous stages of the roadmap, which have gradually rolled back stringent nationwide lockdown measures in place from mid-December until March, have gone ahead as planned.

Investors did not seem too concerned about the potential for restrictions to remain in place for a further month, however, with Britain's FTSE 100 closing up around 0.3% on Monday.

"Leisure companies could be worst affected by any delay to lockdown easing in England as it will require a continuation of the social distancing rules, meaning pubs and restaurants can't operate at full capacity," said Russ Mould, investment director at British stockbroker AJ Bell.

"However, investors don't seem too bothered by the risk, perhaps because speculation points to a mere four-week delay, albeit during a seasonally busy time."

Paul Dales, chief U.K. economist at Capital Economics, said in a research note Monday that a four-week delay to the easing of the final domestic restrictions beyond June 21 was unlikely to prevent the economy from climbing back to its pre-pandemic size by the fall.

"Although there is a clear risk that 'Freedom Day' will be delayed again, as long as any further delays can be measured in weeks rather than months COVID-19 probably won't leave a big scar on the size of the economy," he said.

Novavax says its Covid vaccine is 90% effective, plans to submit data to FDA in third quarter