Northvolt said Tuesday it would look to build a gigafactory in Germany, with the firm hoping the facility's first batteries will be produced in 2025.

In a statement, the Stockholm-headquartered battery maker said the Northvolt Drei plant would be located in Heide, northern Germany, and provide lithium-ion batteries for the European market.

Northvolt said the plant's "potential production capacity" was slated to be 60 gigawatt hours per year, which would be "sufficient for some one million electric vehicles."

The firm said Northvolt Drei — "drei" is three in German — would be its third gigafactory. Gigafactories are facilities that produce batteries for electric vehicles on a large scale. Tesla CEO Elon Musk has been widely credited as coining the term.

Northvolt said the location of the factory in the state of Schleswig-Holstein would enable it to tap into the area's energy grid.

It described the grid as being "characterized by a surplus of electricity generated by onshore and offshore wind power and reinforced by clean energy provided through grid interconnections to Denmark and Norway." 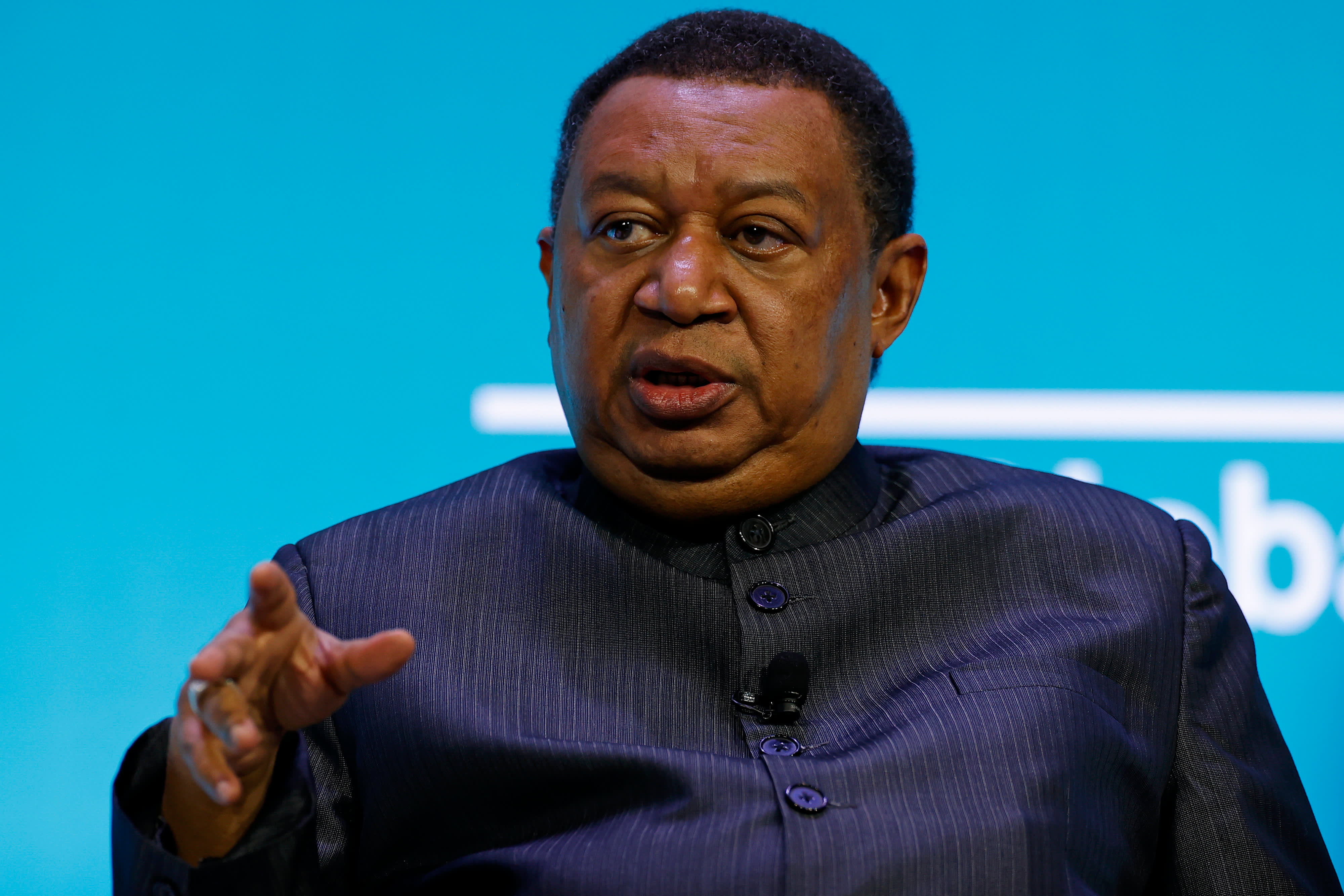 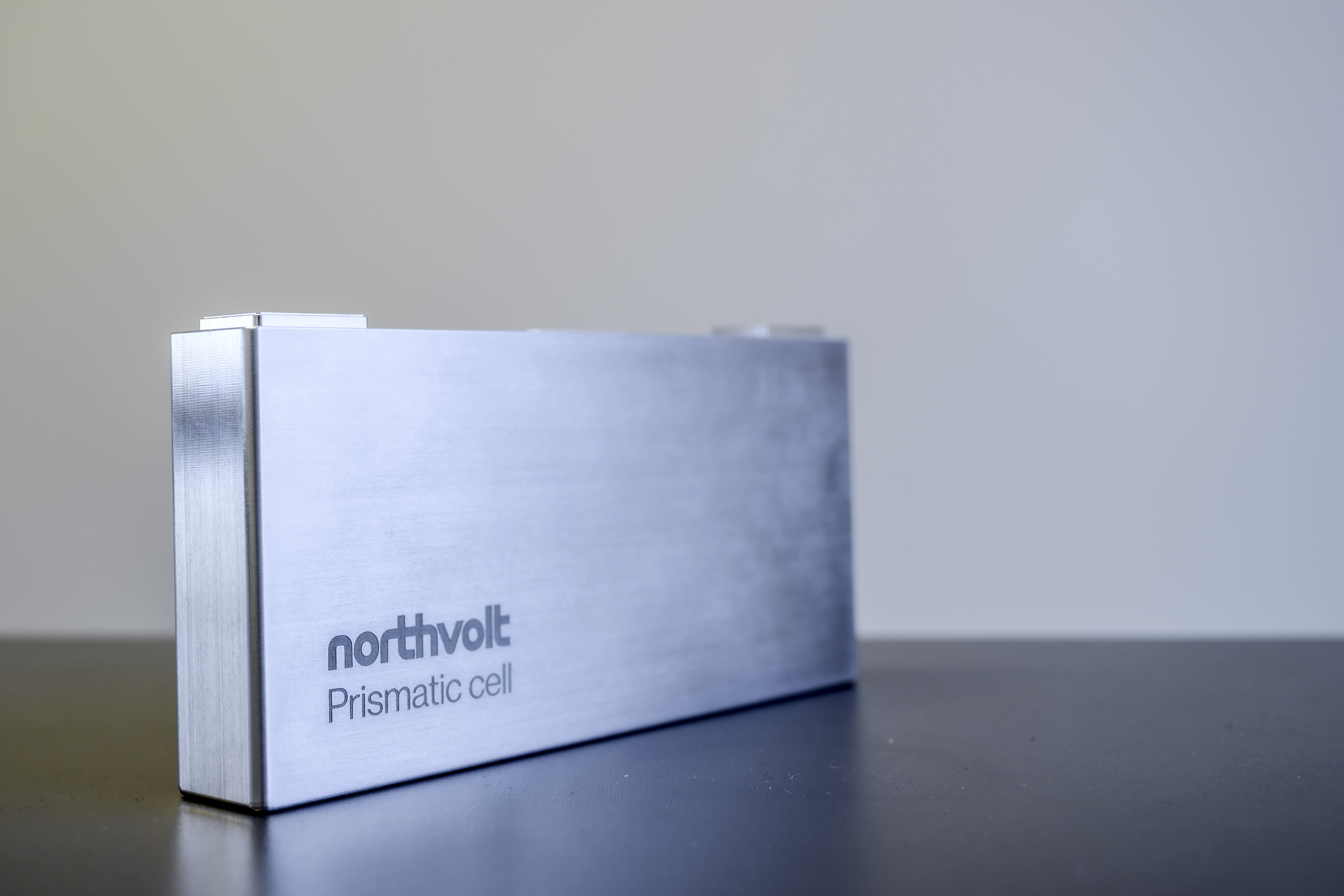 Northvolt was founded in 2016 and has attracted investment from Goldman Sachs and Volkswagen, among others.

"It matters how we produce a battery cell," Peter Carlsson, Northvolt's CEO, said Tuesday. "If you use coal in your production, you embed a fair amount of CO2 into your battery, but if we use clean energy, we can build a very sustainable product," Carlsson said.

"Our philosophy is that new energy-intensive industries, such as battery manufacturing, should be established in actual geographical proximity to where the clean energy is produced."

Northvolt is not alone in looking to establish a gigafactory in Germany, an industrial and economic powerhouse that's home to a highly skilled labor force. Tesla is working on its Gigafactory Berlin-Brandenburg, for example.

Elsewhere, VW — which in Dec. 2021 said it had a stake of roughly 20% in Northvolt — wants to develop a number of its own gigafactories in Europe, including one in the German state of Lower Saxony.

Further afield, on Monday Ford said it had signed a non-binding memorandum of understanding with South Korea's SK On Co. and Turkey's Koç Holding.

The MOU relates to the establishment of a joint venture centered around the development of a commercial EV battery facility near the Turkish capital of Ankara. If all goes to plan, it's hoped production at the plant could begin by the middle of this decade.

Ford said the JV had support from the Turkish government and would have a capacity ranging between 30 to 45 gigawatt hours per year.

Efforts to establish facilities focused on EV batteries come at a time when major economies are looking to reduce the environmental footprint of road-based transportation and move away from vehicles based on gasoline and diesel.

The European Commission, the EU's executive arm, is targeting a 100% reduction in CO2 emissions from cars and vans by 2035. Turkey, where the Ford-backed battery facility would be located, is not part of the EU.

The U.K., which left the EU at the end of January 2020, wants to stop the sale of new diesel and gasoline cars and vans by 2030. It will require, from 2035, all new cars and vans to have zero-tailpipe emissions.