The district attorneys of Manhattan, and Westchester and Nassau counties, joined the Albany County DA in seeking investigative materials collected for that report, in which 11 women accused Cuomo of sexual misconduct or inappropriate behavior.

Westchester County District Attorney Mimi Rocah, in a letter obtained by NBC News, told James she plans to conduct an inquiry into whether the alleged sexual misconduct by Cuomo that occurred in her jurisdiction was "criminal in nature." 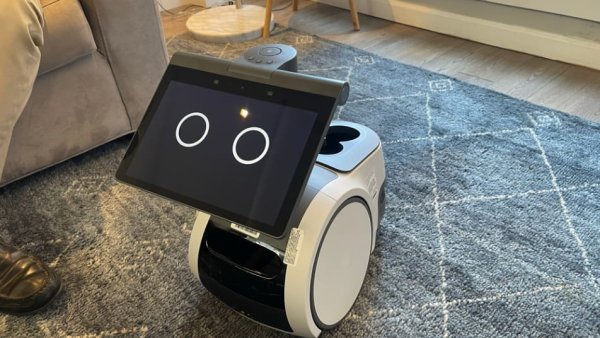 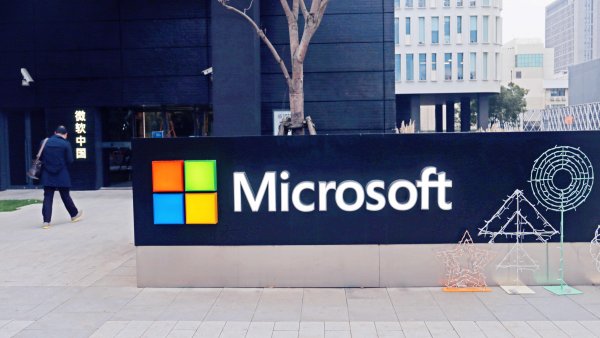 "We have requested the Attorney General's records related to any incidents that occurred in Nassau County and will thoroughly and expeditiously investigate any potential crimes," Smith said in a statement.

The 165-page report, the culmination of five months of investigation and 179 witness interviews, concluded that Cuomo violated federal and state laws. But that probe was not explicitly tied to any punishments for the governor.

While the investigation by the attorney general's office has concluded, an impeachment probe led by the New York state Assembly is heating up.

Another DA, David Soares of Albany County, had already announced his office would launch its own criminal investigation into Cuomo due to the allegations in the report. Soares also said his office would "welcome any victim to contact our office with additional information" about Cuomo.

Rocah asked James to send her materials related to one of the 11 of Cuomo's accusers.

That complainant was a state trooper on the governor's protective detail, the report alleges.

"According to the report, one of the complainants, identified as Trooper #1, indicates that certain conduct of the Governor occurred in Westchester County," Rocah's letter said.

"As such, while the report found that Governor Cuomo's actions violated state and federal civil statutes, I believe it is appropriate for my Office to conduct a further inquiry to determine if any of the reported conduct that is alleged to have occurred in Westchester County is criminal in nature," Rocah wrote.

In a letter to a lawyer for the attorney general's office, Vance's chief assistant district attorney, Nitin Savur, said the report includes "two unnamed victims of potential sex crimes incidents that may have occurred in New York County."

Those unnamed accusers are the trooper, who said Cuomo touched her inappropriately at his New York City office, and a state employee, who alleged Cuomo grabbed her behind during a work event.

"In order to properly investigate these potential sex crimes, it is necessary for us to speak with the two victims," Savur wrote. He asked James' office for the names and contact information for the unnamed complainants, as well as other relevant investigative materials.

A spokesperson for Cuomo referred CNBC to his remarks from a video responding to the report, when he said, "I never touched anyone inappropriately or made inappropriate sexual advances."

"I am 63 years old. I have lived my entire adult life in public view. That is just not who I am and that's not who I have ever been," Cuomo said.

Earlier this year, Cuomo rebuffed a wave of calls for his resignation, including from dozens of Democrats in New York and nationally.

But Tuesday's release of the damning report prompted a new batch of high-profile Democrats, including President Joe Biden and House Speaker Nancy Pelosi, to urge Cuomo to resign.

"It is my hope that the legacy of the progressive change he brought to our people and the renewal of infrastructure he brought to our State will outshine the darkness of this sorry episode," Jacobs said in a statement. "And so, it is with sadness and a measure of regret that I must ask the Governor to resign his office and allow the important work of the State – work that he did so much to advance – to continue."

The public also appears to be turning against Cuomo, according to a Marist poll conducted after the report came out. The survey of registered New York voters found 63% saying Cuomo should step down, including 77% of Republicans and 52% of Democrats.

Meanwhile, New York Assembly Speaker Carl Heastie vowed Tuesday to "move expeditiously" to conclude an impeachment investigation into Cuomo "as quickly as possible" once James hands over relevant materials from her own probe.

"It is abundantly clear to me that the Governor has lost the confidence of the Assembly Democratic majority and that he can no longer remain in office," Heastie said after the attorney general's probe became public.

Heastie, a Democrat, in mid-March authorized a panel to launch the impeachment investigation into the harassment claims and other allegations of wrongdoing by Cuomo, including whether his staff tried to hide or alter data on coronavirus deaths in New York nursing homes.