U.S. stock futures were mixed Tuesday, with the Dow and S&P 500 little changed after they both closed again at record highs to start the week. Nasdaq futures rose Tuesday, adding to Monday's 1.1% gain, which moved the tech-heavy index to just 4.5% away from last month's record high close. (CNBC)

Stocks were able to shake off the 10-year Treasury yield holding around 1.6% on Monday and Tuesday, after hitting a more than one-year high of 1.642% on Friday. Rapidly rising bond yields have recently been a drag on growth stocks as higher interest rates erode the value of future profits and compress market valuations. (CNBC)

The Federal Reserve, which begins its two-day March meeting Tuesday, will be watching bond yields and the latest reading on retail sales. The Commerce Department said before-the-bell that February retail sales fell 3%, a surprisingly weak number. Estimates had called for a 0.4% increase. However, January's reading was revised higher to a strong 7.6%, getting a bump from the December Covid package. (CNBC) 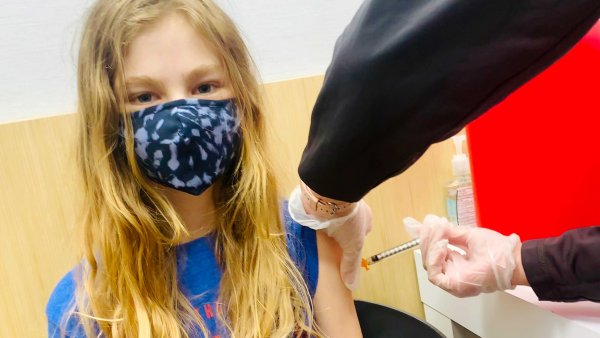 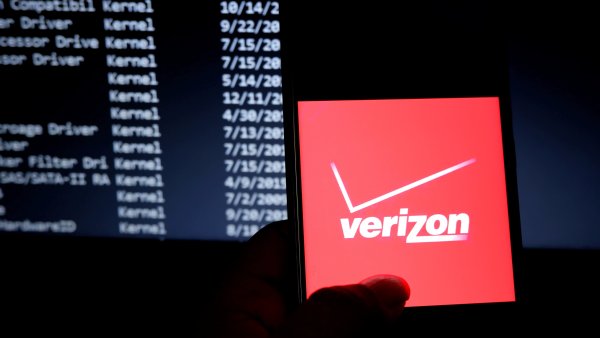 Moderna (MRNA) has started testing its Covid vaccine in children ranging in age from 6 months to less than 12 years old. The mid-to-late stage study intends to enroll about 6,750 kids in the U.S. and Canada. In a separate study, which began in December, Moderna is also testing its vaccine in adolescents between 12 and 18 years old. The two-shot vaccine has already been authorized for emergency use in U.S. adults. (Reuters)

Sweden and Latvia on Tuesday joined a fast-growing list of European nations suspending use of AstraZeneca's Covid vaccine as health regulators proceed with a new review into its side effects after reports of blood clots. Germany, France, Italy and Spain on Monday said they would all stop administering it. However, the WHO and Europe's drug regulator have recommended that countries continue to use AstraZeneca's two-shot regimen. (CNBC)

The FAA said it would continue to crack down on unruly passengers, extending the zero-tolerance policy it implemented in January. Airlines have reported more than 500 cases since late December, according to the agency. (CNBC)

* Schools weighing whether to seat students closer together (AP)

OxyContin maker Purdue Pharma is proposing a $10 billion plan to emerge from bankruptcy protection. Those efforts would include a significant boost, more than $4 billion, from members of the Sackler family who own the Connecticut-based company. Complicated litigation is playing out in courts across the country in efforts to hold the pharmaceutical industry accountable for the nation's opioid crisis. (AP)

The National Highway Traffic Safety Administration is investigating what it calls a "violent" crash involving a Tesla sedan and a tractor trailer last week in Detroit. Authorities have not yet said whether the electric car maker's Autopilot, Full Self-Driving or FSD beta may have contributed to the accident. (CNBC)

Dick's Sporting Goods (DKS) is entering a hotly contested market for men's athletic apparel with the launch of its own brand called VRST, which debuts online today and in stores in the coming weeks. VRST is more similar to Lululemon (LULU) than the sweat-wicking performance gear sold by Under Armour (UAA) and Nik (NKE). (CNBC)

Starbucks (SBUX): The coffee chain's stock rose 1.6% in the premarket after BTIG upgraded it to "buy" from "neutral." BTIG said a recovery by Starbucks is gaining steam and that stimulus checks could provide an additional boost.

Designer Brands (DBI): The footwear and accessories retailer formerly known as DSW reported a quarterly loss of 53 cents per share, smaller than the 68 cents a share loss that analysts were anticipating. Revenue was below consensus, although comparable-store sales fell slightly less than expected. The company said the sequential improvement in performance continued during the quarter.

Fintech Acquisition (FTCV): The special purpose acquisition company will combine with trading platform eToro and take the Robinhood rival public. The combination will have an estimated value of $10.4 billion. Shares of Fintech Acquisition surged 14.7% in premarket trading.

DraftKings (DKNG): Shares of the sports betting company rose 1.2% in premarket action after it priced an upsized debt offering of $1.1 billion in convertible senior notes. DraftKings had originally planned a $1 billion offering.

Walgreens (WBA): Walgreens was sued by the Arkansas attorney general, who accused the drugstore and pharmacy operator of helping fuel the opioid crisis in the state. Walgreens said health and safety have always been the primary focus of its pharmacists and that it would defend itself vigorously against the suit.

Nikola (NKLA): Nikola fell 2.9% in premarket trading after it filed to raise $100 million through a secondary stock offering. The electric vehicle maker said it intends to use the proceeds for general corporate purposes.

AbbVie (ABBV): The drugmaker is in talks to sell a portfolio of women's drugs worth approximately $5 billion, according to sources familiar with the matter who spoke to Reuters. The treatments were acquired last year through AbbVie's $63 billion purchase of Allergan.

News Corp (NWSA): The media company signed a content supply deal with Facebook (FB) in Australia, resolving a dispute that had seen Facebook withhold all media content in Australia for a week in February. News Corp shares jumped 1.9% in the premarket.

Alibaba (BABA): The e-commerce giant is being pressured by the Chinese government to dispose of its media assets, according to people familiar with the matter who spoke to The Wall Street Journal. The government is said to be concerned with Alibaba's sway over public opinion. Shares fell 1% in premarket trading.

Avis Budget (CAR): The car rental company's stock was downgraded to "equal-weight" from "overweight" at Morgan Stanley. The firm notes a more than 90% increase in the stock year-to-date, which it said prices in the improvements in Avis Budget's earnings performance. Shares were down 1.2% in premarket trading.

Right now, there's a $1 million Mega Millions prize whose winner must come forward by tomorrow or the winning ticket, purchased in Rhode Island a year ago, will expire. The amount is a second-tier prize for matching five out of the six numbers drawn on St. Patrick's Day 2020. Believe or not, even bigger prizes have gone unclaimed. (CNBC)