What Type of Leader Are You? It May Depend on Whether You're an Older Or Younger Sibling, Psychologist Says

Are certain siblings — quite literally — more born to lead than others? Not necessarily, says one psychologist.

There's a stereotype, and even some supportive research, that older siblings develop stronger leadership traits than middle or younger siblings. But according to Laurie Kramer, a professor of applied psychology at Northeastern University, that's not really true. Birth order can affect your leadership qualities, Kramer says, but attributes associated with younger and older siblings aren't really better or worse — just different.

"Your birth order is not your destiny, a horoscope or a direct map onto what the rest of your life will be like," Kramer tells CNBC Make It. "All children have that potential for leadership, and it's the environment they grew up in that really set the stage for those children to develop traits that are all really valuable in different ways."

Oldest children tend to have some shared experiences, particularly in their relationships with their parents and any younger siblings, that shape their approaches to leadership, Kramer says. The same, she adds, is often true for middle and youngest children.

The first-born child in a family — including only children — can often grow up to be autonomous and confident, two vital leadership traits, Kramer says. Retire in Hawaii If You Want a ‘Dream Life by the Beach,' Says Millionaire—But Beware of These 3 Biggest Downsides 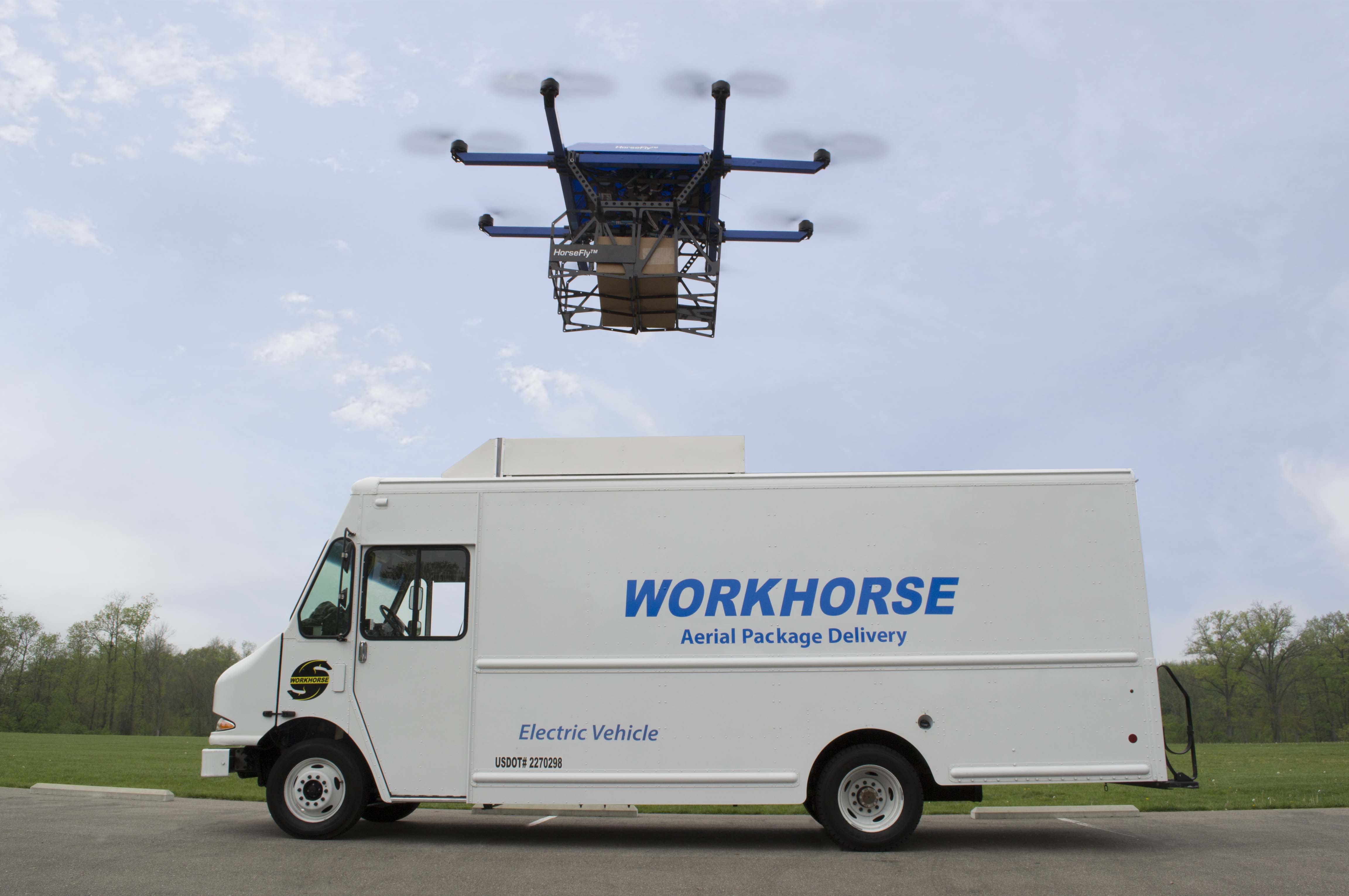 Inexperienced parents tend to be very attuned to the needs and feelings of their first-born, Kramer says: They're still trying to navigate parenting, so they can end up showering a lot of attention on that child.  "They're trying to figure out what a cry means, how to tell when that child is hungry, and just want to respond to all of that very quickly," she says.

As a result, first-born children often grow up feeling particularly supported and accepted — pushing them to embrace autonomy and self-confidence, Kramer says. She notes that some older children can also gain confidence from growing up as the de facto leader of their siblings, especially if they're able to teach their siblings anything useful.

Some of the world's highest-profile business leaders who are known, sometimes infamously, for their unshakeable confidence are first-born children: Elon Musk, Jeff Bezos and Richard Branson all qualify.

The youngest child in a family is often interested in exploring a variety of interests, usually because they're exposed to a wider array of experiences and knowledge than their siblings, Kramer says.

When a younger sibling arrives, parents sometimes exhaust themselves navigating the needs of multiple children, Kramer says. They tend to give their youngest child less time and attention than their previous children, feeling more confident that the kid can probably wait a few minutes and still "be just fine."

Parents may feel more comfortable giving their youngest child access to certain privileges and experiences earlier in their life, Kramer says — like walking to school alone, swimming in the pool's deep end or watching a PG movie. Youngest children can also learn from their older siblings, who already have some built-up skills and expertise.

The cumulative result, Kramer says: Youngest siblings often become "explorers and good observers" who get exposure to many different things and can excel at finding — and committing to — a passion.

Google co-founder Larry Page is one example. The youngest child in his family, Page has previously described how an early childhood exposure to a wide range of subjects — from technology and invention to business — helped him realize early on that his life goal was to start a company that could change the world.

Middle children's strengths often lie in communication and forming good relationships with others, according to Kramer.

When a third child is born, the second child's environment shifts dramatically, Kramer says: Now a middle child, they can almost feel "tossed aside" since their parents have to attend to their newborn sibling.

Kramer says middle children typically compete for attention from their parents, which sometimes involves a concept called "sibling deidentification," where a child chooses to follow a strikingly different path from that of their siblings. Those children end up honing in on specific interests and strengths that set them apart, Kramer says.

Kramer also notes that middle children typically become strong communicators: Feeling overlooked by their family teaches them how to effectively express themselves. "They could be the ones who are great communicators, who are interested in forming good relationships with people and helping others," she says.

Look at Bill Gates, for example: The Microsoft co-founder is a middle child who is often lauded for his public speaking and communication strategies that help people simply understand complex topics.

Of course, Kramer says, these are all generalizations: Your birth order doesn't necessarily lock you into any of these characterizations. For her, the larger takeaway is that all children have the potential for leadership.

"It's a bit more complex than people think," she says.

These Stanford experts say humor is the key to great leadership: ‘We can do serious things without taking ourselves too seriously’