The White House has been reaching out to executives in several industries to rally support for the Biden administration's $1.9 trillion Covid-19 relief plan, according to people familiar with the matter. 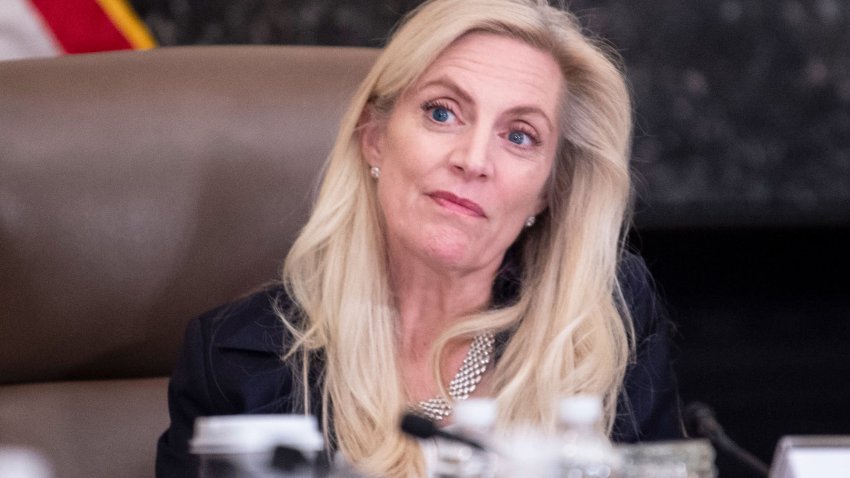 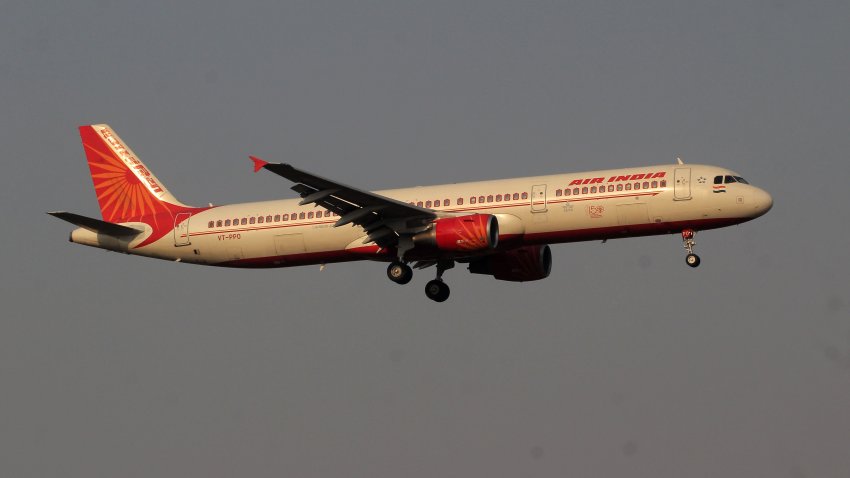 India's Plan to Divest State-Owned Companies Is ‘Back on Track', Says Top Official

In the past week, administration officials have held at least two calls with leaders from multiple business sectors, including Wall Street and tech, said these people, who declined to be named in order to speak freely.

Brian Deese, President Joe Biden's top economic advisor, participated in some of the calls, one of the people said. Most of the calls have been anchored by the Office of Public Engagement, which is run by former Rep. Cedric Richmond, another person said.

According to a White House official, who declined to be named, the administration has engaged with companies and groups including:

These calls are in addition to the meeting Biden and Treasury Secretary Janet Yellen had Tuesday with several key CEOs in the Oval Office to discuss the relief plan. The administration and congressional Democrats aim to pass the measure by mid-March.

With these calls, Biden officials are looking to create a coalition to back the president's relief plan, said the people familiar with the matter. Most of the participants have expressed support for much of Biden's proposal, the people said.

"They're making sure everybody supports it," said a person familiar with the outreach. "Nothing is too big," this person added, explaining the consensus view of the business leaders.

The administration is also consulting with business leaders, along with lawmakers and other stakeholders, to find ways to potentially improve the legislation, the White House official said.

The discussions have focused on various aspects of the plan, including its overall price tag, direct $1,400 payments to Americans and the prospect of raising the federal minimum wage, the official added. The administration has also sought feedback from executives on how they have handled the pandemic.

Some of the leaders with whom the White House has engaged are opposed to certain aspects of Biden's plan.

Departing U.S. Chamber of Commerce CEO Tom Donohue, who met with Biden on Tuesday, has cautioned against raising the minimum wage to $15. The raising of the minimum wage is part of Biden's Covid relief plan. The chamber has said it supports Biden's overall proposal for taking on the coronavirus pandemic.

Biden himself has started meeting with top-tier executives about the proposal and future policy plans.

The discussion began with a 15-minute speech from Biden, who stressed the need to combat the virus and help the economy at the same time. Ellison spoke about the importance of jobs, while Dimon talked about the need for policy that brings about healthy economic growth.

Meanwhile, Democrats in Congress appear to be on the path of passing the plan without help from Republicans, who have called for a far-smaller package.

Democrats in both the House and Senate recently passed a budget resolution that could help pass the relief bill without Republican support. House Speaker Nancy Pelosi, D-Calif., said after the budget resolution was passed that Democrats in her chamber will aim to pass their party's relief proposal in two weeks.

The resolution instructed committees to draft a set of coronavirus aid measures included in Biden's proposal, such as $1,400 direct payments, a $400 per week federal unemployment boost through September, $350 billion in state, local and tribal relief, funds for Covid-19 vaccines and testing and rent and mortgage assistance.

Still, some Democrats have voiced concern about the targeting of the $1,400 checks. Sen. Joe Manchin, D-W.Va., for instance, has said that he's worried the stimulus checks will go to too many high-income people who may not necessarily need the help.

Sen. Bernie Sanders, I-Vt., said there shouldn't be an income cap on who can receive checks from the federal government.

Biden has said he is open to negotiating eligibility for payments, which under the current proposal would go in full to individuals making up to $75,000 and couples earning up to $150,000.