WHO Can't Rule Out Monkeypox Pandemic Risk, Says There's a Window of Opportunity to Stop Outbreak

The World Health Organization said Monday that it is too soon to tell whether a recent monkeypox outbreak could lead to a global pandemic, but noted that there is currently a window of opportunity to curb rising cases.

The public health body said there are "still many unknowns" related to the spike in cases in non-endemic countries outside of Africa. The WHO said the virus should not be mistaken for Covid-19 and that the risks to the general public remain low.

"We don't want people to panic or be afraid and think that it's like Covid or maybe worse," Sylvie Briand, the WHO's director of epidemic and pandemic preparedness and prevention, said during a briefing on the outbreak.

"This monkeypox disease is not Covid-19, it is a different virus," she added.

Monkeypox is a rare but generally mild viral infection that can cause flu-like symptoms including rashes, fever, headaches, muscle ache, swelling and backpain. Typically it is transmitted through lesions, bodily fluids or materials that have been in contact with an infected person or animal. 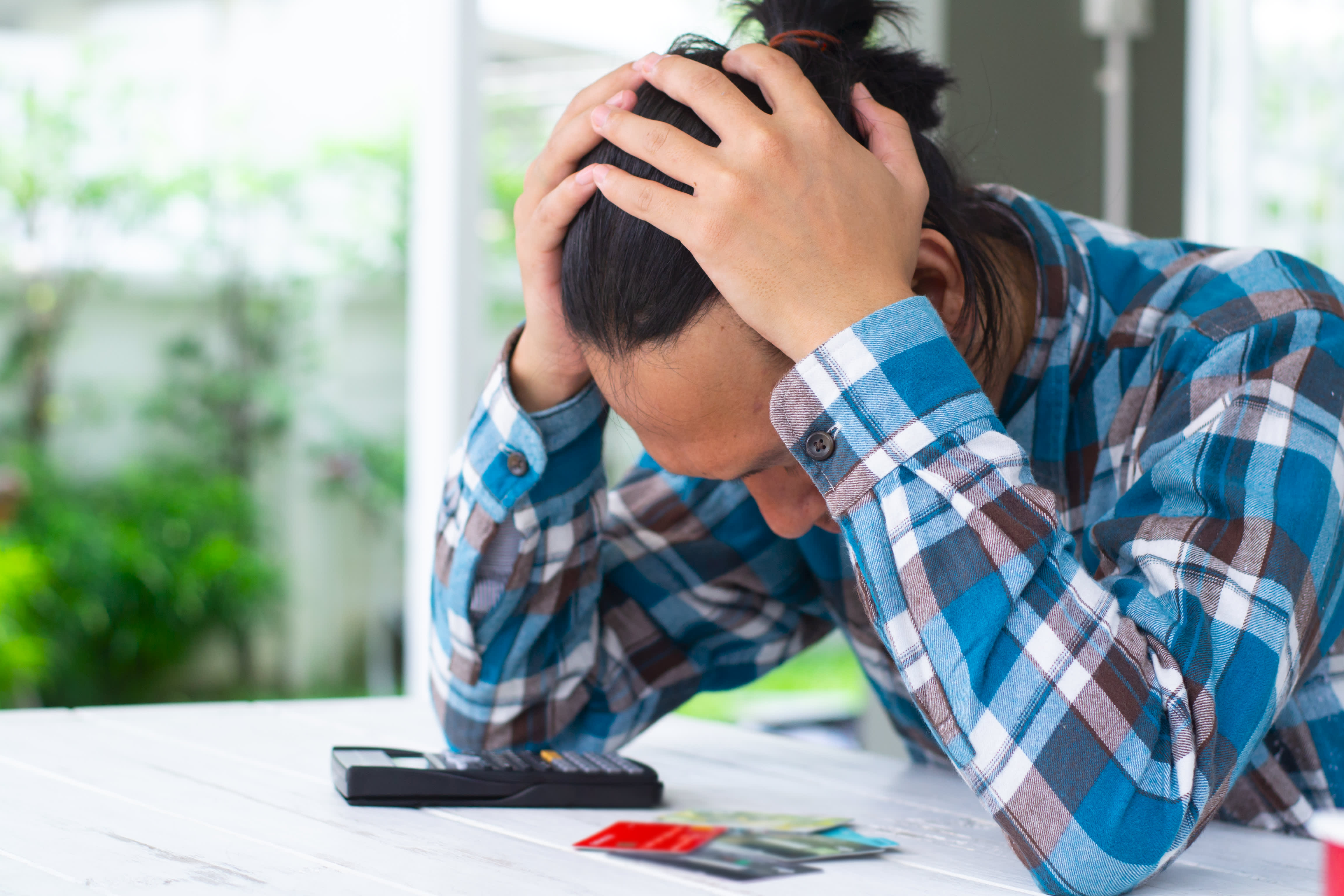 If You're Facing Bankruptcy, Here's What Experts Say to Do Before, During and After You File 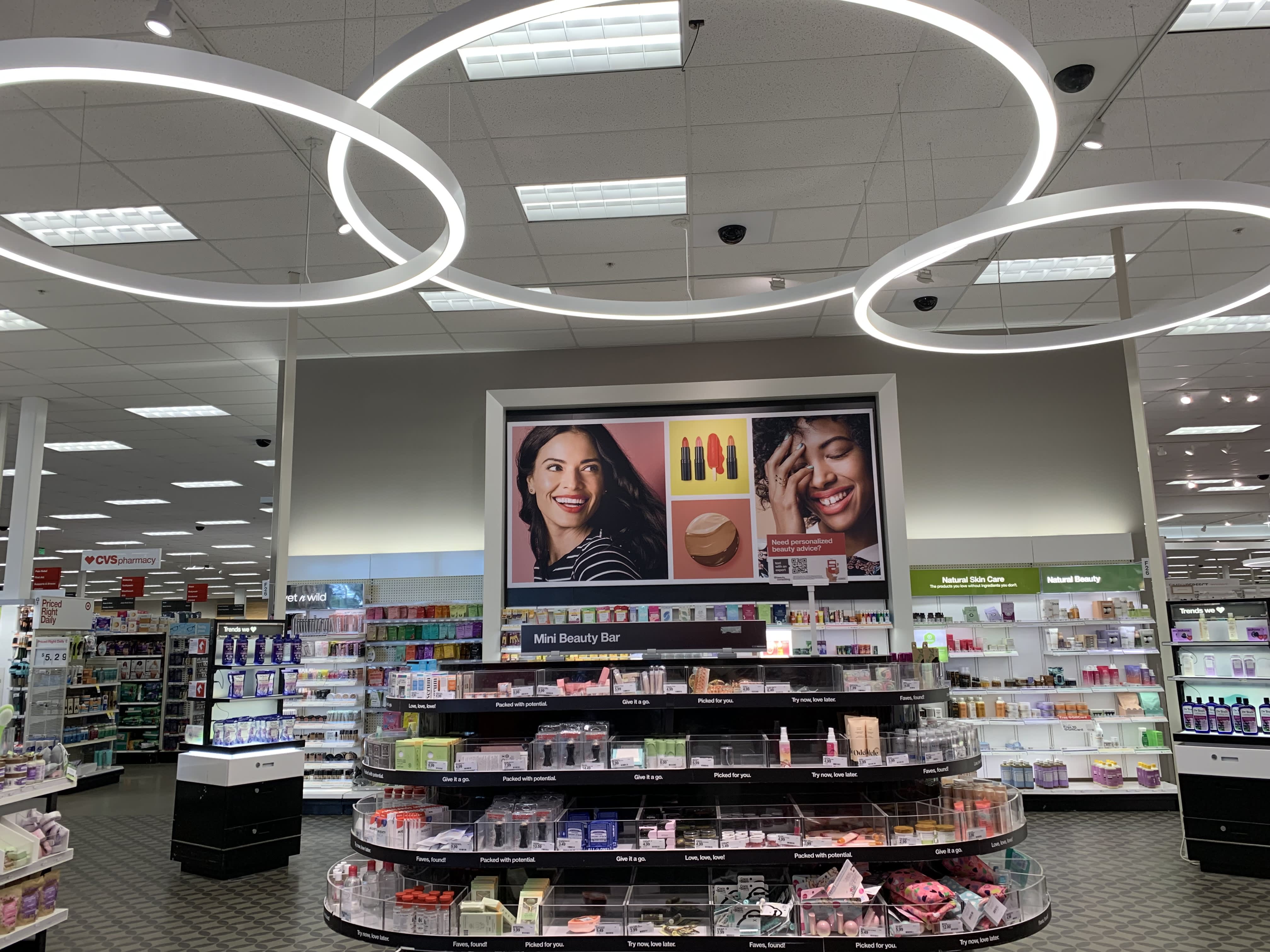 Though sporadic monkeypox outbreaks are not unusual in Central and West African countries where the virus is endemic, health experts have been puzzled by a recent surge in cases across Europe, North America and Australia, raising fears of community spread.

As of Sunday, there were 435 confirmed and suspected cases in 24 countries outside of Africa, according to Our World in Data. There have not yet been any recorded fatalities from the current outbreak.

A 'window' of opportunity for containment

Asked Monday whether the recent outbreak could escalate into a pandemic, the WHO's technical lead for monkeypox, Rosamund Lewis, said: "The answer is we don't know, but we don't think so."

Monkeypox is a DNA virus, meaning it contains DNA in its genetic material. Health experts don't yet know a lot more about its genetic makeup, but current data suggests that it doesn't transmit or mutate as easily as other viruses like Covid-19, an RNA virus.

"At the moment, we are not concerned about a global pandemic," Lewis said.

However, she noted that rising individual cases were a cause for concern as it could allow the virus to "exploit a niche" and transmit more easily between people.

Lewis urged individuals and health professionals to be alive to the rising risks of the virus and keep an eye out for symptoms. She added that gay and bisexual men should be especially aware of the virus, which has so far demonstrated a particular concentration among men who have sex with other men, though it is not defined as a sexually transmitted disease.

"Collectively, the world has an opportunity to stop this outbreak. There is a window," Lewis said.

Alongside the U.S. Centers for Disease Control and Prevention and the U.K.'s National Health Service, the WHO has outlined a number of ways people can protect themselves against the virus, including practicing good hygiene and safe sex.

Once a suspected case has been identified, they should be isolated until their lesions have crusted and scabs fallen off, and contact tracing should be initiated. Contacts of infected patients should be monitored for the onset of symptoms for a period of 21 days and should not donate blood, cells, tissue, organs, breast milk or semen while under symptom surveillance, the WHO said.

"Any one case should be manageable through contact tracing and isolation," Lewis added.