The coronavirus is mutating and doing everything it can to survive, and it will continue to thrive if there isn't a more equitable distribution of vaccines across the globe, the head of the World Health Organization said on Friday.

There are 42 countries that are now rolling out their initial doses of Covid-19 vaccines, and a majority of them are high-income nations, WHO Director-General Tedros Adhanom Ghebreyesus said during a press briefing in Geneva. Only six of those countries are considered middle-income while no low-income countries have started their vaccination programs yet, he said. 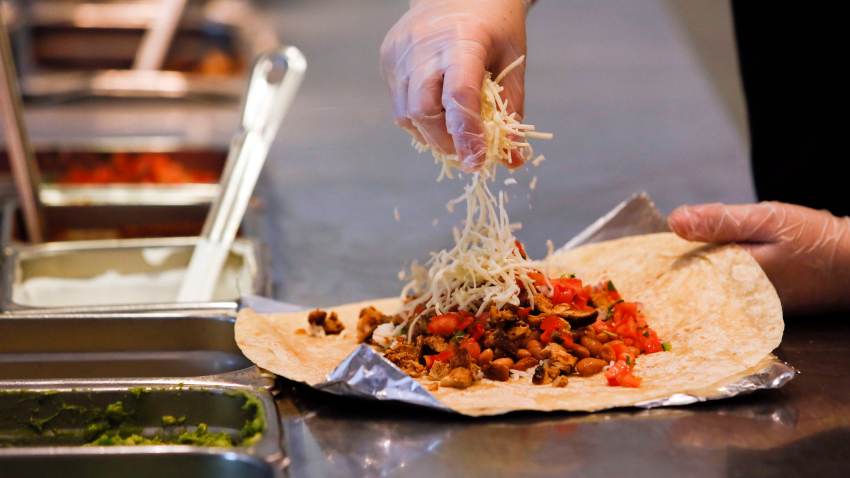 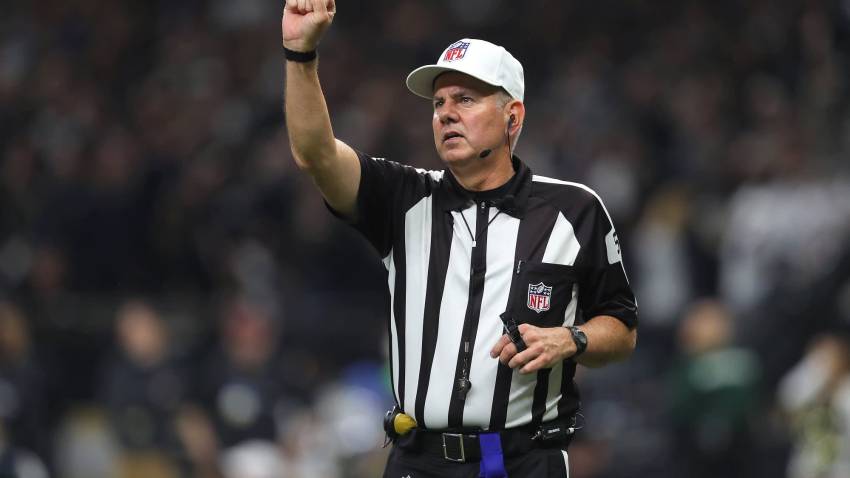 Here's How Much NFL Referees Get Paid

"There is a clear problem that low and most middle-income countries are not receiving the vaccine yet," Tedros said.

The inequitable deployment of the livesaving drugs comes as the globe faces the most deadly part of the pandemic yet, the WHO warned. Covid-19 deaths have soared to record highs during the last few days as people in a number of countries have flouted public health advice, Tedros said.

More than 88.3 million people across the globe have been infected with the coronavirus and at least 1.9 million people have died, according to data compiled by Johns Hopkins University. For the first time since the pandemic began, the United States reported more than 4,000 Covid-19 deaths in one day alone on Thursday.

There's also are new and more contagious variants of the virus, like those identified in the United Kingdom and South Africa, that have caused some countries to reinstitute lockdown measures to control further spread.

Viruses constantly mutate and are expected to evolve over time as the spikes on their surfaces change, the Centers for Disease Control and Prevention said. One variant first identified in the United Kingdom, known as B.1.1.7, has "emerged with an unusually large number of mutations," which has allowed it to spread more easily and quickly.

Global health experts have said that the changes don't appear to make the existing Covid-19 vaccines any less effective or cause more severe illness. While mutations are normal for every virus, including Covid-19, its rapid spread makes vaccinating the globe equitably even more important, Tedros said. Otherwise, "We're helping it thrive," he said.

"The current variants show that the virus is doing its best to make itself more suitable to ongoing circulation within the human population," Tedros said.

A handful of nations, including the U.S., the U.K., Canada, European Union members and others, have struck supply agreements with companies including Pfizer and BioNTech, Moderna, and AstraZeneca claiming the first millions of doses of their vaccines upon authorization.

COVAX, the global alliance aiming to provide poor nations with coronavirus vaccines and co-led by the WHO, has struck its own deals for at least 2 billion doses. The alliance has said it hopes to begin distributing those shots in the first quarter of this year if the drugs are approved.

However, some of the countries that are participating in COVAX are making their own bilateral deals, which could bump up the prices for the drugs, Tedros said.

"Vaccine nationalism hurts us all and is self-defeating," Tedros said. "But on the flip side, vaccinating equitably saves lives, stabilizes health systems and would lead to a truly global economic recovery that stimulates job creation."