A federal judge in Pennsylvania on Saturday dismissed a lawsuit by President Donald Trump's campaign that sought to block that state's certification of millions of voters, which is expected to confirm a win for President-elect Joe Biden there.

The judge's scathing decision is a crippling blow to Trump's already extremely long-shot bid to invalidate enough ballots in enough states to reverse the former Democratic vice president Biden's victory in the national presidential election, whose outcome is determined by the Electoral College. 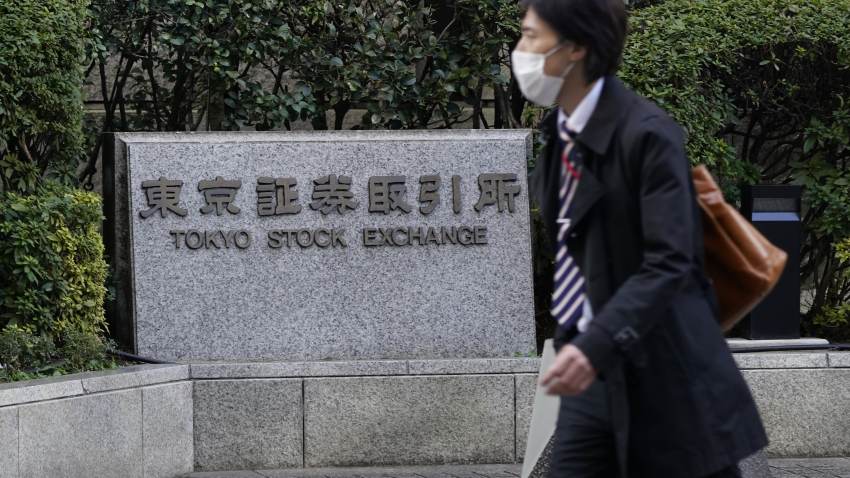 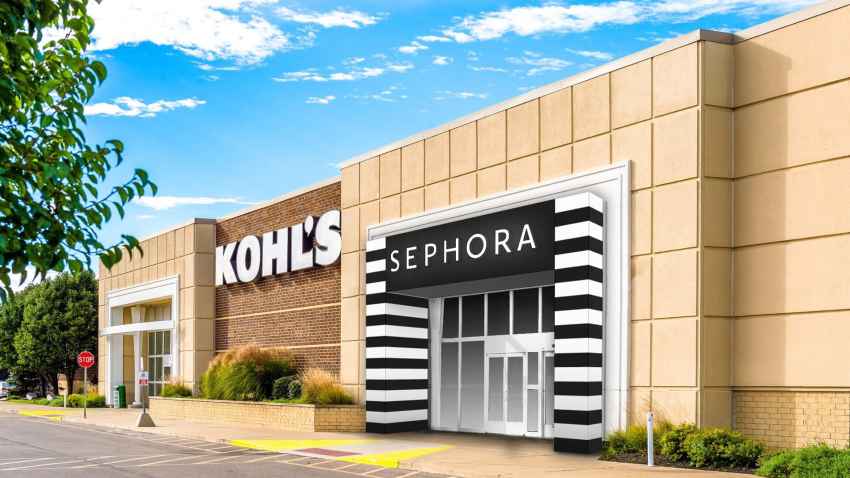 Sephora Will Open Mini Shops Inside 850 Kohl's Stores by 2023, as Retailer Bets Big on Beauty

The Trump campaign and its allies now have lost or withdrawn more than 30 lawsuits that were part of that effort.

"Instead, this Court has been presented with strained legal arguments without merit and speculative accusations, unpled in the operative complaint and unsupported by the evidence," Brann fumed.

"In the United States of America, this cannot justify the disenfranchisement of a single voter, let alone all the voters of its sixth most populated state. Our people, laws, and institutions demand more."

At one point, the judge compared the lawsuit's claim that voters had been denied equal protection in how their ballots were handled to "Frankenstein's Monster," since that claim was "haphazardly stitched together" from two different theories in an effort to avoid having them separately dismissed because of legal precedent.

Brann's ruling, which was issued two days before Pennsyvalnia's counties are due to ceritify their election results to Secretary of State Kathy Boockvar, made moot the question of whether he would bother to hold an evidentiary hearing in the case.

The Trump campaign had claimed that voters in Pennsylvania were denied their constitutional right to equal protection under the law by the fact that some counties in the state, but not all, permitted voters who had mailed in their ballots to "cure" problems with those ballots by casting a provisional ballot.

The former New York City mayor Giuliani and Jenna Ellis, the Trump campaign's other top lawyer, said they would seek an expedited appeal of Brann's decision at the U.S. Court of Appeals for the 3rd Circuit.

They also said they believed his ruling would "help us in our strategy" to get their claims heard by the U.S. Supreme Court.

"Although we fully disagree with this opinion, we're thankful to the Obama-appointed judge for making this anticipated decision quickly, rather than simply trying to run out the clock," Giuliani and Ellis said in a statement.

It was Ellis who on Tuesday, after Giuliani's performance in court was criticized by a number of legal analysts, tweeted: "You media morons are all laughing at

Brann was nominated to his seat by President Barack Obama in 2012. But before that he was for years a Republican Party official in the Keystone State, and was unanimously confirmed by the U.S. Senate's Republican and Democratic and independent members.

Biden campaign spokesman Michael Gwin said, "Yet another court has rejected Trump and Giuliani's baseless claims of voter fraud and their appalling assault on our democracy."

"The judge's ruling couldn't be clearer: our people, laws, and institutions demand more — and our country will not tolerate Trump's attempt to reverse the results of an election that he decisively lost," Gwin said.

U.S. Sen. Pat Toomey, R-Pa., in a statement called Brann a "longtime conservative Republican whom I know to be a fair an unbiased jurist."

Toomey said that Brann's ruling, along with "a series of procedural losses" for Trump's campaign and allies in other courts, "confirm that Joe Biden won the 2020 election and will become the 46th President of the United States."

"With today's decision," Toomey said, "President Trump has exhausted all plausible legal options to challenge the result of the presidential race in Pennsylvania."

Brann's ruling came four days after Giuliani, arguing in a courtroom for the first time in decades, claimed without evidence that the Republican president had been the victim of "widespread national voter fraud."

Mark Aronchick, an attorney for some of the county election boards whose voting processes were being questioned in the lawsuit, accused Giuliani of talking about "some fantasy world."

"This just is disgraceful!" Aronchick said of Giuliani's arguments during the hearing.

Brann seemed to say as much in his ruling.

"This Court has been unable to find any case in which a plaintiff has sought such a drastic remedy in the contest of an election, in terms of the sheer volume of votes asked to be invalidated," Brann wrote.

"One might expect that when seeking such a startling outcome, a plaintiff would come formidably armed with compelling legal arguments and factual proof of rampant corruption, such that this Court would have no option but to regrettably grant the proposed injunctive relief despite the impact it would have on such a large group of citizens.

"That has not happened," Brann wrote.

Biden is currently projected to win 306 votes in the Electoral College, three dozen more than he needs to clinch a win in the White House race.

Trump has refused to concede the contest as he, Giuliani and other Trump surrogates falsely claim he won the election.

At stake in the lawsuit decided Saturday were Pennsylvania's 20 electoral votes, which Biden is set to receive after winning 50% of the popular vote, compared to 48.8% for Trump. Biden holds a more than 80,000-vote margin over Trump in the current ballot count.

The court ruling came a day after Georgia certified its election results, which show a win for Biden there after a hand recount of ballots.

It also came a day after the Republican speaker of the Michigan state house and the GOP majority leader of that state's Senate said that Biden's victory in their own state appears legitimate.

The joint statement by Speaker Lee Chatfield and Majority Leader Mike Shirkey came after they visited the White House at Trump's invitation, and where the president was expected to pressure them to take steps in the legislature to overturn the outcome of Michigan's election, and approve a slate of electors who would vote for Trump in the Electoral College.

"We have not yet been made aware of any information that would change the outcome of the election in Michigan and as legislative leaders, we will follow the law and follow the normal process regarding Michigan's electors, just as we have said throughout this election," the Michigan lawmakers said in a statement.

"Michigan's certification process should be a deliberate process free from threats and intimidation," the statement said.

"The candidates who win the most votes win elections and Michigan's electoral votes. These are simple truths that should provide confidence in our elections."