What's that smell? Probably the collective population of banking executives who just soiled themselves when they heard that President Obama will be limiting their compensation until taxpayer bailout funds are repaid.

Hundreds of billions of dollars have been doled out to help failing financial institutions who lost their shirts investing in troubled assets--mostly sub-prime mortgage loans. President Obama expressed his belief that personal profit should be deferred until the government gets its money back.

"If the taxpayers are helping you, then you've got certain responsibilities to not be living high on the hog," President Barack Obama said in an interview Tuesday with NBC Nightly News. The president's chief economic adviser Larry Summers maintains that compensation above a certain threshold should be limited to stock shares that are not redeemable until taxpayers get their money.

While the idea of limiting Wall Street bonuses might be anathema to free market purists, few Republicans were squawking. Sen. Richard Shelby, who  is the top Republican on the Senate Banking Committee. said, "In ordinary situations where the taxpayers money is not involved, we shouldn't set executive pay, 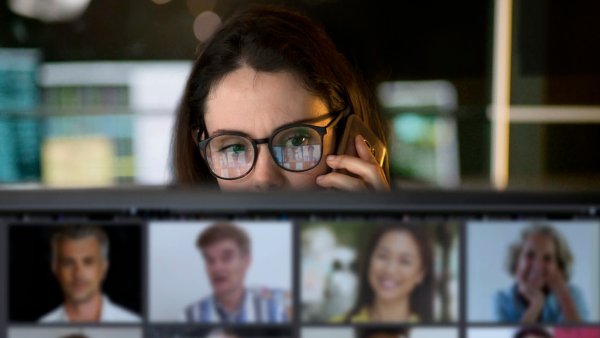