Stanford CFO to Plead Guilty to Three Counts in Fraud

The attorney for Stanford Chief Financial Officer James Davis says his client will plead guilty to the three criminal counts he faces in the alleged Ponzi scheme.

Davis, who was Allen Stanford's college roommate and served as his CFO for more than 20 years, was charged in a three-count criminal information last month, the same day a federal grand jury indicted Stanford and four others.

Davis has been cooperating with investigators for months in hopes of reaching a plea agreement.

His cooperation has already paid off. The three criminal counts he faces carry a maximum 25 year prison term, and likely considerably less under federal sentencing guidelines. Stanford, by contrast, was indicted on 21 counts, and faces a maximum 250 years in prison.

Davis' attorney, David Finn, tells CNBC the deal has not been finalized, in part because all of the investors have not been notified.

As a result, Davis will likely enter a not guilty plea at his arraignment, which is scheduled for July 13 at 2:00 p.m. New York time. But Finn tells CNBC it will be a "procedural plea," and that he will inform the court that Davis plans to plead guilty to all counts once all the details are worked out. 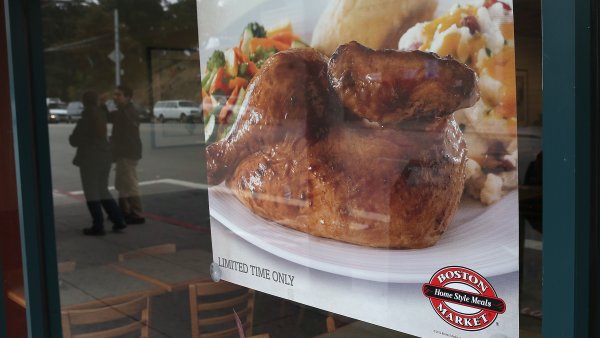 Davis could be an important witness against his former boss. However, Stanford is likely to claim -- as he did to CNBC in April -- that Davis, as the CFO, was responsible for any financial irregularities at the company.