The Obama administration has decided on a new package of aid measures for the financial services industry, including a bad bank component, and is expected to announce them next Monday, according to a source familiar with the planning

The plan will be "smaller" than originally expected, said the industry source, and centered around government guarantees and insurance of troubled assets, what's called a "ring fence" concept.

"Eveybody seems to like that," said the source. "There's a lot of internal conflict about whether this [the bad bank] makes sense ... they realize they have to do something with the bad bank."

The latest round of discussions also appear to have addressed the most controversial aspect of the big bank concept: Pricing. 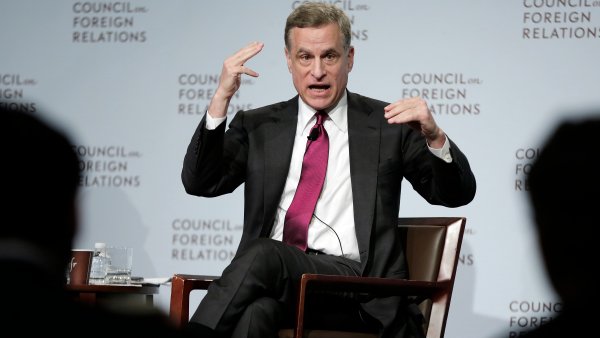 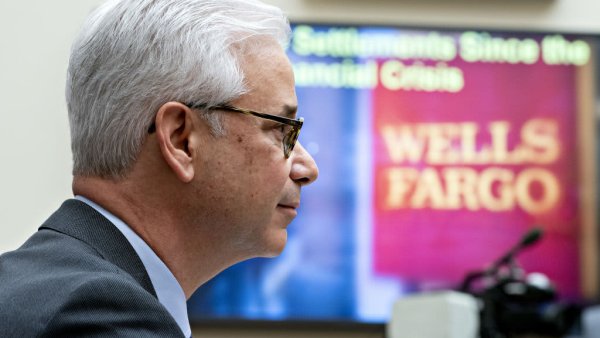 Under the emerging plan, the government will buy toxic assets below the banks "carrying value," which is basically market value, but not at fire sale levels, the source said.

Negotiators hope that concept would placate both taxpayer and Congressional concerns about the government over-paying for the assets. But, the source noted, it could "trigger an accounting problem for the banks," presumably because the institutions will have to report a loss on the transactions.

The Obama administration is now working on ideas to address that, which might entail, a temporary suspension of certain accounting rules.

The current plan is expected to be smaller in that it will be paid for out of the remaining money in the original TARP plan, which is about $350 billion. Some of that money, however, will remain earmarked for home foreclosure relief.

In a news conference Wednesday afternoon, House Speaker Nancy Pelosi (D.-Calif.) said she was "not so sure" that another bailout request from the Obama administration is inevitable.

Sen. Charles Schumer (D-NY), a senior member of the Senate Banking Committee, Tuesday joined the bad-bank skeptics, telling CNBC the approach would be "hugely expensive" and added he prefers government guarantees of such assets.

The ring fence concept has already been used with Citigroup (NYSE: C) and Bank of America (NYSE: BAC).

Congressional Democrats have shared with the new administration their anger and disappointment over former Treasury Secretary Henry Paulson’s administration of the TARP program, which was seen as too generous to and too lenient on Wall Street firms.

They've also made it clear that they want significant government funding to aid consumer borrowers, small business and the housing industry, as well as tighter rules on executive pay for firms participating in the TARP. Pres. Obama unveiled those rules Wednesday.

Thus far, the bulk of the government's aid under the TARP program has been through a capital-for-equity swap. The so-called capital injection method was adopted at the urging of Congress late last September and then wound up replacing Paulson's original, primary tool of a government auction to buy the troubled assets.

The capital injection program, however, is not expected to be a major part of the new aid package, according to the source.

The source said the Obama administration is keenly aware of all this and is proceeding at a cautious pace.

Details are expected to be announced Monday. On Tuesday and Wednesday, Treasury Secretary Tim Geithner will brief the respective houses of Congress on a variety of new measures meant to ease the credit crunch. For more stories from CNBC, go to cnbc.com.