For 60 bucks, you get 400 TV channels for a whole month. You can buy three cases of Budweiser. Or, you can buy one video game.

Yes, yes. I know you’ll get 20 hours of quality gaming entertainment for your “Killzone 2” purchase versus 200 hours of “Iron Chef.” But times are tough, and consumers are spooked. 60 bucks is 60 bucks. Why should game publishers expect to get top dollar when General Motors can’t move SUVs?

Bottom line: Because people are still buying games. The most recent report from the NPD Group shows that despite the recession and the cratering retail environment, game hardware, software and accessories were up 19 percent in 2008. Even if their wallets are light, says analyst Todd Greenwald, this data shows that gamers will pay retail for their favorite titles. 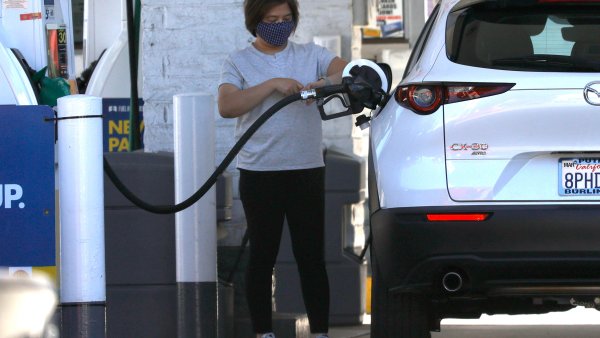 That’s great news for Capcom, which hopes to make a mint on “Resident Evil 5,” or Sony, which is betting the farm on “Final Fantasy XIII.”

But not every triple-A title kicks butt at the cash register. And the margin of error just might be getting slimmer.

In a survey conducted by Frank Magid Associates last spring, just 17 percent of gamers said they’d be willing to pay $59.99 for a next-generation game. (Those are games for the Xbox 360, PlayStation 3 and Nintendo Wii consoles.)

“What that data shows you, is that it better be a damned good game for $60,” says Mike Vorhaus, president of Magid Advisors.

A much larger number, 30 percent, said that they would buy more used next-generation games versus new ones. And 43 percent said that they would wait for price drops on their favorite games before buying. Remember: This survey was conducted last March. Imagine the response if the polling were done today.

Colin Sebastian, an analyst with Lazard Capital Markets, says it’s clear that pricing pressure is happening on second tier and older games now, and the pace of price cuts seem to be rising.

“EA, for one, had to increase its return reserve in order to account for price discounting at retail, and other top publishers, including Acitivion and Ubisoft, lowered prices over the holidays,” he says.

And that’s a big problem for developers, who are spending upward of $20 million — and often more — to make the most graphic-intensive, most immersive and longest-playing games that they can, says Greenwald, who covers the Internet and digital media for Signal Hill.

“These budgets are sustainable when they’re attached to good projects and the games are a hit,” he says. “It’s become more of a hit-driven industry, because there’s more risk involved.”

In most cases, says Greenwald, these companies' financial forecasts are pinned to next-gen games selling at a $59.99 price point. If they don’t, the business model doesn’t work — and that’s when you see poor quarterly earnings, layoffs and studio closures.

Game companies in general, he says, aren’t the most efficient organizations in the world.  “They’re not cranking out cars on an assembly line, they’re trying to make unique and innovative games across several platforms,” he says.

And that’s been another crucial problem for publishers in this console cycle: The leading platform, far and away, is the Nintendo Wii. And as I wrote in my column last week, publishers have figured out — and how — that making a game for the Wii is not a one-size-fits-all proposition.

In the old days, game-makers could crank out one game and port it to multiple platforms without too much trouble or expense. Not so with the Nintendo Wii, which has such a different control scheme — not to mention a different audience. Publishers — like EA, Ubisoft and THQ — that went the cookie-cutter route learned a tough lesson.