355 less billionaires this year according to Forbes' richest roster

The world is down 355 billionaires this year, and among the surviving mega-rich, almost all have lost mad money.

Specifically, everyone of the top ten wealthiest people in the world have lost vast sums of cash during the economic downturn that knocked such luminaries as Facebook founder Mark Zuckerberg and former AIG CEO Maurice Greenberg off Forbes' 2009 Billionaires list.

The roster of the richest, released today, saw Microsoft Chairman Bill Gates return to the top spot with a total net worth of $40 billion, despite losing a staggering $12 billion over the last 12-months. 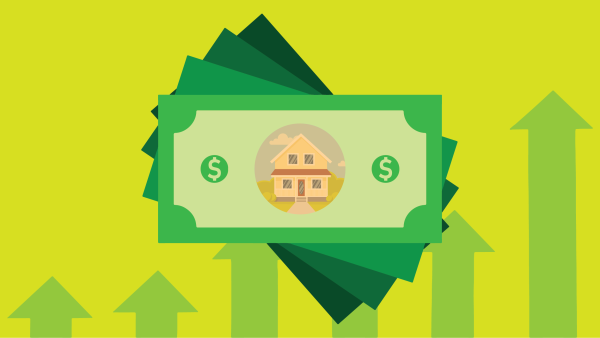 With Housing Inventory Low, Buyers Will Continue to Pay More for Their Dream Home 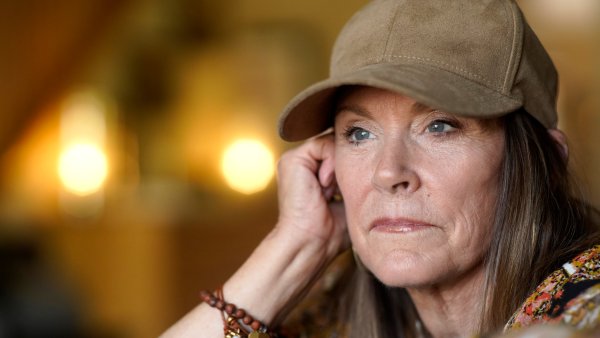 The total net worth of this year's 793 billionaires is $2.4 trillion - down from $4.4 trillion last year, according to Forbes. Of the top 20, 10 are Americans. New York City Mayor Michael Bloomberg (#17) was the only person in the top 20 to turn a profit this year after he bought a 20% stake in Merrill Lynch.

While 656 moguls lost money in the past year, 44 added to their fortunes, Forbes said. Last year's biggest gainer, India's Anil Ambani (#34) was also this year's biggest loser with $32 billion of his fortune disappearing this past year.

Russia also saw a significant drop in billionaire representation with nearly two thirds of its richest falling out of the billionaire's club.