Both crews brought the migrants aboard Coast Guard cutters because the vessels they were on were overloaded. The boats were later destroyed as a hazard to navigation. 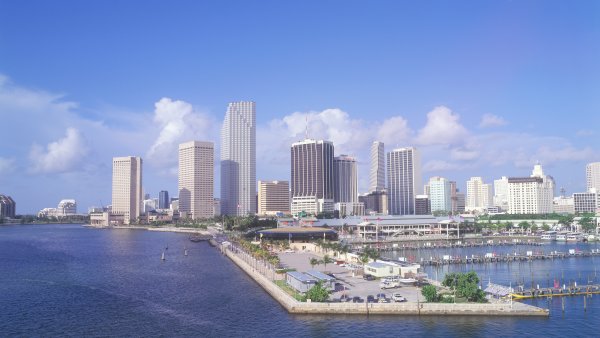 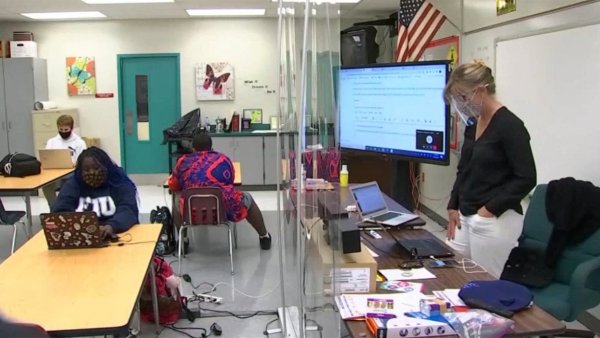 No injuries or significant medical concerns were reported among the migrants in both occasions.

Haiti is suffering one of its worst humanitarian crises in decades after President Jovenel Moïse was assassinated in July and a devastating 7.2 magnitude earthquake rocked the island-nation in August, killing more then 2,100 people.