Condo Board Suing Florida Woman Over Feeding of Stray Cat

A condominium association in Florida is suing a 78-year-old woman over the feeding of a stray cat.

A lawsuit filed earlier this month in Tampa accuses Joan P. Hussey of breaking the rules by attracting and feeding “stray cats/animals” in and around the common areas of the Tampa Racquet Club Condominium, the Tampa Bay Times reported.

The lawsuit doesn't specify the number of cats or other animals Hussey is alleged to be feeding.

“The continued presence of the stray cats may also induce unwanted health issues to those surrounding neighbors and/or tenants and could cause unwarranted damage to the Association’s common elements,” the lawsuit says. 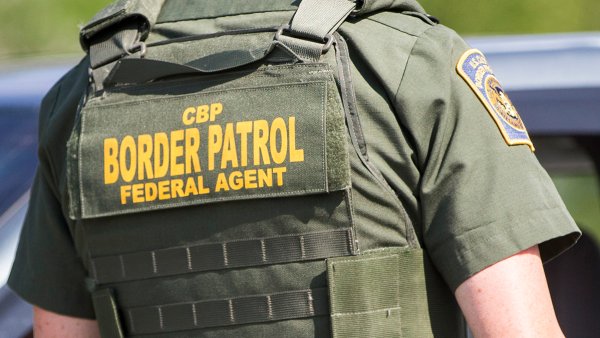 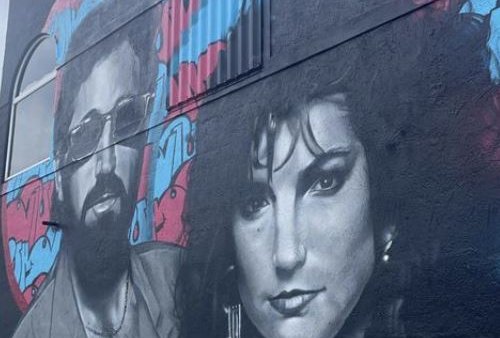 Hussey told the newspaper she only feeds a black-and-white cat she had fixed years ago and calls Cleo.

She said she puts a bowl of dry cat food under her car in its covered parking space, picks up the bowl after Cleo eats.

“I’m terribly surprised‚” said Hussey. “I’ve had cats all my life, and I do it respectfully.”

However the condo association contends that Hussey has continued to feed strays even after numerous requests for her to stop. The lawsuit wasn’t their first legal action against her, the Times reported.

Last year, the condo association took its case to the Florida Department of Business and Professional Regulation for arbitration, which is a process required before this kind of condo dispute can go to court, the newspaper reported.

Hussey never responded to the petition for arbitration. She later said she didn’t understand all of the “attorney’s jargon” in papers she received.

An order was issued requiring her to stop feeding cats on the property.

The association wants a judge to issue an injunction telling her to stop, and has requested reasonable attorneys’ fees and costs.

Circuit Judge Emily Peacock has been assigned to the case but a hearing date hasn't been set.

The association's attorney Stanford Rowe issued a statement saying the board's position is that Hussey must comply with the arbitrator’s order.

“I go to bed at night, and I can’t sleep, thinking about this thing,” Hussey told the newspaper.