He has now recovered, though the case raises further questions about the prospect of developing protective immunity against the coronavirus

A 25-year-old man in the U.S. state of Nevada has contracted the coronavirus on two separate occasions, a study in the Lancet Infectious Diseases journal showed, with the patient becoming seriously ill following the second infection.

It is the first confirmed case of a U.S. patient becoming re-infected with COVID-19, and the fifth known case reported worldwide.

The resident of Washoe County, who had no known immune disorders or history of significant underlying conditions, required hospital treatment on testing positive for COVID-19 for the second time.

He has now recovered, though the case raises further questions about the prospect of developing protective immunity against the coronavirus. 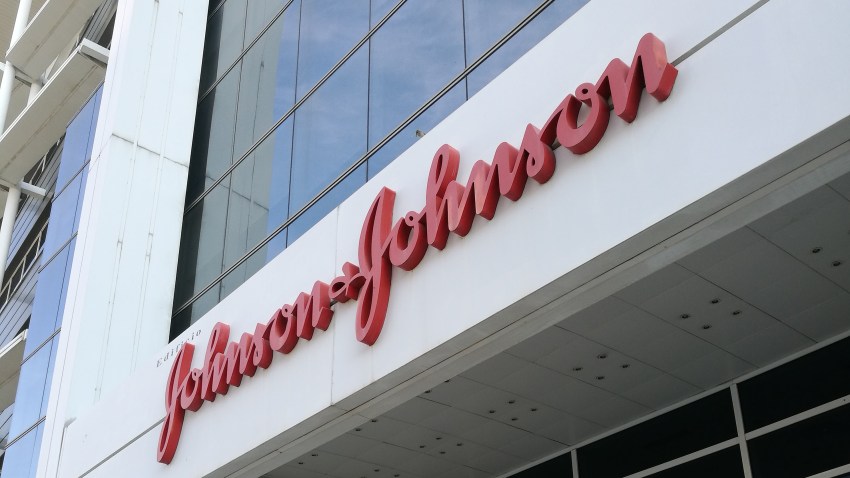 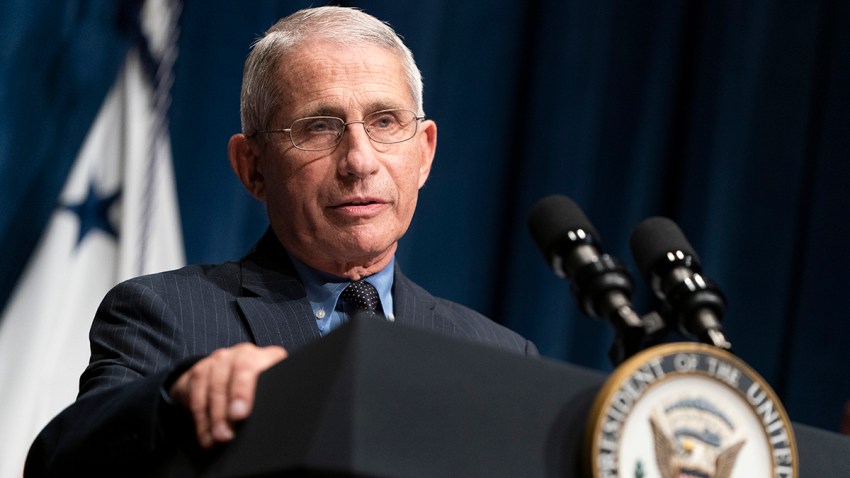 To date, more than 37.8 million people have contracted COVID-19 worldwide, with 1.08 million related deaths, according to data compiled by Johns Hopkins University.

The head of emergencies at the WHO said earlier this month that its “best estimates” indicate that roughly 1 in 10 people globally may have been infected by the coronavirus, significantly higher than the number of confirmed cases.

On March 25, the peer-reviewed medical journal said in a study that a 25-year-old man in Nevada’s second-most populous county experienced a wave of symptoms consistent with a viral infection, including sore throat, cough, headache, nausea and diarrhea.

He presented to a community testing event held by Washoe County Health District on April 18 and tested positive for COVID-19 for the first time.

The patient’s initial symptoms fully cleared during isolation on April 27. He continued to feel well thereafter and tested negative for the coronavirus on two separate occasions, on May 9 and on May 26.

The 25-year-old experienced symptoms again from May 28, this time including fever, headache, dizziness, cough, nausea, and diarrhea.

On June 5, 48 days after the initial positive test, the patient contracted the virus for the second time. His condition was found to be symptomatically “more severe” than the first.

He presented to a primary care doctor and required hospital treatment on experiencing shortness of breath. He later recovered and was discharged from the hospital.

Scientists said the patient caught the coronavirus on two separate occasions, rather than the original infection bouncing back after becoming dormant. This is because a comparison of the genetic codes showed “significant differences” between each variant associated with each instance of infection.

“These findings suggest that the patient was infected by SARS-CoV-2 on two separate occasions by a genetically distinct virus. Thus, previous exposure to SARS-CoV-2 might not guarantee total immunity in all cases,” the authors of the study said.

“All individuals, whether previously diagnosed with COVID-19 or not, should take identical precautions to avoid infection with SARS-CoV-2,” they added.

To protect yourself, the WHO recommends maintaining a physical distance of at least 1 meter from others, wearing a mask, avoiding crowds, keeping rooms well ventilated and cleaning your hands thoroughly and often.

The Lancet said the patient had provided written consent to publish the report, with ethics approval waived by the University of Nevada, Reno Institutional Review Board.

It had been assumed a second case of the coronavirus would be milder than the first, though it remains unclear why the Nevada patient became more severely ill the second time.

“It means that it is possible to get reinfected, that’s all it really tells us,” Dr. Simon Clarke, associate professor in cellular microbiology at the University of Reading, told CNBC via telephone.

“It doesn’t tell us that protective immunity is impossible,” Clarke said. “It is worth remembering that this might be just one of a very small handful of reinfections, it might be very rare, or it might be one of the very first few we are going to see a lot more of given time.”

Clarke said the findings could “potentially” make generating immunity against the virus “much more difficult.”

Reports of secondary coronavirus infections in Hong Kong, the Netherlands and Belgium all said they were no more serious than the first.

One in Ecuador, however, mirrored the U.S. case in being more severe, but this case did not require hospital treatment.