The cancer society urged people to forgo mammograms, colonoscopies and other routine cancer screenings until the outbreak eases

Some cancer surgeries are being delayed, many stent procedures for clogged arteries have been pushed back and infertility specialists were asked to postpone helping patients get pregnant. Doctors in virtually every field are scrambling to alter care as the new coronavirus spreads.

Medical groups issued advice this week on how hospitals and doctors should adapt as beds and supplies are pinched and worries rise about exposing patients to possible infection. That includes canceling elective surgeries, including many for slow-growing or early-stage cancers, which many people would consider not elective at all. 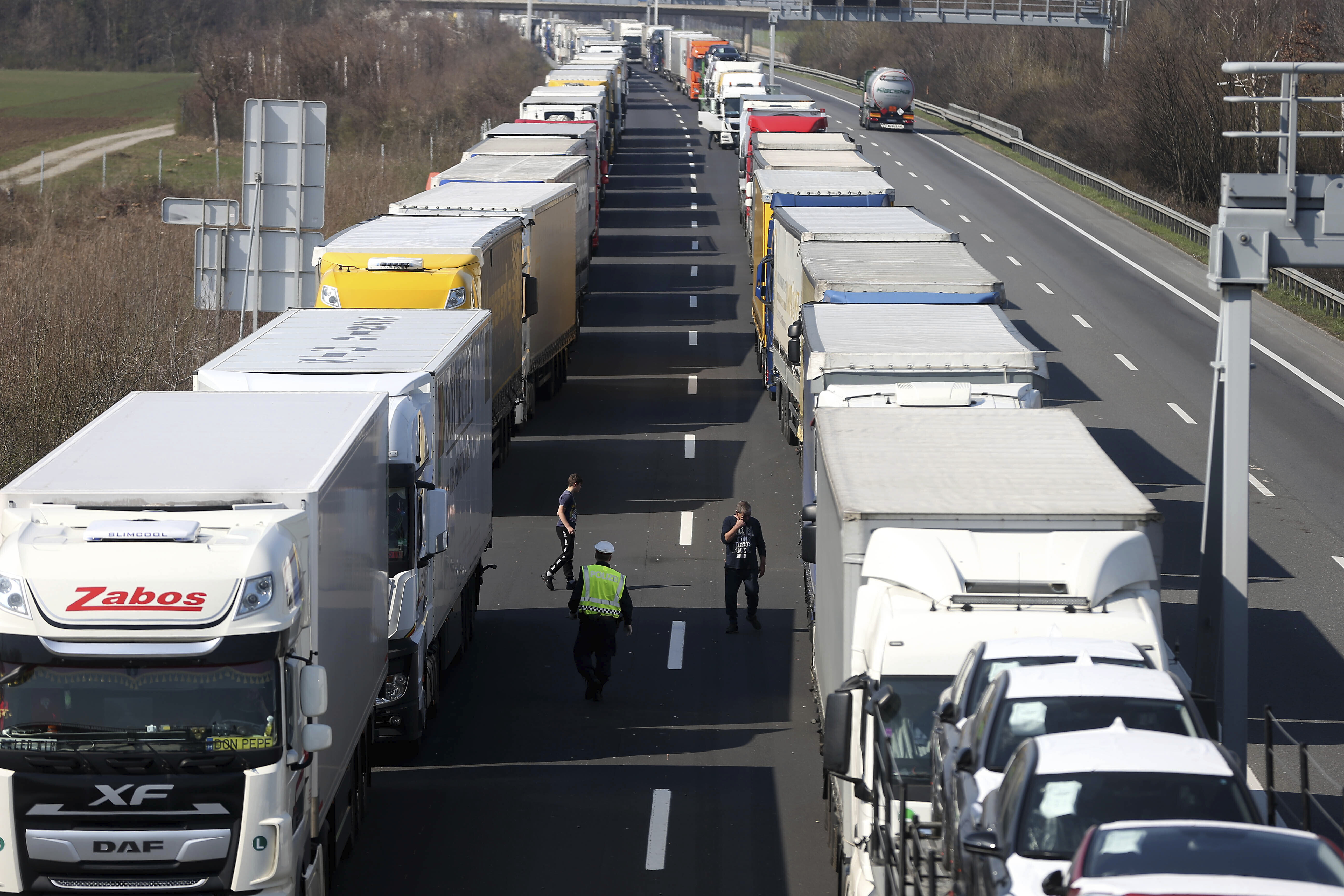 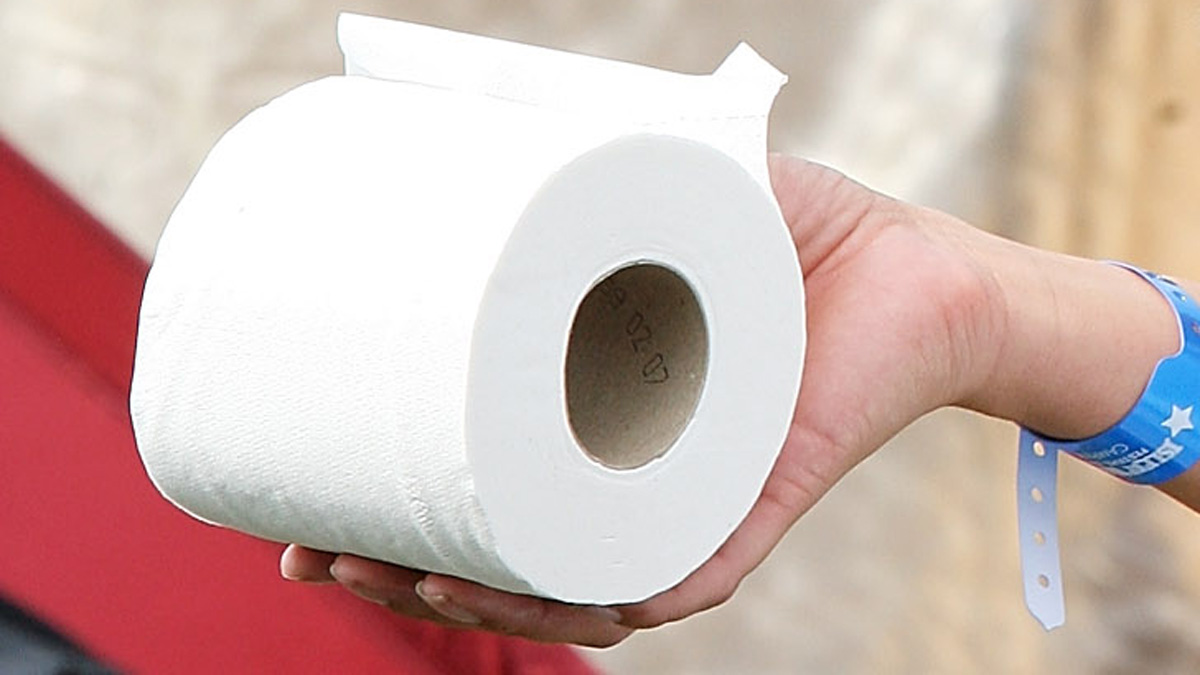 How Much Toilet Paper Does a Family of 4 Need for 2 Weeks?

Luciano Orsini's operation, set for April 1 at Fox Chase Cancer Center in Philadelphia, was pushed to April 29. He lost one kidney to cancer last year and was eager for this surgery to remove tumors on the sole kidney he has left.

"I don't want it to get any larger," Orsini said of his cancer, which his doctor says it's growing so slowly that he should be safe waiting. He understands but said: "The anxiety of just have this inside of you and not knowing and wanting to get it out" is hard.

Choices like this are happening across the United States, said Dr. Len Lichtenfeld of the American Cancer Society.

"We are going to face ethical dilemmas, not just in cancer care but in medical care in general," he said. “We recognize that any delay is not good but we may not have a choice.”

The cancer society on Tuesday urged people to forgo mammograms, colonoscopies and other routine cancer screenings until the outbreak eases.

On Wednesday, Vice President Mike Pence called on hospitals to delay all elective procedures across the country to help ensure medical capacity is focused on stemming the spread of the coronavirus. Centers for Medicare & Medicaid Services administrator Seema Verma said her agency will soon issue guidance on elective procedures, including dental care.

Dr. Deborah Birx, the White House coronavirus response coordinator, also addressed the issue, telling hospitals and dentists: "Things that don't need to be done over the next two weeks, don't get it done."

Medical care is being rescheduled for unplanned reasons, too: On Tuesday, Joslin Diabetes Center in Boston canceled all patient appointments after a staff member tested positive for the virus.

In Seattle, the U.S. city with the most virus cases, surgeon Dr. David Byrd of the University of Washington said many women with early-stage breast cancer that's fueled by estrogen — the most common form of the disease — could try hormone-blocking drugs and delay surgery for a month or two. One of his patients this week chose that because she was worried about the risks of virus infection if she went to a hospital for surgery now.

"This tumor probably took months to years to form. The likelihood of it spreading in the next few weeks is highly unlikely," Byrd said.

Many prostate and thyroid cancer operations also can wait, cancer doctors say. Other cases pose tougher decisions, Byrd and other doctors wrote in a paper published Wednesday by the Journal of the National Comprehensive Cancer Network.

Cancer doctors "will face the heavy reality of rationing care," they wrote. "As the pandemic progresses, there will come a point when channeling a large amount of resources for an individual patient will be in direct conflict with the greater social good."

At Fox Chase, it was a tough call to advise Orsini to delay his kidney cancer operation, said surgery chief Dr. Robert Uzzo. Hundreds of surgeries each week at his hospital are under scrutiny to see which can be put off.

"We want to balance the harm of delaying immediate cancer care against the harm of potential COVID infection or possible transmission to other people," Uzzo said. "What people hear about a lot are about ventilators, respirators, personal protective equipment" being in short supply, but there also are shortages of blood and other things needed for surgery, he added.

IV chemotherapy treatments also are being scrutinized to see if a delay seems safe. Some patients can be switched to an oral medicine, and sometimes home health care can administer IV drugs, but only certain cancer drugs are approved for that.

"It's not necessarily a simple solution," said Dr. Richard Schilsky, chief medical officer of the American Society of Clinical Oncology, which has posted patient advice.

Family planning also has been disrupted. The American Society for Reproductive Medicine on Tuesday called for suspension of most infertility treatments, including in vitro or lab dish fertilization, retrieving eggs or sperm, and transferring embryos to a womb. Doctors should continue to treat patients in the midst of these procedures, but start no new ones until the virus outbreak eases, the group said.

Wei Escala has been preparing to freeze eggs for a possible future pregnancy but decided to postpone next steps.

"Egg freezing can wait for a few weeks or a few months, it's no problem," said Escala, who runs a software company in Austin, Texas. Delaying it to avoid spreading the virus is the responsible thing to do "for myself and for everybody."

Several heart groups warned patients this week against discontinuing certain medicines. Some ACE inhibitors, like captopril, enalapril and lisinopril, and ARB medications, like losartan and valsartan, that are widely used to treat high blood pressure, heart failure and diabetes have been linked in some reports to COVID-19, the disease the new virus causes.

"The harm that could come with withdrawing these drugs ... is much greater than continuing the drugs and individualizing the care for each patient if they develop symptoms" of COVID-19, Jessup said.