More than 1,200 flights have been canceled as Beijing sees a new outbreak of the coronavirus

More than 60% of commercial flights in and out of Beijing have been canceled as the Chinese capital raised its alert level Wednesday against a new coronavirus outbreak and other nations confront rising numbers of illnesses and deaths.

The virus prevention and control situation in Beijing was described as “extremely grave” at a meeting of Beijing's Communist Party Standing Committee led by the city’s top official, Party Secretary Cai Qi.

“This has truly rung an alarm bell for us,” Cai told participants.

The website of the Communist Party’s Global Times said 1,255 flights to and from the capital’s two major airports were scrapped by Wednesday morning. Beijing Capital Airport is traditionally the world’s second busiest in passenger capacity.

That accounts for 67% of outgoing flights and 68% of incoming flights, the newspaper said.

No official public notice on a change in regulations has been issued by China’s civil aviation authority or by either Beijing Capital Airport or Beijing Daxing International Airport. But Beijing Capital said on its microblog it expected to handle 500 flights on Wednesday, sharply lower than in recent days.

The cancellations are among a number of limits on travel in and out of the city, especially in hot spot areas. Beijing had essentially eradicated local transmissions until recent days, with 137 new cases since late last week.

On Wednesday, the city of 20 million people raised its threat level from 3 to 2, leading to the cancellation of classes, suspended reopenings and stronger requirements for social distancing. China had relaxed many of its coronavirus controls after the ruling Communist Party declared victory over the virus in March.

India — which has the fourth-highest caseload after the U.S., Brazil and Russia — added more than 2,000 deaths to its tally, after Delhi and Maharashtra states included 1,672 previously unreported fatalities. Its death toll of 11,903 is now eighth in the world.

India has been reporting some 10,000 new infections and more than 300 deaths each day over the last two weeks. Adding the previously unreported deaths drove India’s fatality rate from 2.9% to 3.4%.

New Zealand, not long after declaring itself virus-free when the last known infected person recovered, is dealing with a reemergence of the virus. Prime Minister Jacinda Ardern assigned a top military leader to oversee the border quarantines after what she described as an “unacceptable failure” by health officials.

They had allowed two New Zealand citizens who had recently returned from London to leave quarantine before being tested for the virus. After the women tested positive, New Zealand began tracing their potential contacts to ensure the virus is contained. 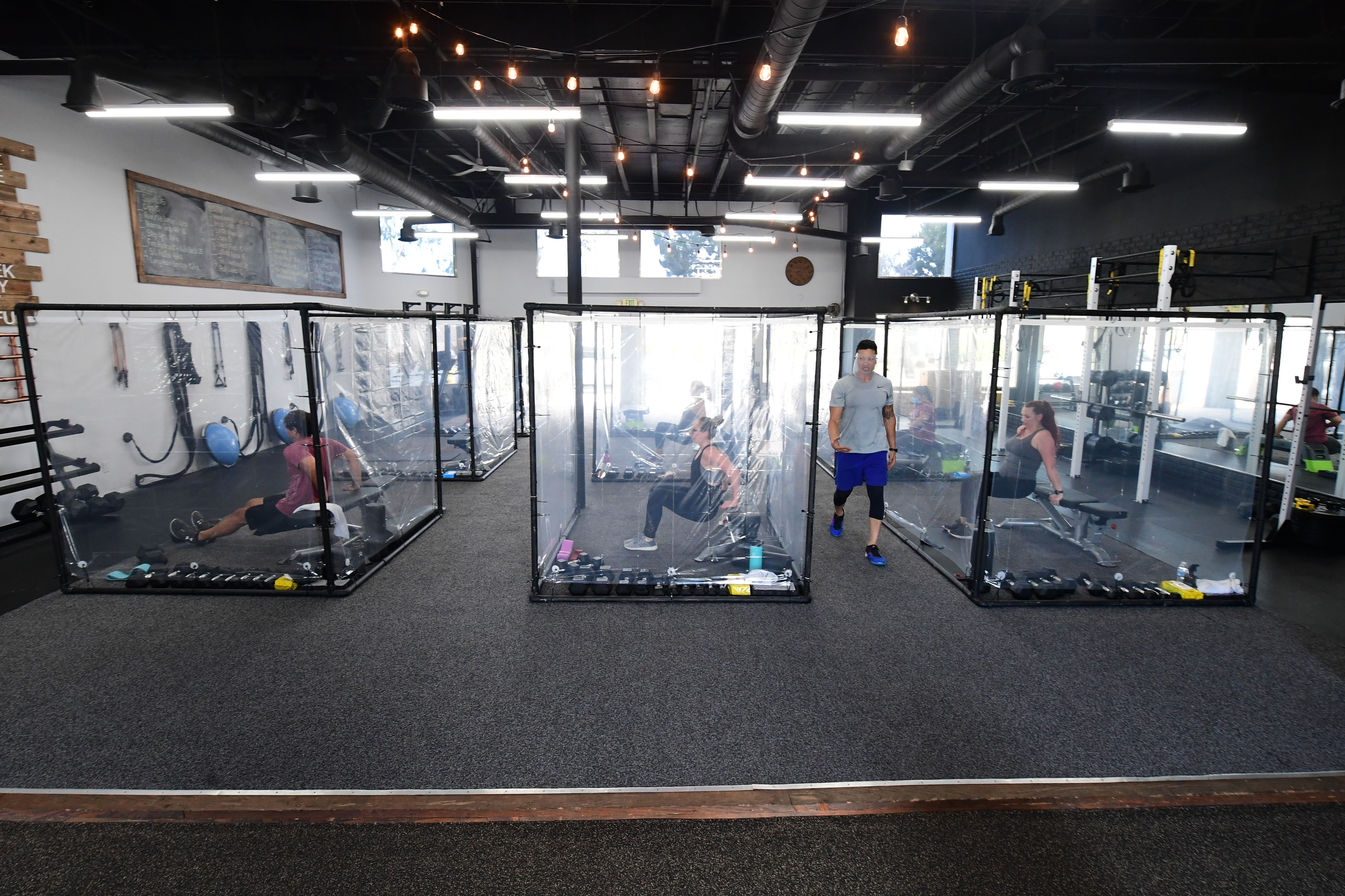 Their cases raised the specter that international air travel could spread the virus just as countries are reopening airports to stimulate tourism.

Canada and the U.S. will extend to July 21 an agreement to keep their border closed to nonessential travel, with many Canadians fearing cases arriving from the U.S.

“This is a decision that will protect people on both sides of the border as we continue to fight COVID-19,” Canadian Prime Minister Justin Trudeau said.

New Zealand’s neighbor Australia has deepened a diplomatic spat with China by accusing Beijing and Moscow of using the heightened anxiety around the pandemic to undermine Western democracies by spreading disinformation online.

“It is troubling that some countries are using the pandemic to undermine liberal democracy to promote their own more authoritarian models,” Australian Foreign Minister Marise Payne said in a speech to a university.

Australia has angered China by calling for an independent inquiry into the origins of and responses to COVID-19.

The U.S. Food and Drug Administration on Monday rescinded its emergency use approval for hydroxychloroquine and chloroquine in treating COVID-19.

Since the virus emerged in China late last year and spread worldwide, there have been more than 8 million confirmed cases and over 441,000 deaths.

The U.S. death toll has exceeded 116,900, according to Johns Hopkins University. That surpasses the number of Americans who died in World War I, when 116,516 were killed — although both tolls are far from precise.

The U.S. has the most confirmed infections and deaths from COVID-19 in the world, and as parts of the economy have reopened in recent weeks, cases have surged in places like Texas, Arizona and Florida, where the virus has sidelined some members of a U.S. team that tracks hurricanes.

Elsewhere around the world:

- Researchers in England say they have the first evidence that a drug can improve survival from COVID-19. The cheap, widely available steroid called dexamethasone reduced deaths by up to one third in severely ill hospitalized patients.

- Even as Mexico announces plans for reopening churches and religious events, the country is posting significant increases in cases and deaths. Tuesday's 4,599 was the second-highest daily increase to date, to reach an accumulated total of 154,863. Deaths rose by 730.

— For Fort Bragg soldiers deploying to the Middle East, the usual predeparture fanfare has been replaced with a mandatory two-week quarantine. Married paratroopers assigned to the 82nd Airborne Division’s 2nd Brigade Combat Team are hunkering down at home before boarding a military transport to fly across the globe. Single soldiers are quarantined in a secluded compound on base.

— U.S. officials say they expect health insurance companies will cover vaccines for COVID-19 without charging copays, once those vaccines are approved and become available. At a briefing for reporters Tuesday, a senior Trump administration official said the government has been talking with insurers about offering vaccines at no cost to patients.