“Sometimes people have bad days. So maybe he had a bad day. The biggest point of all is just be kind to anybody that you come across.”

A Montgomery County waitress is receiving an outpouring of support after a customer refused to tip her when she reminded him to wear a mask.

Jamie Ledwith works at John Henry’s Pub in Ardmore, Pennsylvania. Several signs in the restaurant remind customers to wear a mask due to the coronavirus pandemic. 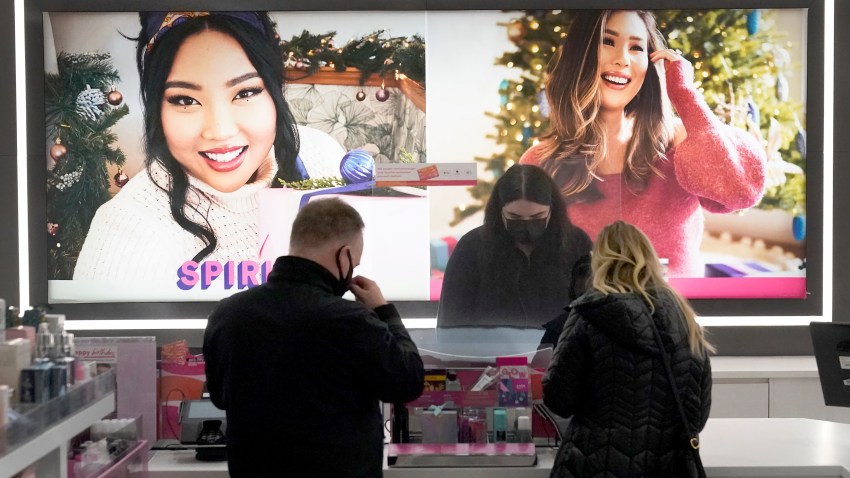 As she’s done for others, Ledwith told NBC10 she reminded a customer that he had to wear a mask when he wasn’t seated.

“When I said, 'Can you please put your mask on if you’re walking through the bar,' they were kind of like, they brushed it off their shoulder and they said, 'Well, you know it’s no big deal, we’re going to sit down anyway,’” Ledwith said.

Ledwith later noticed the customer’s receipt. Instead of leaving a tip for the $23.50 bill, he simply wrote “Mask.”

“It’s not about the $5 tip that would’ve been 20 percent,” Carney said. “It’s about the disrespect. It’s about us working hard and it’s just like a slap in the face.”

Ledwith also agreed that it wasn’t about the money but rather the message that was sent.

A picture of the receipt quickly went viral on social media. Since then, Ledwith has received support as well as money.

“Somebody slipped money in this card underneath the door, which is awesome,” Ledwith said. “Their kids signed the card.”

Ledwith told NBC10 she’s not angry about what happened and doesn’t hold any grudges.

“Sometimes people have bad days,” she said. “So maybe he had a bad day. The biggest point of all is just be kind to anybody that you come across.”