“We see a lot of single young professionals. I think it’s been especially tough on them. The isolation, lack of connection, often enhances depression"

Mental health therapists’ caseloads are bulging. Waiting lists for appointments are growing. And anxiety and depression are rising among Americans amid the coronavirus crisis, research suggests.

In the latest study to suggest an uptick, half of U.S. adults surveyed reported at least some signs of depression, such as hopelessness, feeling like a failure or getting little pleasure from doing things. That’s double the rate from a different survey two years ago, Boston University researchers said Wednesday in the medical journal JAMA Network Open.

The study did not ask about any diagnosis they might have received, and for many people, the problem is mostly angst rather than full-blown psychiatric illness. But experts say the feeling is genuine and deserving of professional help.

For some people, it stems from lost loved ones and the financial distress and social isolation the outbreak has caused. Experts say Americans are also feeling anxiety over the racial and political upheaval of the past few months, though the BU study was conducted before the recent tumult.

“There is no question that many people in the U.S. and worldwide are experiencing real and often distressing emotional reactions to the COVID-19 pandemic and, in some cases, to contracting the virus,’’ said psychiatrist Dr. Ronald Pies, a retired professor at SUNY Upstate Medical University.

The global outbreak has caused more than 850,000 deaths and almost 26 million confirmed infections. U.S. cases total 6 million, with about 185,000 deaths. The crisis has also thrown millions out of work, crippled the economy and forced shutdowns of bars, restaurants, theaters and gyms.

Calls from March through July to the U.S. government-funded Disaster Distress Helpline, which offers counseling and emotional support, surged 335% from the same period last year.

“Helpline counselors have reported callers expressing feelings of isolation and interpersonal concerns related to physical distancing such as being cut off from social supports,” said Hannah Collins, a spokeswoman for Vibrant Emotional Health, a group that runs the helpline.

While not all calls are COVID-19-related, many people have sought help for anxiety and fear about getting the virus, distress over being diagnosed, or anguish over the illness or death of a loved one, she said.

The BU study involved a survey of 1,440 U.S. adults questioned about depression symptoms in early April. Symptoms were most common in young adults, low-income participants and in those who reported several outbreak-related troubles, including financial problems, lost jobs or COVID-19 deaths of relatives. Almost 1,000 participants had experienced at least of three such struggles.

The study results echo research from China early in the outbreak, and studies done during the Ebola and SARS crises and after major hurricanes and 9/11, said lead author Dr. Sandro Galea, a BU public health expert. 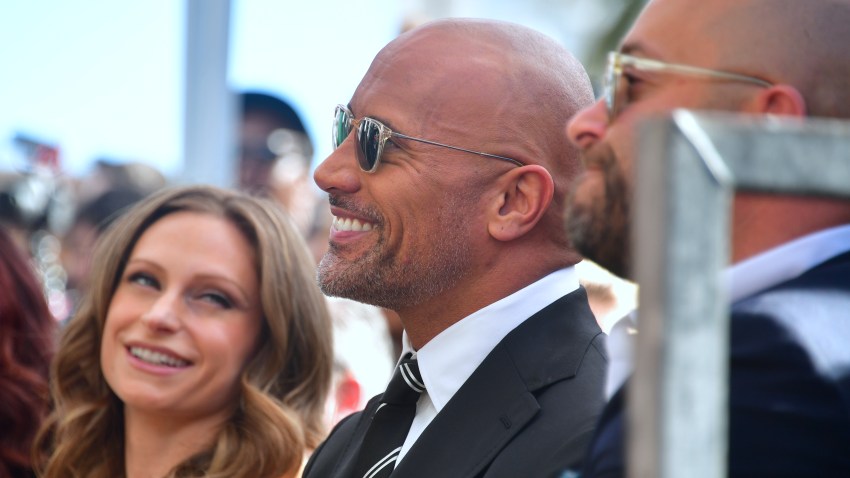 The survey was done before the U.S. spike in civil unrest, including the May 24 death of George Floyd, who authorities say was killed when a Minneapolis police officer pressed a knee on his neck for several minutes. But Galea said that other studies have shown increases in depression symptoms after traumatic events and that it is likely the unrest has contributed to American angst.

At Cityscape Counseling in Chicago, the new client caseload jumped from 95 to 148 over the past two months, said executive director Chelsea Hudson. The group’s 17 therapists see about 500 clients a week, and Hudson said she has hired two more therapists to deal with the increased demand.

“We see a lot of single young professionals. I think it’s been especially tough on them. The isolation, lack of connection, often enhances depression,” she said.

Hudson said many clients are distressed about social justice issues. With more free time, she said, they are paying more attention to the news, and Chicago has been hit by vandalism and protests over killings by police.

She said there is “a general consensus in the mental health field on our need to be ready to brush up on our trauma training. Right now people are still in a state of shock.”

Wendy Zirbel of Dodge County, Wisconsin, said she developed anxiety and depression after testing positive for the virus in June. She said that was partly from getting sick — she still has breathing and memory troubles — and partly from her husband’s reaction.

“He thought COVID was a joke and that it's all Democrats trying to get Trump out of office,” she said. “It still hurts.”

Zirbel, 45, said she spent days in tears, and her doctor prescribed an antidepressant.

’’It was just overwhelming for a couple of weeks. I just couldn’t function,” she said. “That’s totally not me. I’m usually the one that’s making people laugh.”

The first therapist she called had a waiting list. She is hoping sessions with the one she found will help.

“I need someone to help me get the tools to cope,” she said.

Todd Creager, a Southern California therapist who specializes in relationship troubles, has upped his weekly workload from 22 hours of therapy to 30 to handle increased demand. He is seeing anxiety, depression and stress related to financial woes brought on by the pandemic. And in some cases, virus-related shutdowns have amplified existing strife.

’’In the past, people could get distracted by going to concerts and dinners. Now their problems are kind of staring them in the face,” he said. ’’I’ve heard people say, ’This pandemic has made me realize how toxic my relationship is.'”