Merck’s drug would be the first that patients could take at home to ease symptoms and speed recovery. It is already authorized for emergency use in the U.K.

Federal health regulators say an experimental COVID-19 pill from Merck is effective against the virus, but they will seek input from outside experts on risks of birth defects and other potential problems during pregnancy.

The Food and Drug Administration posted its analysis of the pill ahead of a public meeting next week where academic and other experts will weigh in on its safety and effectiveness. The agency isn’t required to follow the group’s advice.

The FDA scientists said their review identified several potential risks, including possible toxicity and birth defects. Given those risks the FDA will ask its advisers whether the drug should never be given during pregnancy or whether it could be made available in certain cases. 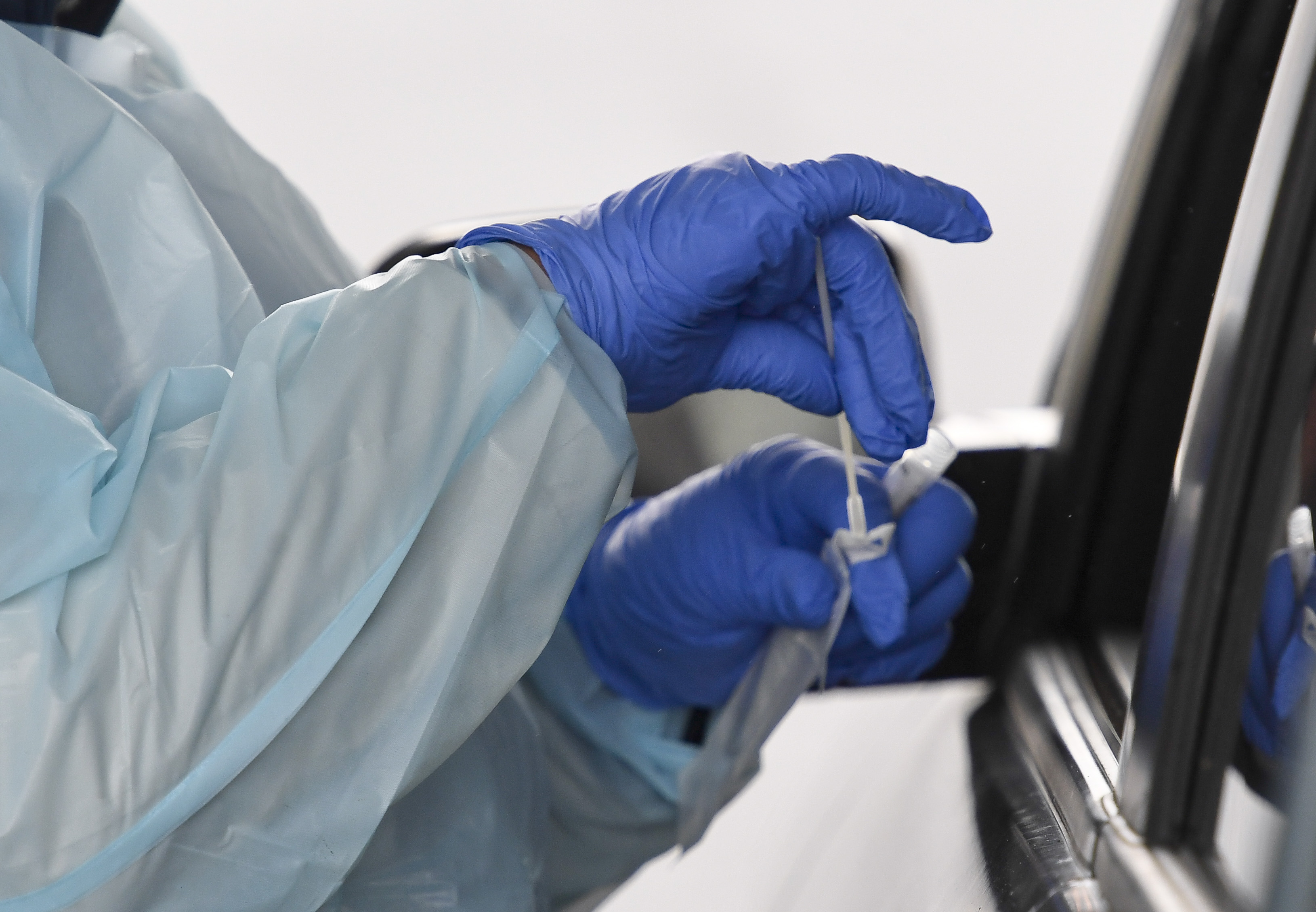 Under that scenario, the FDA said the drug would carry warnings about risks during pregnancy, but doctors would still have the option to prescribe it in certain cases where its benefits could outweigh its risks for patients.

Given the safety concerns, FDA said Merck agreed the drug would not be used in children.

Additionally, the FDA flagged a concern that Merck's drug led to small changes in the coronavirus' signature spike protein, which it uses to penetrate human cells. Theoretically, FDA cautioned, those changes could lead to dangerous new variants.

Regulators also noted that Merck collected far less safety data overall on its drug than was gathered for other COVID-19 therapies.

FDA will ask its independent advisers to discuss all those issues and then vote on whether the drug’s overall benefits outweigh its risks.

All COVID-19 drugs currently authorized by the FDA require an injection or IV and can only be given by health professionals. If authorized, Merck’s drug would be the first that U.S. patients could take at home to ease symptoms and speed recovery. It is already authorized for emergency use in the U.K.

The meeting marks the first time regulators have publicly reviewed a new drug for COVID-19, reflecting the intense interest and scrutiny of a pill that could be soon used by millions of Americans.

The drug, molnupiravir, has been shown to significantly cut the rate of hospitalizations and deaths among people with mild-to-moderate coronavirus infections.

Drugmaker Merck said Friday that its experimental COVID-19 pill reduced hospitalizations and deaths by half in people recently infected with the coronavirus.

Merck’s drug uses a novel approach to fight COVID-19: it inserts tiny mutations into the coronavirus’ genetic code to the point that it can’t reproduce itself.

But that genetic effect has raised concerns that in rare cases the drug could cause birth defects or tumors.

Pregnant women were excluded from Merck’s study. And both women and men in the study were instructed to use contraception or abstain from sex.

For its part, Merck says results from two company studies in rodents show “molnupiravir does not cause mutations or damage to DNA in these animal models.” The company said the rodents received higher doses for longer periods of time than humans who will take the drug.

FDA reviewers also confirmed previously reported interim results from Merck that the pill cut the rate of hospitalization and death by about half among patients with early symptoms of COVID-19 who faced increased risk due to health problems.

However, on Friday morning Merck announced updated results from the same study that showed a smaller benefit from the drug.

Among more than 1,400 adults in a company study, molnupiravir reduced the combined risk of hospitalization and death by 30%, less than the 50% initially reported based on incomplete results.

Nearly 7% of patients who received Merck’s drug within five days of COVID-19 symptoms ended up in the hospital and one died. That compared to 10% of patients hospitalized who were taking the placebo and nine deaths.