Global Coronavirus Updates: Lifting Lockdowns? No One Size Fits All

The imperative to reopen is largely driven by economics, with lockdowns bleeding companies and government coffers of cash

Without a tried-and-tested action plan for how to pull countries out of coronavirus lockdown, the world is seeing a patchwork of approaches. Schools reopen in one country, stay closed in others; face masks are an obligation here, a simple recommendation there.

Kids still attend soccer practice in Sweden while they are not even allowed outside in Spain. In the U.S. state of Georgia, gyms, hair salons and bowling alleys were being allowed to reopen Friday even as American hospitals still heave with virus emergencies. In other parts of the globe, the prospect of a haircut is still weeks away.

There is no simple, one-size-fits-all answer. As governments and scientists fumble around, still struggling with so many unknowns, individuals are being left to take potentially life-affecting decisions.

In France, for instance, the government is leaving families to decide whether to keep children at home or send them back to class when the nationwide lockdown, in place since March 17, starts to be eased May 11.

Georgia Governor Brian Kemp is allowing some "hands-on" businesses like gyms, spas, hair and nail salons to open Friday morning, followed by restaurants and movie theaters Monday. While some business owners are opening their doors again with new social distancing measures in place, others are not happy and say they will remain closed.

“It is hard to decide,” said Helene Alston, a French tax lawyer with a daughter and a son in middle school. “I think I will send them back to school because it allows us to restore a bit of normality in our lives.”

But “we don’t want to deliberately put them in a dangerous situation,” she said Friday. “I might change my mind.”

In Spain, parents face a similarly knotty decision: whether to let kids get their first fresh air in weeks when the country starts Sunday to ease the total ban on letting them outside. Even then, they will still have to abide by a “1-1-1” rule: no more than one hour per day, within a 1-kilometer (1,000-yard) radius of their house and with no more than one supervising adult.

“The first day is going to be stressful," said Eva Novillo, who has been confined with her wife and 7-year-old Ema in Madrid for more than five weeks. “We are going to be hysterical for the kids not to touch anything or not to touch their faces."

President Trump's statement that Georgia's decision to reopen businesses came too soon, despite encouraging states to ease restrictions earlier in the week, is just one of several conflicting messages on the COVID-19 pandemic coming from the White House.

The slowing of Spain's horrific outbreak, which has killed more than 22,500 people, made the prospect of letting kids out feasible. For the first time Friday, Spanish health authorities counted more people recovering from the disease in a 24-hour span than new infections.

“With all of the effort that we have done,” said Health Ministry official Fernando Simón, "the evolution of the epidemic is obviously beginning to be where it should be.”

The imperative to reopen is largely driven by economics, with lockdowns bleeding companies and government coffers of cash. In a trend seen around the globe, roughly 26 million Americans have filed for jobless aid in five weeks, pushing unemployment to levels last seen during the Great Depression of the 1930s and raising the stakes over how and when to ease shutdowns of factories and other businesses. 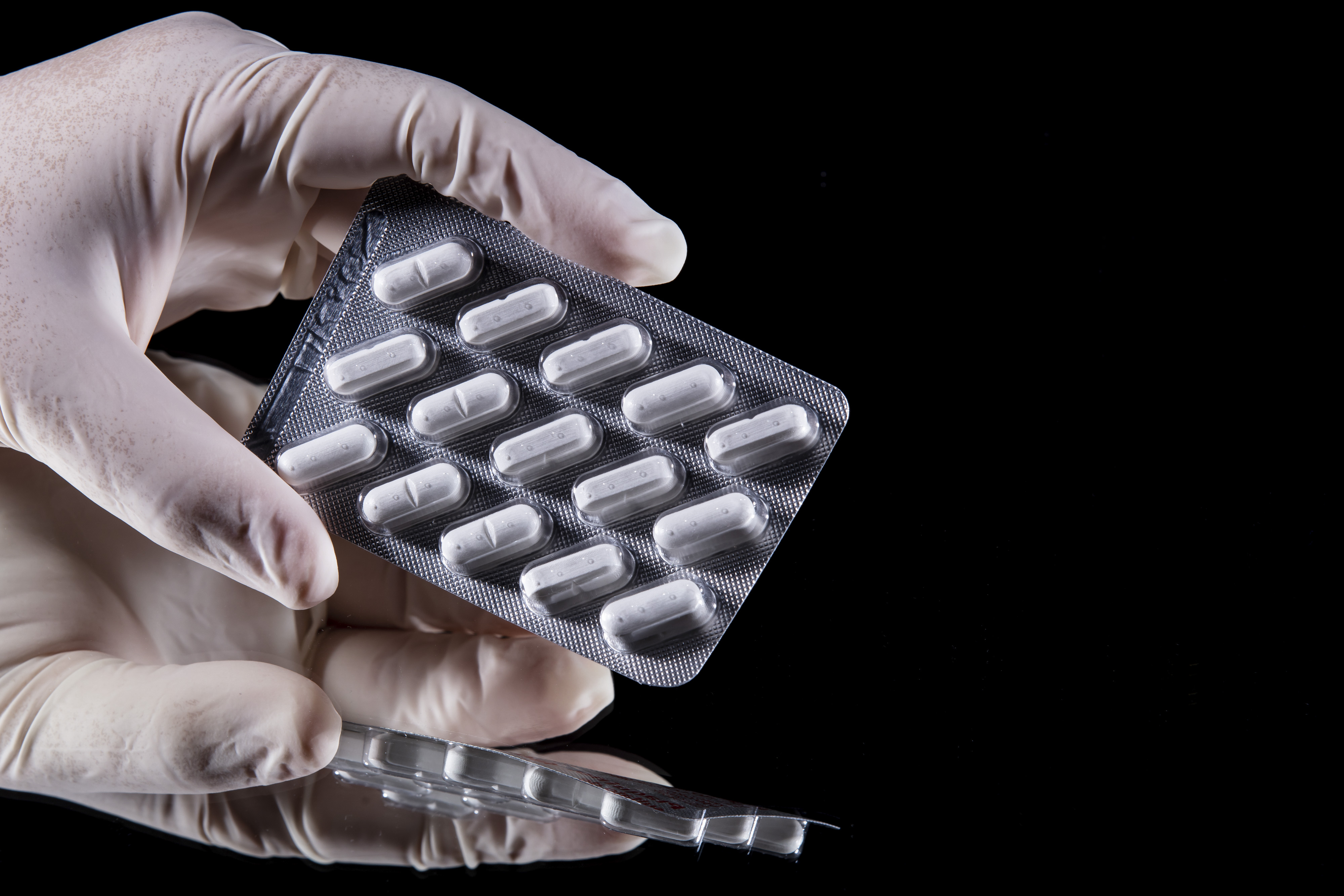 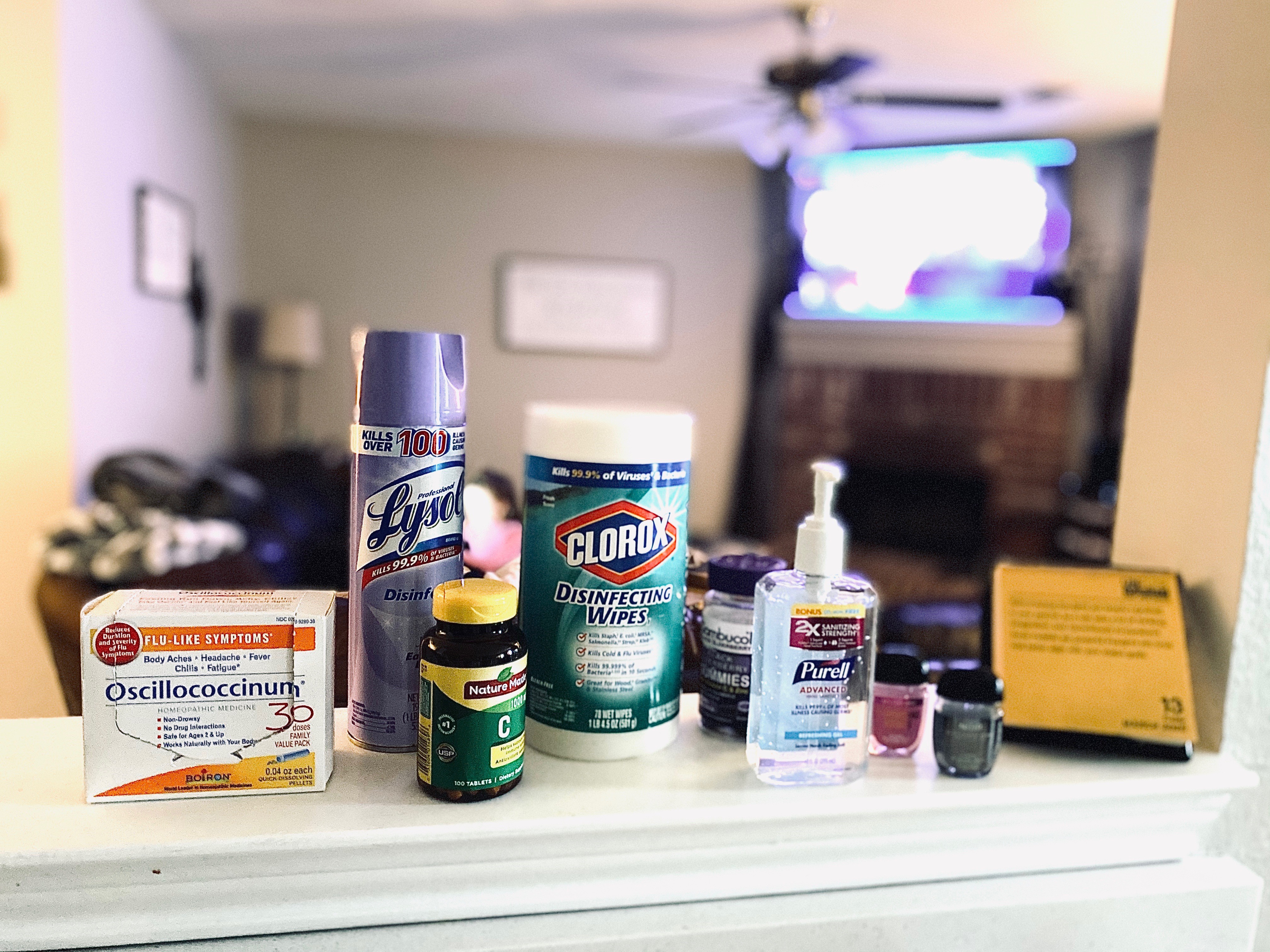 For many of the world's poor, without social safety nets, idling at home or home-schooling kids with online classes are luxuries beyond reach.

In Africa, 10 nations have none of the ventilators that are keeping coronavirus patients alive in richer countries. The continent of 1.3 billion people, with more than 25,000 virus cases, is being outbid in the global race for scarce medical equipment.

"Ventilators are like trying to spot a dodo bird at the moment, literally,” said Stavros Nicolaou of Business for South Africa, which is working to source supplies.

Even in the world's wealthiest countries, reopening too much, too fast raises the possibility of new infection spikes that again overwhelm hospital ICUs.

Japan initially seemed to have controlled its outbreak by going after clusters of infections. But on Friday, Japanese medical experts issued a stark warning that the country's emergency medicine resources are reaching breaking point amid dire equipment shortages.

“We can no longer operate normally, and in that sense I say the collapse of emergency medicine has already started,” said Takeshi Shimazu, head of the Japanese Association for Acute Medicine.

The coronavirus has killed more than 190,000 people worldwide, including more than 100,000 in Europe and nearly 50,000 in the United States, according to a tally compiled by John Hopkins University from government figures. The true numbers are undoubtedly far higher, and new cases are surging in Africa and Latin America as outbreaks subside in some places that were hit earlier.

In Muslim communities, the pandemic is casting a shadow over the holy month of Ramadan — marked by daytime fasting, overnight festivities and communal prayer. Ramadan begins for the world’s 1.8 billion Muslims with this week’s new moon. Many Muslim leaders have closed mosques or banned collective evening prayer to ward off infections.

Some U.S. governors have begun loosening up despite warnings from health authorities that it may be too soon to do so without sparking a second wave of infections.

A major meatpacking plant in northern Colorado that closed because of an outbreak that killed four workers was set to reopen Friday after a two-week disinfection, even as some questioned how employees can maintain social distancing inside the facility.

On the economic front, few experts foresee a downturn as severe as the Great Depression, when unemployment remained above 14% from 1931 to 1940, peaking at 25%. But unemployment is considered likely to remain elevated well into next year and probably beyond, and will surely top the 10% peak of the 2008-09 recession.

Doctors and scientists are warning against Mr. Trump's suggestion that injecting disinfectant into the body may kill the virus. The president made the comments during Thursday's Coronavirus Task Force briefing at the White House, while also suggesting that ultraviolet light may also provide a cure.

U.S. President Donald Trump will be holding a signing ceremony Friday for a bill providing a nearly $500 billion infusion of coronavirus spending, rushing new relief to employers and hospitals.

Huge lines have formed at food banks from El Paso, Texas, to the Paris suburbs, and food shortages are hitting Africa especially hard.

Janet Simon, laid off as a waitress at a Miami IHOP restaurant, said she has just $200 and is panicking over how she will care for her three children. Simon, 33, filed for unemployment a month ago, and her application is still listed as “pending.”

“I’m doing everything to keep my family safe, my children safe, but everything else around me is falling apart,” Simon said. “But they see it, no matter how much I try to hide my despair.”