Shares of Carnival were down more than 11% on Friday

The U.S. House Committee on Transportation and Infrastructure on Friday called for Carnival Corp to hand over a slew of documents related to its response to coronavirus outbreaks on its ships that infected more than 1,500 and killed dozens of people.

The committee, which says it has jurisdiction over maritime transportation issues, made the requests in letters sent to Carnival CEO Arnold Donald, the U.S. Coast Guard and the Centers for Disease Control and Prevention. The letters described cruise ships as “a fertile breeding ground for infectious diseases.”

“We would hope that the reality of the Covid-19 pandemic will place a renewed emphasis on public health and passenger safety, but frankly that has not been seen up to this point,” the letter reads. “It seems as though Carnival Corporation and its portfolio of nine cruise lines, which represents 109 cruise ships, is still trying to sell this cruise line fantasy and ignoring the public health threat.”

Representatives of Carnival did not immediately respond to CNBC’s request for comment.

The letter is signed by Peter DeFazio, the Oregon Democrat who chairs the committee, and Sean Maloney, a New York Democrat and chair of the maritime transportation subcommittee. The congressmen requested a range of documents from the company, including all records that reference the coronavirus. They requested that Carnival begin to deliver the documents by May 15.

While the entire cruise industry has been rocked by the coronavirus pandemic, Carnival, which is the largest cruise company in the world, has been at the center of several high-profile outbreaks on its vessels. Its Diamond Princess ship was quarantined at a Japanese port in one of the first major outbreaks outside of China, where the virus emerged in December.

Carnival’s fleet has had an unusually high number of outbreaks, the letter says. The letter adds that at least nine Carnival-owned ships have reported Covid-19 outbreaks, which have infected more than 1,500 people and killed at least 39 people.

“Our Committee, the U.S. Congress, and the American public need to be assured that the global cruise line industry, and Carnival Corporation & PLC in particular, are instituting necessary measures to ensure that the safety of the traveling public and crew members will be your number one priority when your ships set sail again.”

In an April 14 interview with CNBC, Donald said he has high hopes for how the industry will bounce back after the coronavirus pandemic. 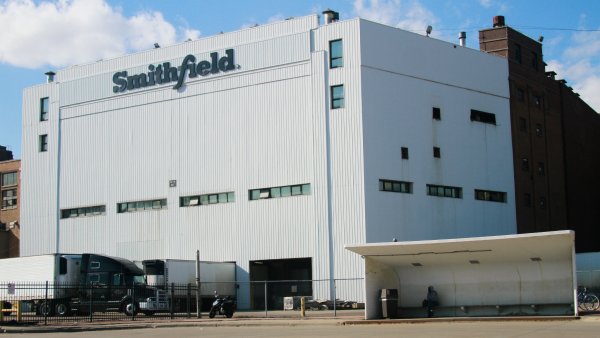 Some Meat Plants Reopen, But Trump Order May Not Be Cure-All 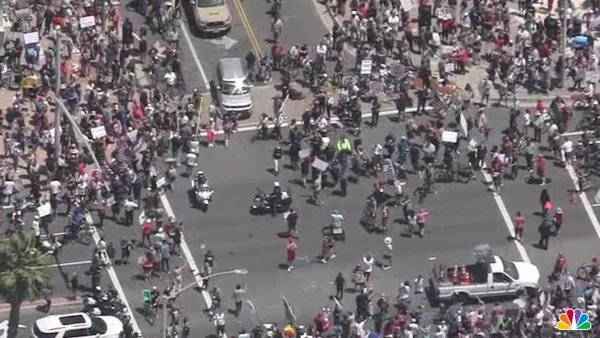 In early March, as the virus spread rapidly among some cruise passengers, the State Department warned Americans against traveling by cruise ship. On March 14, the CDC issued a “No Sail Order” for cruise ships and extended it on April 9 for up to 100 days.

The extension order says “that cruise ship travel exacerbates the global spread of COVID-19 and that the scope of this pandemic is inherently and necessarily a problem that is international and interstate in nature and has not been controlled sufficiently by the cruise ship industry or individual State or local health authorities.”

With the industry at a standstill, Carnival and its competitors have taken steps to ensure liquidity through what could prove to be a lengthy low- or no-revenue situation. In March, the company fully drew down its $3 billion revolving credit facility. Last month, the company announced it was raising about $6 billion by issuing a mix of debt and equity.

In early April, the Saudi sovereign wealth fund disclosed an 8.2% stake in the cruise operator, which sent shares soaring amid a broader freefall.

“We have found a way to secure financing. It was costly,” Donald said on April 14. “It was expensive, but our job is to make sure the company can survive even if there is an extended pause.”