In response to the increasing demand for COVID-19 tests across South Florida, Miami-Dade County is opening two new testing sites and expanding hours at the Zoo Miami testing location.

The Zoo Miami testing site will now be open 24 hours a day, seven days a week, a news release said.

The two new testing sites will be located at the Youth Fairgrounds at Tamiami Park and Dolphin Station Park & Ride in Miami.

“We are working around the clock to make sure Miami-Dade residents have access to testing to protect themselves and their loved ones during the holiday season,” said Miami-Dade County Mayor Daniella Levine Cava, adding that the county has distributed 152,000 at-home rapid test kits in an effort to make testing more accessible. 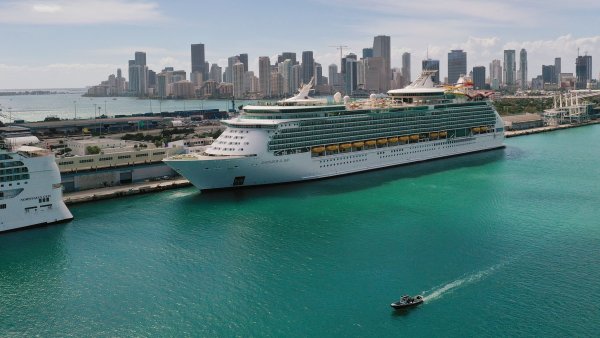 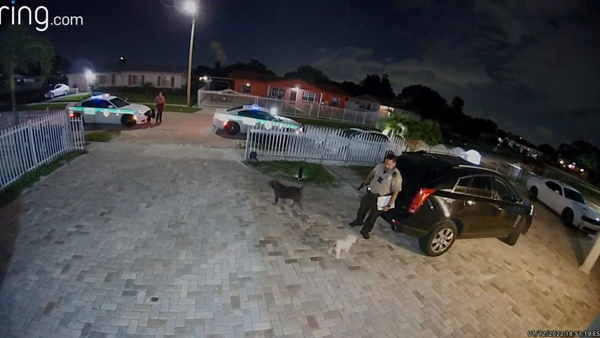 “Our residents are doing the right thing by getting tested if they were exposed, have symptoms, or to take extra precautions during the holidays, and that’s why we are doing everything we can to expand access to testing countywide," she said.

Overall, Florida has seen a sharp increase in new COVID-19 cases in the past week.

See below for addresses and hours of the new testing sites:

There are four other locations that are open for testing 7 days a week, 24 hours a day. These are: